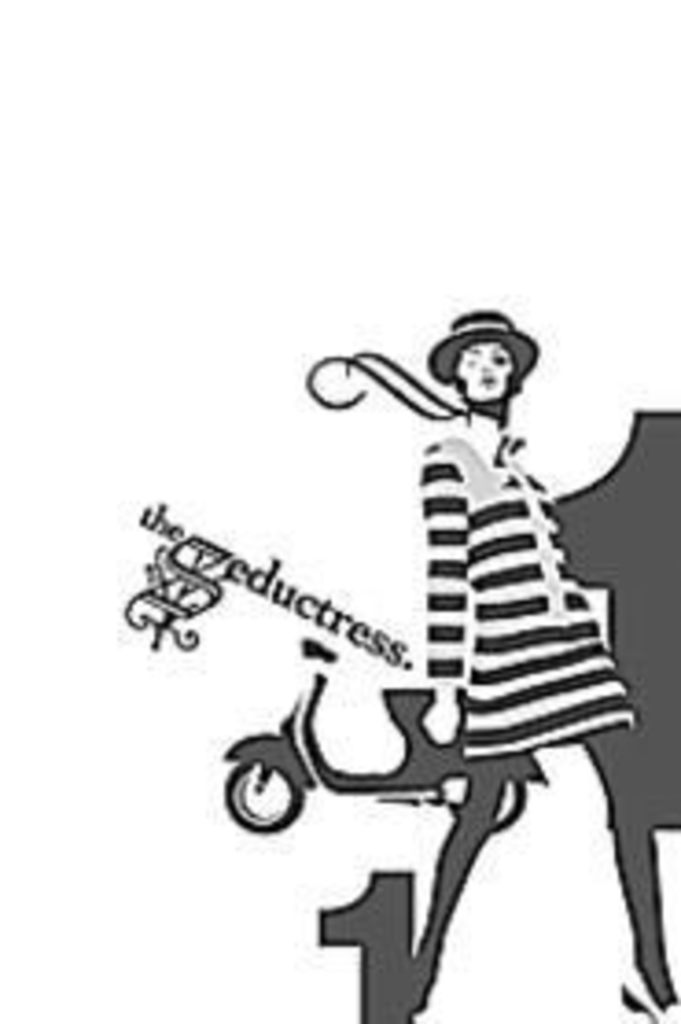 SUN 4/3
MK12‘s finest for-hire work appears on millions of television screens, eliminating the need for gallery showcases. Viewers might not know that the Kansas City-based graphics house created ESPN’s X-games snow globes or Adidas’ stop-motion basketball ads, but they’ve seen the spots. By contrast, MK12’s in-house shorts have played to relatively minuscule (albeit highly influential) festival crowds. It Was This or Starbucks, the first comprehensive compilation of these pieces, celebrates MK12 at its most independent, collecting the work it created without clients in mind. In its most infamous run-in with corporate censorship, MK12 saw its bloody, brilliant video for the Faint’s “Agenda Suicide” go unaired. But this exhibit isn’t a forum for its too-hot-for-TV bits. Included are “Ultralove Ninja,” an animated short that follows an “international warrior of leisure” whose samurai sword leaves a glittery trail, and the provocative-sounding “4D Softcore Sweater Porn,” which contains only family-friendly imagery, such as a coffee table sprouting skyward like a magic beanstalk.

Displaying multiple audio-intensive installations can be challenging for curators, who must deal with competing soundtracks. Mike Dalena at Village Shalom’s Epsten Gallery (5500 West 123rd Street in Overland Park) has spread the shorts over three walls, forcing observers to follow the action. He also has arranged the exhibit in a linear fashion, so that one short follows the next until the procession ends with MK12’s astounding trailer for its animation project The History of America.

This format discourages the usual anyplace-is-an-entry-point perspective. The only people guaranteed to see It Was This or Starbucks in its intended order are those who arrive right at 2 p.m. on Sunday, making this the rare art opening at which punctuality is important. For more information, call 913-266-8413. — Andrew Miller

4/2-4/3
Planet Comicon, the region’s largest pop-culture and comic-book event, convenes Saturday and Sunday at the Overland Park International Trade Center (6800 West 115th Street). Special guests include our favorite hairy hero, Chewbacca (Peter Mayhew), Boba Fett (Jeremy Bulloch), Lois Lane (The Adventures of Superman‘s Noel Neill) and a number of big-name comics artists and writers. It’s almost as rad as last Friday night’s Dungeons and Dragons game, when our half-elf finally cast a level-6 invulnerability globe spell. Adult admission is $12 for one day or $15 for both; tickets are $5 for children ages 7 to 14. Call 913-345-1069 or see www.planetcomicon.com. — Fleming

THU 3/31
Larry Kirkwood‘s nude body molds command attention. And that’s fine with him — as long as that attention stays focused on the very unmodel-like bodies of his, um, models. “What we do to people who don’t fit is make them invisible,” explains activist and artist Kirkwood, who says corporations have convinced society that self-worth is based on unattainable physical perfection. “Everyone deserves to see themselves as a work of art,” he adds. His lecture and exhibit, Body as Relative Concept: The Body Image Project, which he presents from 11 a.m. to 12:15 p.m. Thursday at Johnson County Community College’s Craig Community Auditorium (12345 College Boulevard in Overland Park), work to change that. Call 913-469-3807. — Jonathan Peery