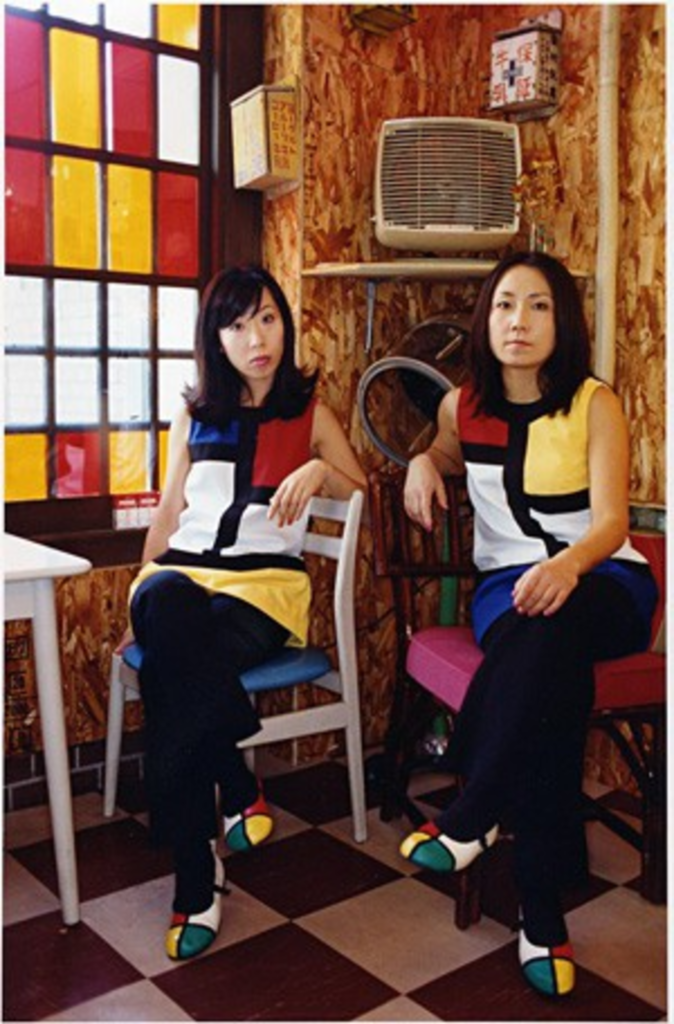 Remember when MTV had rock-geek cred? Think back to the early ’90s and that show 120 Minutes. Anytime Thurston Moore got in front of the camera and plugged some unheard-of Japanese band, come Monday morning, the kids would go out barefoot in the snow, trudging uphill to buy the band’s entire catalog. And they liked it, damn it. Take Shonen Knife. Although the trio of Osaka office girls had played their Beatles- and Ramones-influenced, sugarcoated punk-pop since 1981, they didn’t get the States’ attention until the alternative music media endorsed them years later. Since then, Shonen Knife has done time on American major labels, endured many lineup changes, been the subject of a Wesley Willis song and suffered tragedy when drummer Mana Nishiura died in a car accident while on tour with fellow J-poppers DMBQ. But through all of this, the Knife’s effervescent charm and spunk still cut like a dagger.