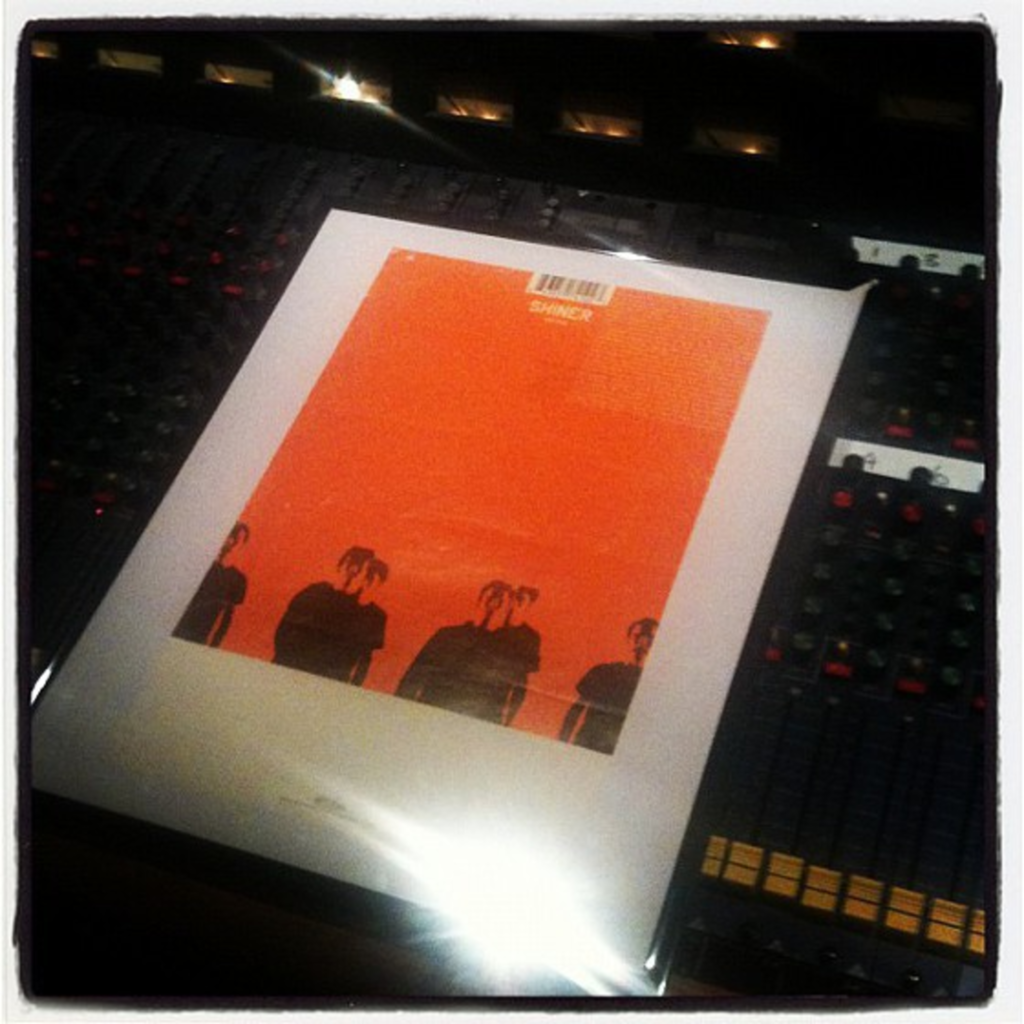 Nine years ago, Shiner played its farewell show at the Madrid. This weekend, the band announced via guitarist Josh Newton’s Twitter that there’d not only be a release of the band’s final LP, The Egg, on wax, but that also the band would be playing some reunion shows. The dates of the concerts have yet to be announced, but Newton says there will be shows in New York City, Chicago, Los Angeles, and (of course) Kansas City. For more information, keep an eye on the band’s new Twitter and Tumblr sites.