She’s Terrified of Men in Robes 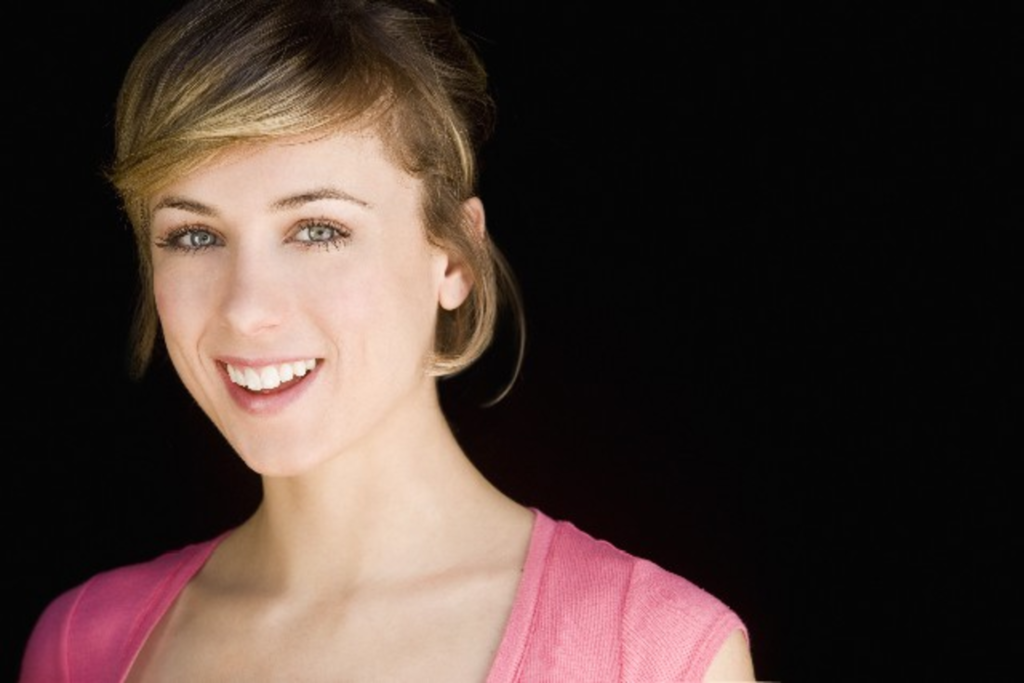 Sometimes — say, when Republicans have just rushed Washington — a joke about the possibility of a Sarah Palin presidency is as apt to induce tears as laughter. So one might prefer mental escape from a comedy club, rather than wry and timely observations about world affairs. This weekend, Iliza Shlesinger offers political refuge at Stanford’s Comedy Club at the Legends at Village West (1867 Village West Parkway in Kansas City, Kansas). It’s possible that the first female winner of Last Comic Standing plans to sneak in a topical jab, but the hot young thing sticks mostly to pop culture and social observation. See her hilarious blog, thatsmynightmare.com, for neurotic musings on robes, Aretha Franklin’s boobs and fast-food chicken. Not quite feminist humor, but it amuses more than just frat boys. Shlesinger performs at 8 p.m., with additional performances Friday and Saturday at 7:45 and 9:45 p.m. and Sunday at 7 p.m. Call 913-400-7500 for reservations. — Crystal K. Wiebe