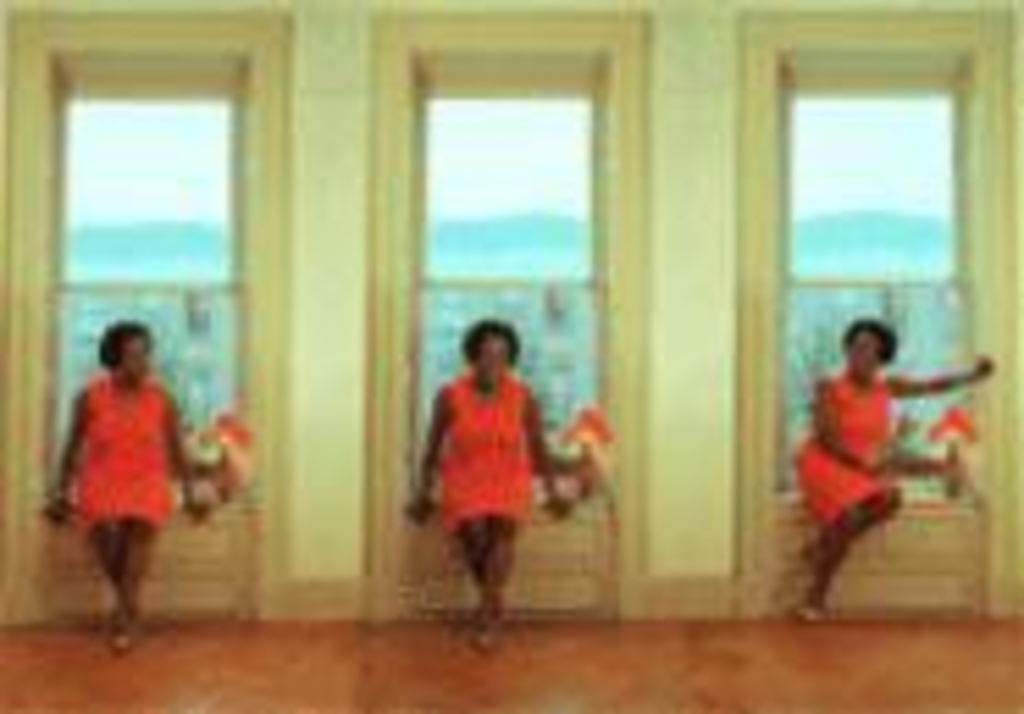 How many totally amazing funk and soul musicians are stuck performing in wedding bands, answering to the whims of brides and grooms who wouldn’t know the difference if Aretha Franklin herself showed up for the gig, all because the music industry has got its head up its ass? A lot, and a lot. We’re beginning to think that if we knew the precise number, we’d have to hang our heads and cry. Grieving the lost talent would take time and require that we pass through all the usual phases: denial, anger, bargaining, depression and — finally — wedding crashing.

Even Sharon Jones, now widely recognized as the Queen of Funk, spent the majority of her career performing as a wedding singer. It wasn’t that she didn’t try for more. It was that people in the music industry consistently turned her away. “I was too this and too that,” she tells the Pitch from a tour van approaching Texas, speaking quickly for fear that Sprint might turn her cell phone off any minute. “I was too dark, then I was too short, too fat, too old — and I’m older now than I was then.”

Jones, who has one of the finest sets of pipes we’ve heard in ages, has been singing since 1949. And yet, as far as most of her fans are concerned, she’s a new act.

That doesn’t get the unconventional diva down. “I’ve been around,” she says knowingly. “I guess that’s why we’re independent. When you got a gift, nobody can hold you down.”

When she says we, she’s talking about herself and her backing band, the Dap Kings, the dapper men who follow her around, laying down beats, doing backup vocals and generally making things funky — slathering that soul sound on her audiences, making sure everyone’s ready before she arrives onstage. In fact, the last time that Jones performed in Lawrence, the Dap Kings played for nearly half an hour before Jones made her grand entrance. Introduced by guitar player Binky Griptite as “super soul sister … 110 pounds of soul excitement … a sister so bad she’s badder than bad,” Jones made an entire first song of asking the people in her crowd if they felt all right. Later, she and the band exchanged high-voltage repartees, the diva yelling Band! and her kings answering each time with a quick What?

Together, Sharon Jones and the Dap Kings create music that sounds straight out of the ’70s. On her new album, Naturally, Jones performs an old-school soul duet, “Stranded in Your Love,” featuring Lee Fields, who knocks on Jones’ door after midnight, claiming that his car’s been stolen, that the bus isn’t running anymore and that he needs to stay at her place. The begging and pleading recall Otis Redding’s “Tramp.” And listening to Jones’ version of Woody Guthrie’s “This Land Is Your Land” should make any disaffected patriot downright weep. (The latter is on Naturally but first appeared as the B-side of one of her 45s. The A-side is an election-year anthem of discontent called “What If We All Stopped Paying Taxes?”) Whether denouncing the government, reluctantly cozying up with an old beau or letting a good man down, Jones does more than just sing. She belts it out from the diaphragm, and she ain’t afraid to yell Unh!

And she dances, often getting down on her knees several times in a single live show and demonstrating her version of the funky chicken. Her audiences — often made up of hip-hop kids, old-school soul fiends and emo types (both reformed and current) — get down, too. Winning the hearts and the feet of the young club-kid demographic has been a point of great pride for Jones and her Kings. Their online gallery, which includes photos from their current tour, features a photo of white kids in plaid, made blurry by their own movements. The caption: “Even the emo college kids were moving and grooving.” Last year in Lawrence — the ultimate college-rock town — she boogied with one of our hottest break dancers and was inspired to shout, while struggling to catch her breath, “You got some dancers out here in Lawrence!” Leave it to Sharon Jones to draw them out of hiding.

Rare-funk DJ Josh Powers opened for Jones at her last show and will do the same this go-around. He testifies on Jones’ behalf; he confesses that he’s not much of a dancer, but he says that when Jones came to town, he couldn’t help moving. “It was packed,” he recalls. “The entire floor was dancing. She’s 5 foot 2 and a ton of dynamite.” Powers enjoyed the show and got to unwind with the band afterward. He had such a good time that he tried to strike a deal with Dap King Griptite, who does a funk and soul radio revue in New York City. “He does fake commercials,” Powers says. “It’s as if you were listening to a radio show you just happened to pick up in 1953.”

Powers, then the program director at KKFI 90.1, tried unsuccessfully to convince the station’s board to pick up Griptite’s show. “That was one of the things that hastened my leaving KKFI,” he explains. “They weren’t into any of the programming ideas I thought would be really good for the station, like having a member of Sharon Jones’ band do a show.”