SHE WANTS YOU TO WANT HER 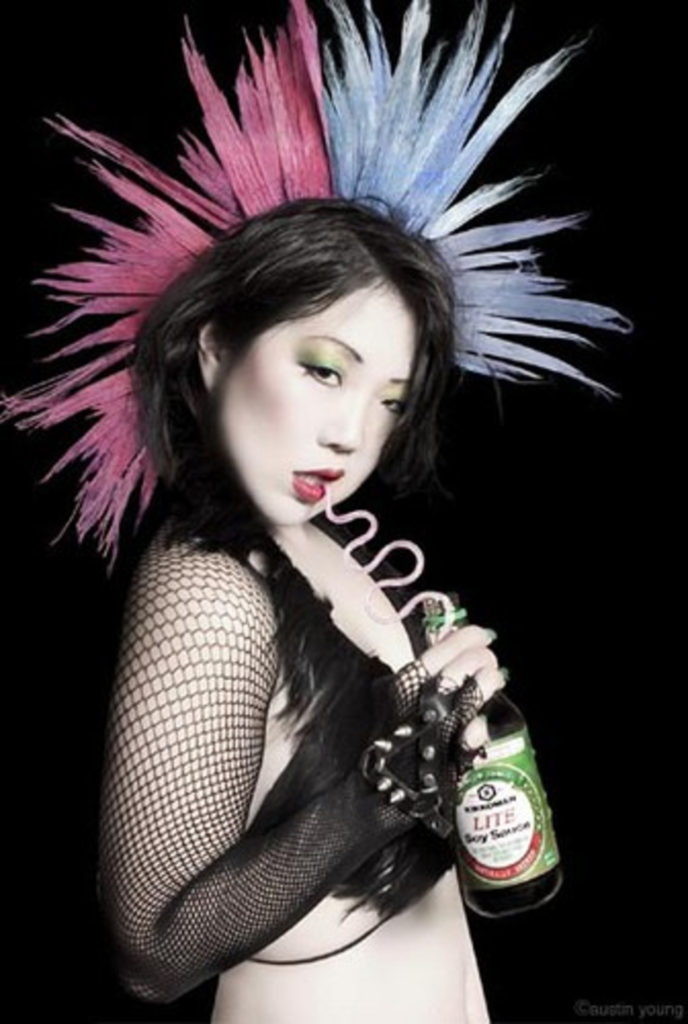 ABC once discovered a bright young comedic talent and, as was the wont of single-minded programming executives during the ’90s, set out to make her a sitcom star. In the process, the network nearly destroyed her, but just as the telekinetic Jean Grey was resurrected as the badass Phoenix, the funny woman rose from the ashes as something more formidable than a mere stand-up comic. That new, fierce, take-no-prisoners Margaret Cho required a canvas bigger than a mic stand in front of a brick wall on which to express herself as a comedic force. With an act that is equal parts over-sharing confessional, firing squad, gay-pride campaign, free-love manifesto, bawdy cabaret and, yes, stand-up comedy, Cho storms the VooDoo Lounge at Harrah’s Casino (1 Riverboat Drive in North Kansas City, 816-472-7777) tonight at 8. Tickets for the 21-and-older show (ID required) cost $20 and $30 (plus charges); order them at margaretcho.com/content/tour.