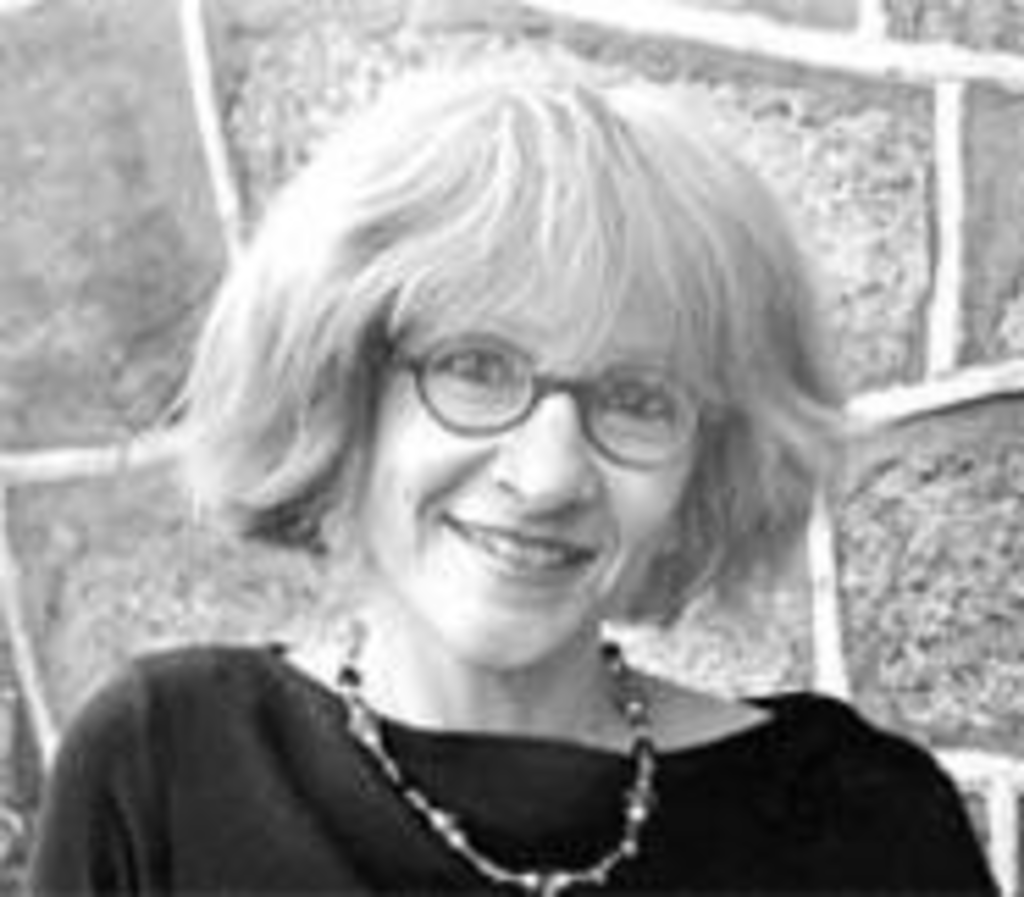 Born in Osgood, Missouri, in the early 1890s, Smedley worked with Margaret Sanger to promote women’s rights and birth control and traveled to revolutions in India and China. (Her involvement in the latter got her investigated by Sen. Joseph McCarthy at the start of the Cold War.) She successfully fought off accusations that she was a Soviet spy but couldn’t make a living in the United States afterward, and she died in England.

All of which inspired Ruth Price, who read Smedley’s autobiographical novel, Daughter of Earth, in college. “I thought something about her was fabulous but didn’t know exactly what or why,” says Price, a former English professor, press secretary to the late congresswoman Bella Abzug and fiction writer whose first nonfiction book, The Lives of Agnes Smedley, has reopened debate on Smedley’s place in history.

Price spent 17 years trying to pin down her fascination with Smedley. “She had tons of lovers, lots of famous friends, and she covered so much territory,” she says. “Writing her story is like writing the history of the early 20th century.”

Originally, Price’s intention was to vindicate Smedley’s reputation. Price traveled to several countries, including China, and what she found surprised her. “The left wants to hold to the idea that she was one of McCarthy’s first victims, and the right wants to say she was a spy, a hussy to boot, and shouldn’t be admired.”

Now Price wants to challenge people not to draw conclusions before doing any research. “We need to be braver in our thinking,” she says. “And that’s why I do what I do.”