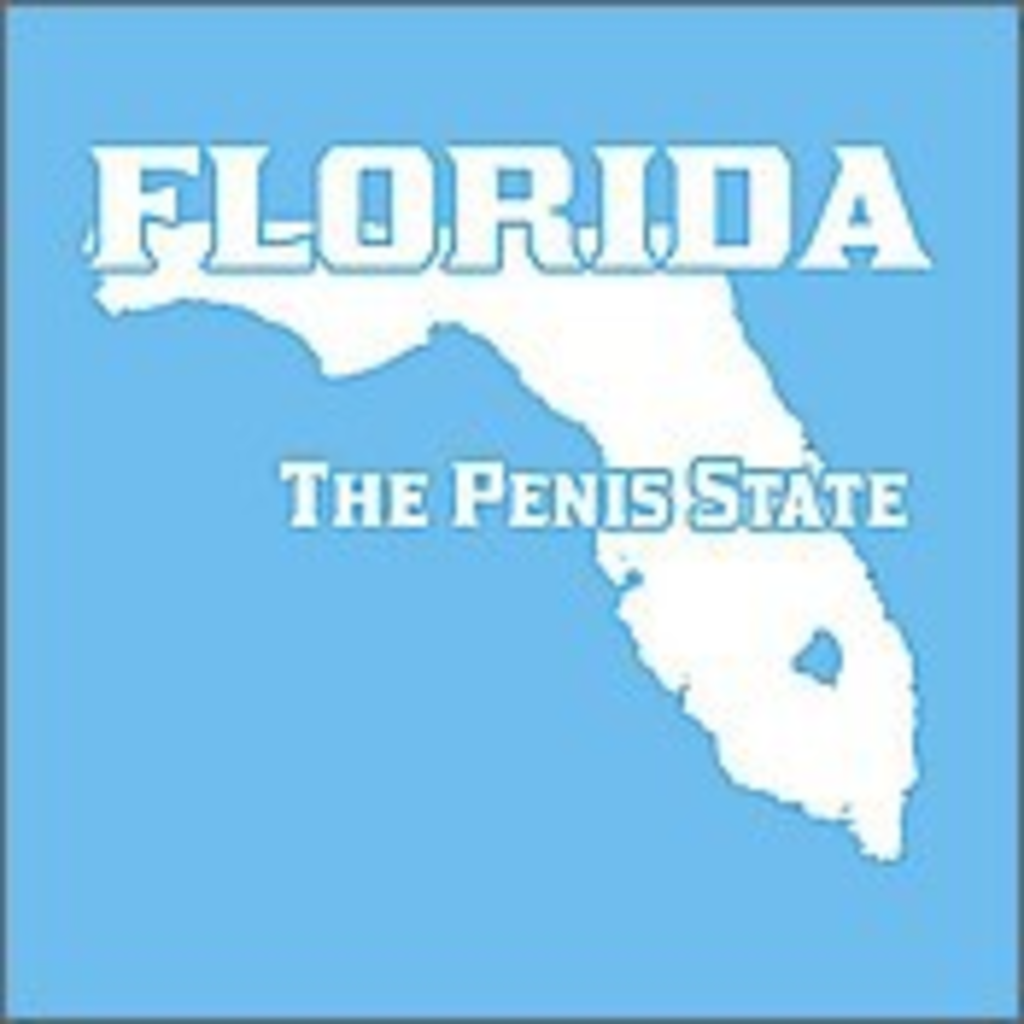 The students of Mission Valley Middle School have not forgotten about notorious phallic Florida artist and ex-teacher Ryan Haraughty.

United States with a plump, penis-like

The district later said Haraughty wasn’t offering a full disclosure on his firing, adding he was canned for “numerous incidents” but, of course, the district couldn’t talk specifics.

The students have put together a couple of Web sites (here and here). Good to see the kids care about something, even if it is a lost cause.