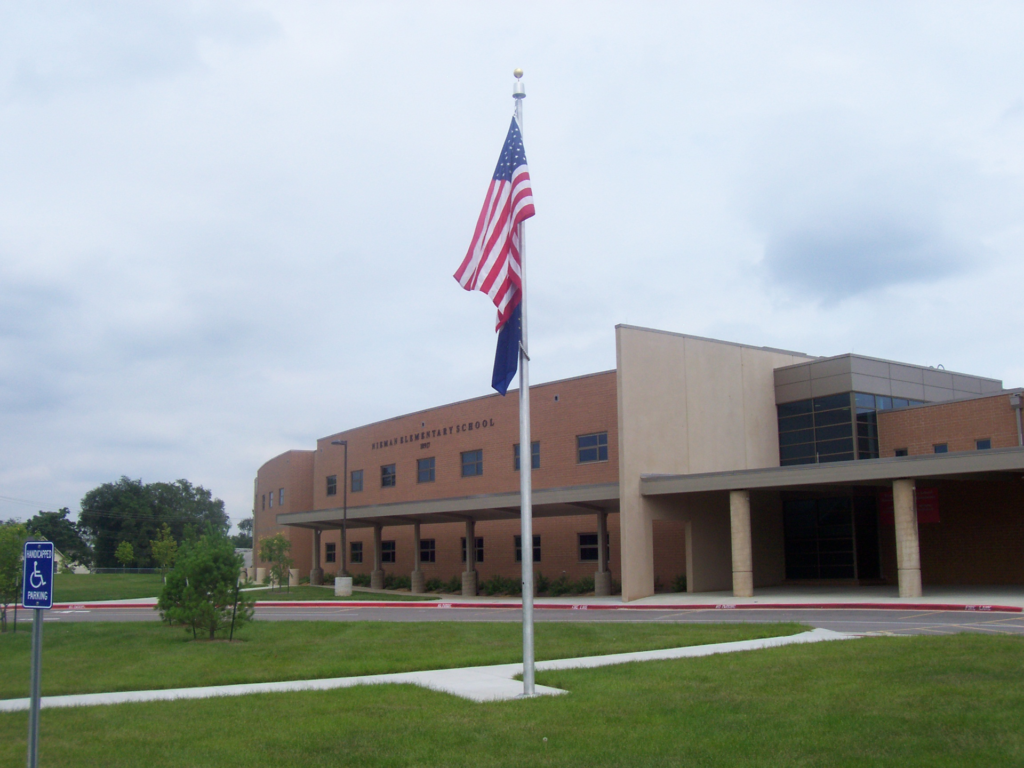 In the wake of Donald Trump’s election to the presidency, safety pins have emerged as a gesture of solidarity toward marginalized groups — women, immigrants, people of color, Muslims, and the LGBT community — who have pretty good reasons to be concerned about life in Trump’s America.

Over in the Shawnee Mission School District, though, this simple symbol of compassion has been deemed excessively political.

Last Friday, Stan Anderson, principal of Nieman Elementary School, in the Shawnee Mission School District, sent an email to staff and faculty of his school regarding employees wearing safety pins while at work. Anderson wrote the following:

SMSD employees must strive to create a ‘balanced and neutral’ educational environment.  Our teachers and staff at Nieman continue to do a great job throughout a highly charged election season.  We must remain ‘balanced and neutral’ moving forward after the election in all that we say and do.  Many of our own students are bringing family concerns to school about potential changes that the elected administration is contemplating.

Parents and students across the district have expressed concerns about the ‘safety pin’ movement.  Where our intentions may be to display our support for ALL of our students, others can interpret the safety pin as a political statement against our president elect.  To protect the best interests of ALL kids, we need to remain balanced and neutral in all that we say and do to include conversations and/or email exchanges.

In our continued effort to support a ‘balanced and neutral’ educational environment, please do not wear a safety pin while you are working on campus or working with students at school events.

We called Anderson’s office on Friday for comment, but did not hear back. We also called the school district for comment over whether the policy is district-wide. Today, assistant superintendent of communications Leigh Anne Neal sent us the following response:

Recently a movement to wear safety pins has gained popularity across the nation and in our community. Individuals began wearing safety pins within our school communities resulting in concerns and complaints regarding political connotations associated with the wearing of safety pins. The Shawnee Mission School District is committed to creating and maintaining safe schools that foster a culture of respect for all. Key to this goal is ensuring that our classrooms and school learning environments remain free from disruption. To assist in clarifying district policies and procedures, a joint statement from the school district and NEA-SM was shared with all staff on Monday. The statement is written as follows:

“Recent events require us to remind our employees of their rights and responsibilities.  As a staff member, you do not give up your first amendment right to free-speech on matters of public concern. However, your communication inside the classroom on school time is considered speech on behalf of the school district and there is a limitation on that speech.

So, expressing silent support for vulnerable members of the community is now considered “divisive and partisan” in the Shawnee Mission School District. Good to know.