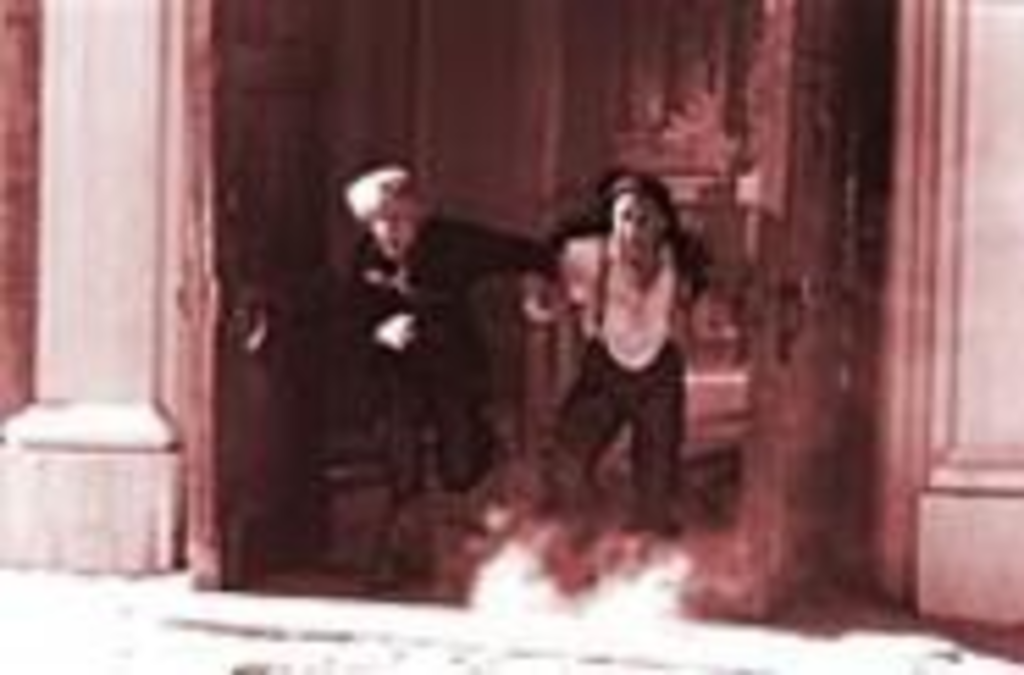 There are three reasons to see a Jackie Chan movie: the fights, Chan’s engaging personality, and the fights. Shanghai Noon has all of these elements in abundance, and the film throws in an amiable sidekick (Owen Wilson) for good measure. A 19th-century Chinese Imperial Guard (Chan, of course) is sent to Nevada to rescue his country’s kidnapped princess (Lucy Liu from Ally McBeal). He meets up with a would-be outlaw (Wilson), who tries to teach him the ways of the Wild West. The movie’s ridiculous attempts at drama are actually funnier than most of the jokes, which were stale back when they first appeared in the silent era. But Chan is his usual scene-stealing self, and there are some fantastic, truly

creative fights. And that’s all anyone has a right to ask for. (PG-13) Rating: 6