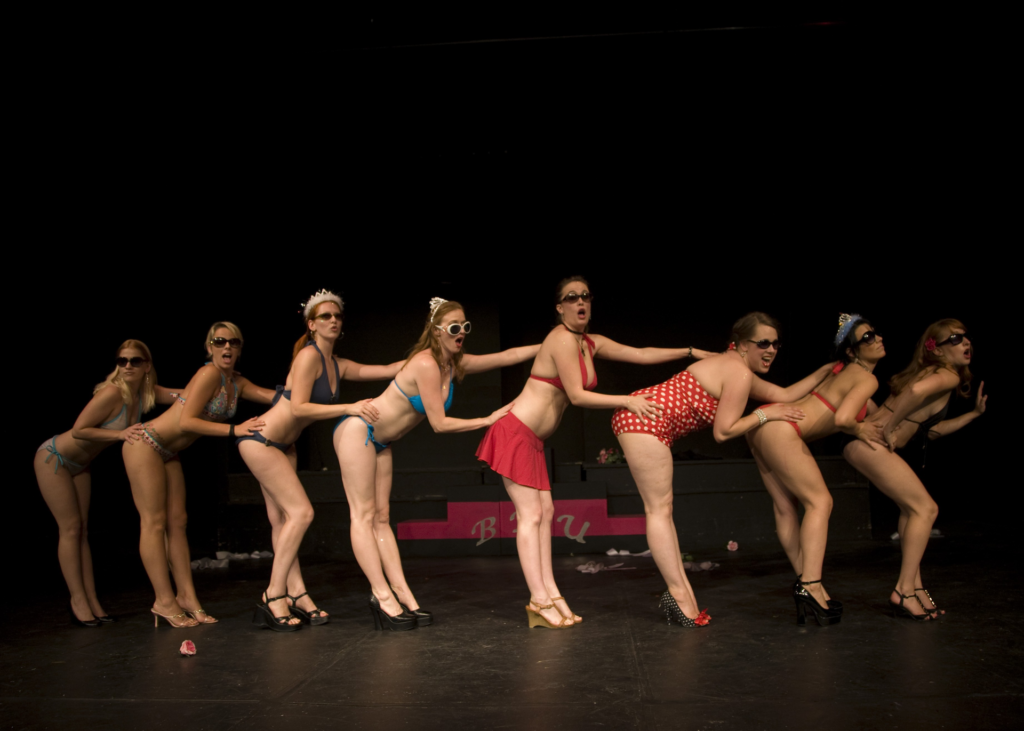 In her book Burlesque and the Art of the Tease, burlesque legend Dita Von Teese proposes that the 2,500-year-old Greek comedy Lysistrata was the debut of the art form we now associate with garters and pasties. In the story, a contingent of Athenian wives enlists the most self-righteous tease ever: no nookie until their soldier husbands end the Peloponnesian War. Human appetites being what they are, peace — uh — comes pretty quickly. The women of Burlesque Downtown Underground claim no such moral high ground. Instead, founder Marisa McKay says, burlesque provides an outlet for local actresses, dancers and singers — whose less risqué work you may have seen at venues such as the Folly and Unicorn theaters or the Lawrence Arts Center — to “let loose.” Tonight at 11, BDU presents Heartbreakers at Crosstown Station (1522 McGee, 816-471-1522). The show may not end any wars, but the $10 cover isn’t likely to start any, either.