Sex-ed comes to Cara and Cabezas 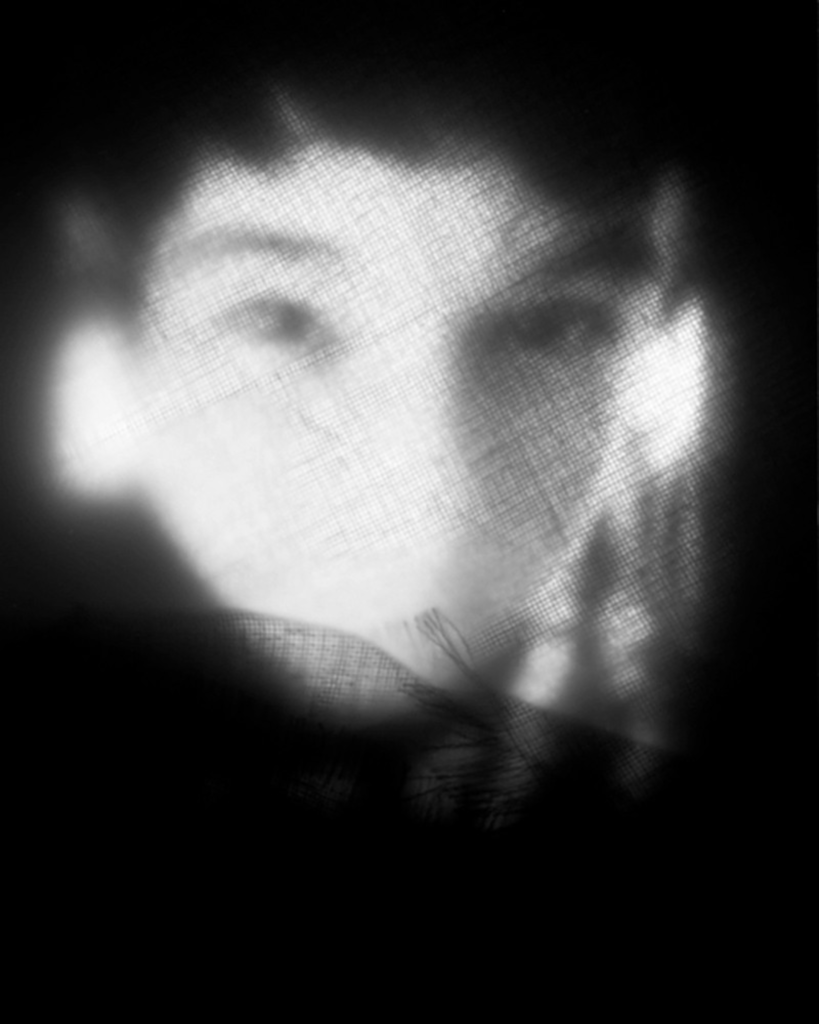 There’s skin in Now Knowing, and there’s sex — not the act but the awareness of it. The point isn’t nude flesh but naked identity. Kansas City has rarely been shown such an ambitious and frank artistic examination of sexuality, gender and the body. Nearly everything in Cara and Cabezas Contemporary’s important exhibition of paintings, sculptures, photos and works on paper demands not just notice but also thought.

With the Heartland Men’s Chorus’ When I Knew (its recent concert devoted to the subject of coming out) as inspiration, co-curators C.J. Schrat and Cara Megan Lewis sum up Now Knowing‘s theme as “early sexuality and the discovery of sexual orientation.” But coming-of-age narratives are just starting points. The works on display depict a fascinating range of intra- and interpersonal relationships, sexual and otherwise, as well as representations of bodies (male, female and in between), sexual orientations and gender identifications.

One arresting example of Schrat and Lewis’ commingling: the pieces by Claire Bryant, Ryan Pechnick and KC Crow-Maddux hanging next to one another. In Bryant’s photo “The Struggle,” a nude woman holds a knife while drinking milk from a cup, mixing symbols of nurturing and power. Pechnick’s “Emergence,” a double photograph, shows a nude man floating in a pool, obscured by water in one image, his torso and genitals in clear view in the other. Crow-Maddux’s magnetic, corporeal “Empire” feels both organic and synthetic. In his print, two navels and a trail of body hair leading to a mole fill the outline of the Empire State Building.

Also affecting is David Wojnarowicz’s “Untitled,” reproduced here as a stack of identical postcards meant to be taken home by viewers. (The artist made news when the National Portrait Gallery removed his video “A Fire in My Belly” from an exhibition in 2010. Museums around the country rushed to display his work after that.) For “Untitled [One day this kid …],” Wojnarowicz surrounds a grade-school portrait of himself with text foretelling his possible fate as a gay man: “One day this kid will feel something stir in his heart and throat and mouth … One day politicians will enact legislation against this kid … He will be subject to loss of home, civil rights, jobs and all conceivable freedoms …” The artist died of AIDS-related causes in 1992, two years after completing this work.

Like “Untitled,” many of the works use personal experience to make a larger point. Geri Montano based “Two Spirit Native Pride and Joy” on her relationship with her gay son. In the drawing, a beaming mother embraces her little boy, who wears a pink blouse with puffy sleeves and a headband with a single feather. Montano, who is Navaho and Comanche, writes in her artist statement: “I believe having a gay son is a blessing just as my Native ancestors did.”

Malynda Eshleman’s “What Was Concealed” subtly weighs in on the nature-versus-nurture argument in the development of gender traits. The artist asked her daughter what she thought she might be like if she were a boy, and the conversation resulted in a photograph of the young girl sitting on a chair nude, shoulders back and legs spread wide as she stares into the camera. Without that background information, it’s impossible to tell if the person in the black-and-white image is a boy or a girl. Eshleman has strategically placed a planter — holding a looping vine — to conceal the telltale area.

Samantha Persons’ “I Changed for a Boi, Fran 12” considers girlhood in a drastically different way. To suggest the kind of collage a preteen girl might make, Persons uses a Teen Beat poster of Selena Gomez as a background for Disney, Lisa Frank and Hello Kitty stickers, and marker doodles and glitter. Persons elevates girl culture by appropriating, for a gallery space, the style of preteen-girl handiwork, using materials produced by corporations to sell to preteen girls. Her inquiry into the role such materials play in a girl’s burgeoning sexuality is obvious enough, but it’s difficult not to wonder if the change in the title refers to the transgender artist’s own transition from man to woman.

For his “Aeon” series, Parker Tilghman uses media images of gay youths who committed suicide. After covering his computer with black fabric, he pressed sheet film against the screen to record each image. The result, installed in a separate room in the back of the gallery, is somber and unsettling. Many of the veiled faces are photos that news outlets took from social-media sites; the young men are memorialized here using the images they chose to represent themselves to the world.

The shared fate of the young men in Tilghman’s work eerily recalls the words on Wojnarowicz’s postcard: “One day this kid will begin to experience all this activity in his environment and that activity and information will compel him to commit suicide or submit to danger in hopes of being murdered or submit to silence and invisibility.” In the 20-plus years that have passed since Wojnarowicz made “Untitled,” American society has become more accepting of a spectrum of sexualities and genders. But Tilghman’s work reminds us that there’s still a need for exhibitions like Now Knowing.

Letter from the Editor: Ahh-Oooooo, werewolves of Kansas