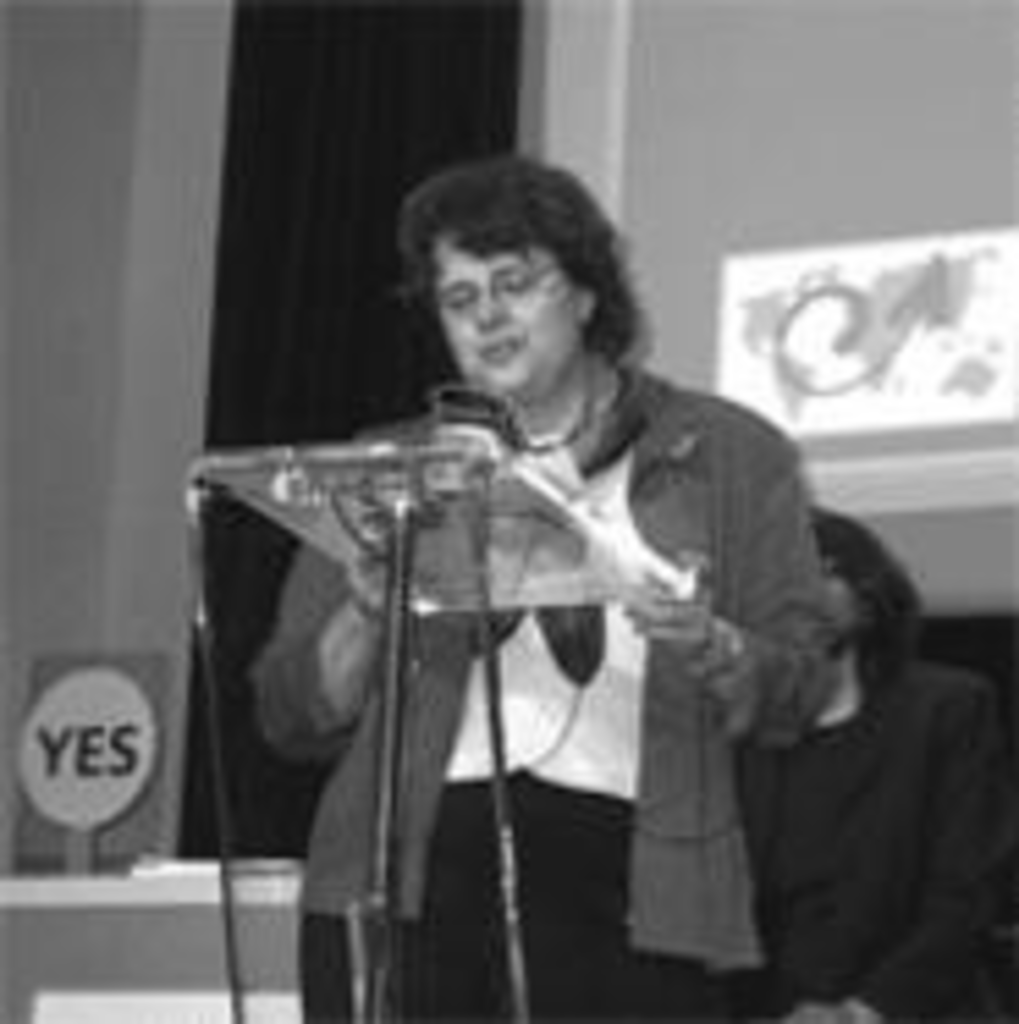 TUE 9/27
In this brave new world, where basic human emotions are labeled disorders and wink-wink ads for boner pills pop up during every commercial break, the pharmaceutical industry laughs all the way to the bank. Now drug makers are drooling over the prospect of a drug that treats female sexual dysfunction, an endeavor that could prove even more lucrative than the wildly successful male versions.

Leonore Tiefer, a renowned sexologist and hard-nosed political activist, worries that such a drug would give women the wrong idea about curing their coital complaints. As the primary voice behind the Campaign for a New View of Women’s Sexual Problems, Tiefer prefers to consider cultural and psychological factors — as opposed to the down-the-hatch cure-all favored by drug companies eager for profit.

For her lecture “It’s a Big, Bad, Beautiful Brand-New Sexual World Out There: Lessons From Sex Research, Sex Therapy and Sexual Politics,” Tiefer draws from more than 30 years of experience as a writer and from her current position as associate clinical professor of psychology at the New York University School of Medicine. She talks about sex at 7:30 p.m. Tuesday at Woodruff Auditorium in the Kansas Union (1301 Jayhawk Boulevard in Lawrence). Admission is free; call 785-864-9860. — David Hudnall

All’s Fair
Get ready to rumble.

9/23-9/25
The art fairs this weekend look like a midtown grudge match. In one corner is the Plaza Art Fair, mature and sophisticated in its 74th year, promising nine neat blocks of food, music and art. With tasteful Spanish architecture as the backdrop and gurgling fountains as the soundtrack, Plaza pedestrians can take in the work of Westwood resident Mike Savage, the festival’s showcase artist. Strolling hours are 5 to 10 p.m. Friday, 10 a.m. to 10 p.m. Saturday, and 11 a.m. to 5 p.m. Sunday. But a sidewise glance to the northeast reveals the UnPlaza Art Fair, still in its relative infancy at 14 years, on the grounds of the All Souls Unitarian Church (4501 Walnut). Perhaps a more urban experience than the former, it stands conveniently in the shadow of the Kemper Museum of Contemporary Art. Hours there are 10 a.m. to 6 p.m. Saturday and noon to 5 p.m. Sunday. Let the battle begin. — Ray T. Barker Henna and Her Sisters
Can’t commit to a tattoo? Try something temporary.

SAT 9/24
Women in India, Pakistan and North Africa traditionally use henna as a skin dye to create hand and foot decorations known as mehndi. It produces a stain that lasts about a week. We know this because we checked Wikipedia.com — but the encyclopedic Web site also says that henna is only approved for sale as hair dye in the United States. So the crafty folks at the Kansas City, Kansas, Main Branch Library (625 Minnesota) are gonna teach us how to make our own. From 1 to 4 p.m. Saturday, we’ll learn recipes and application techniques. There’s no cost, and all of the supplies are provided; call 913-279-2066 to register.

Planned Parenthood wants you to saddle up.

TUE 9/27
We used to think it was our responsibility to disprove Midwestern stereotypes. But we’re over that now. So we’re pulling on the cowboy boots and riding on over to Planned Parenthood’s Young Friends’ Urban Hoedown at Sidekicks Saloon (3707 Main Street) on Tuesday. The evening begins at 7 with Late Night Theatre and Full Frontal Comedy performers and, PP promises, “moonshine drink specials.” Well, yeehaw. Tickets are $15 ($10 for students). Buy them online at www.ppkm.org. — Rebecca Braverman