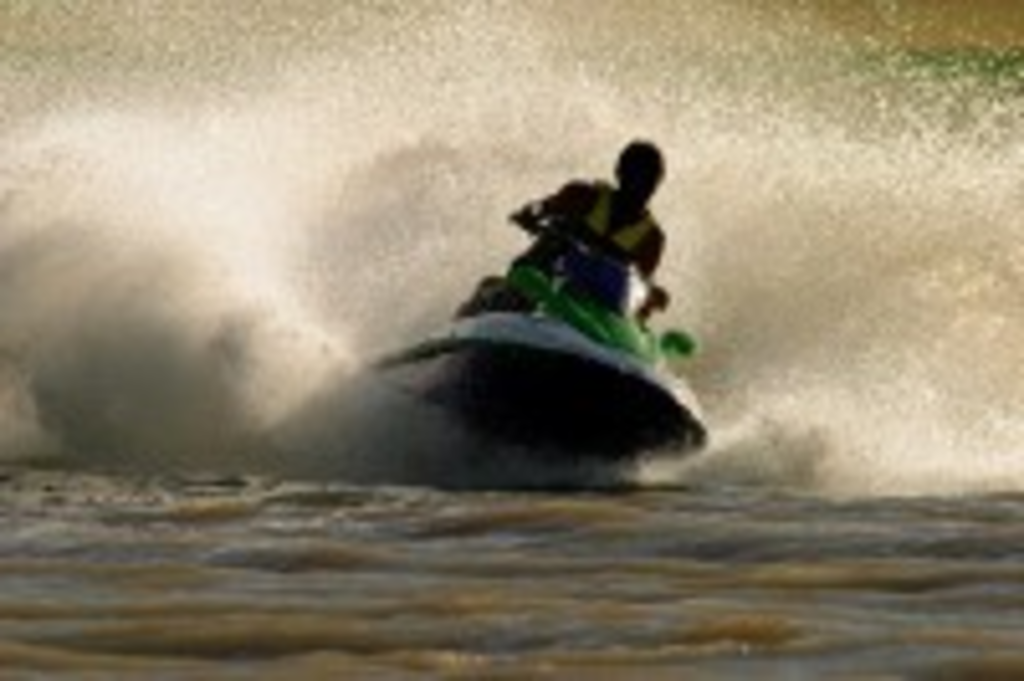 What’s the going rate for a 6-year-old’s arm these days? About $2 million.

The mother of a girl who lost an arm in a boating mishap accepted a $1.9 million settlement, according to papers recently filed in Jackson County court. The girl was using a rope to move from a boat to a personal watercraft when another child grabbed the throttle of the p.w.c. and accelerated. The rope severed the girl’s arm, which sank in the unnamed body of water.

The girl’s mother filed the lawsuit last month. A settlement was quickly reached. The defendants had no interest in dragging out the matter. Why? They are the girl’s father, uncle and grandfather.