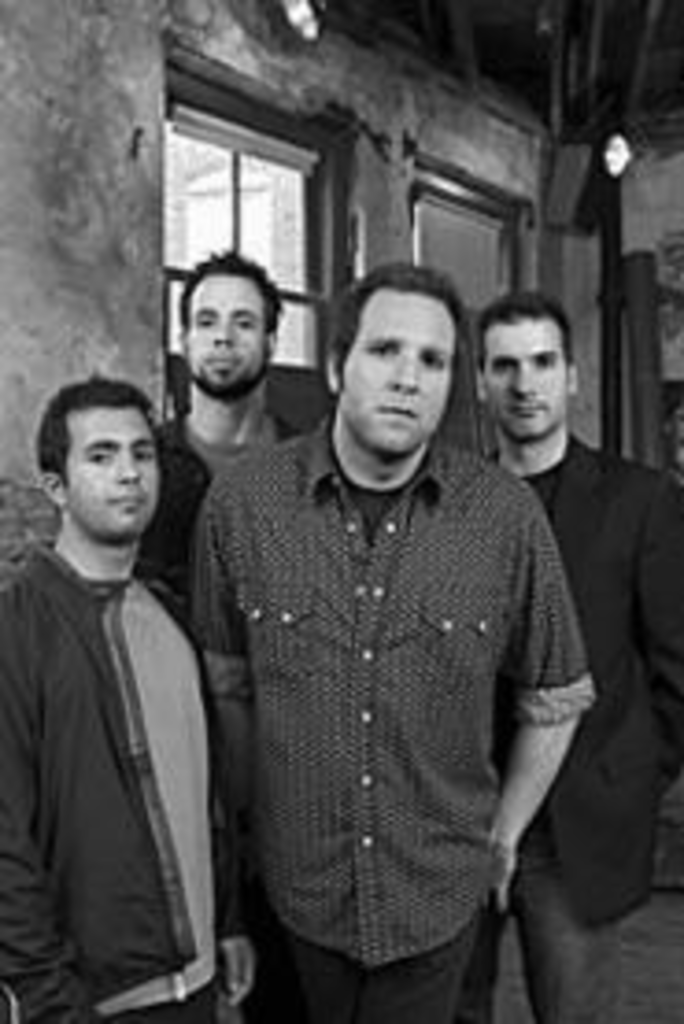 Advice for struggling musicians from Seven Mary Three: If you want your album to become an American standard, the kind of album that’s featured on jukeboxes everywhere from soda fountains to truck stops, don’t pussyfoot around with clever titles. Just call the fucking thing American Standard, as the band did its 1995 debut. It also helps to include songs about the typical American experience. Take, for example, “Water’s Edge,” a delightful ditty about the typically American tradition of witnessing a hit, then leaving the body to bloat by the edge of a creek. The band’s post-American Standard years have been pocked with record company battles, disjointed sounds and mediocre records, but its latest release, Dis/Location, could catapult it back out of obscurity. The album ain’t made it to soda fountains yet, but the sound is a return to the fierce, hard rock that Seven Mary Three hasn’t embraced in a decade.