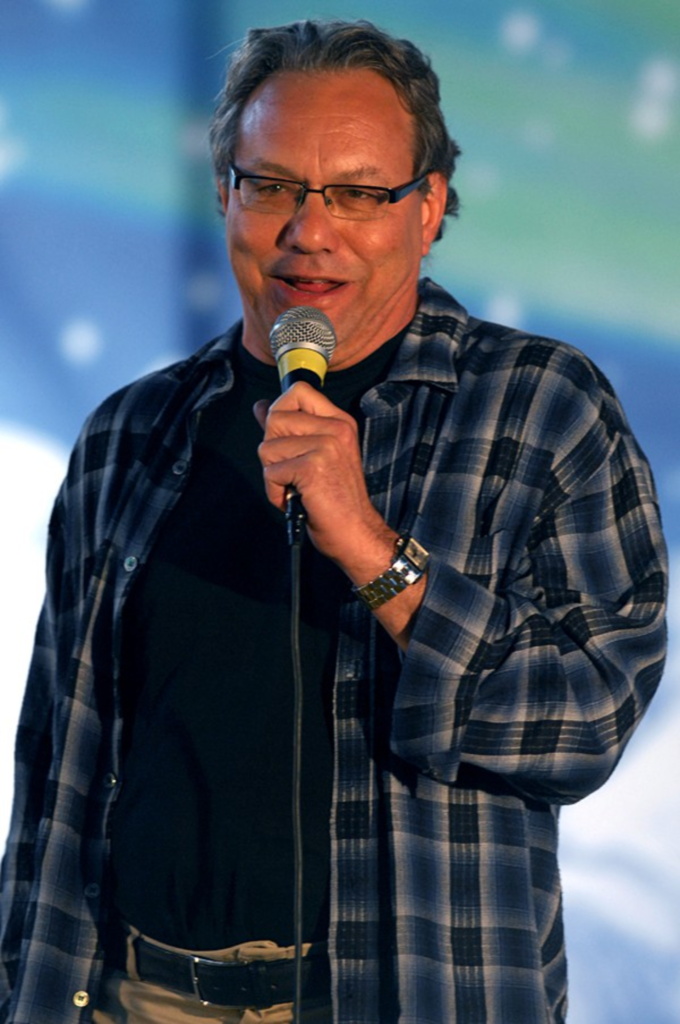 Among the premier satirists of our time, Jon Stewart is the sincere one, Stephen Colbert is the smartass, and Bill Maher is the provocateur. But in terms of sheer sputtering incredulity and apoplectic rage, no one speaks for the American Everyman quite like Lewis Black. The man is a bubbling cauldron of barely contained righteous fury, ready to scald every self-important public official, vacuous celebrity or tenuously newsworthy yokel who brings down the median IQ and impedes the evolution of our species. It’s a small consolation but a cathartic one, seeing Black all but rupture a blood vessel, though we still have to report to work alongside those morons tomorrow. Black brings his “In God We Rust” tour to the Midland (1228 Main, 816-283-9921) at 8 p.m. Tickets, priced from $39.75 to $59.75, are available at the Midland box office or by calling 800-745-3000. See midlandkc.com or ticketmaster.com.