Sergio Vega helps put the tone back in Deftones 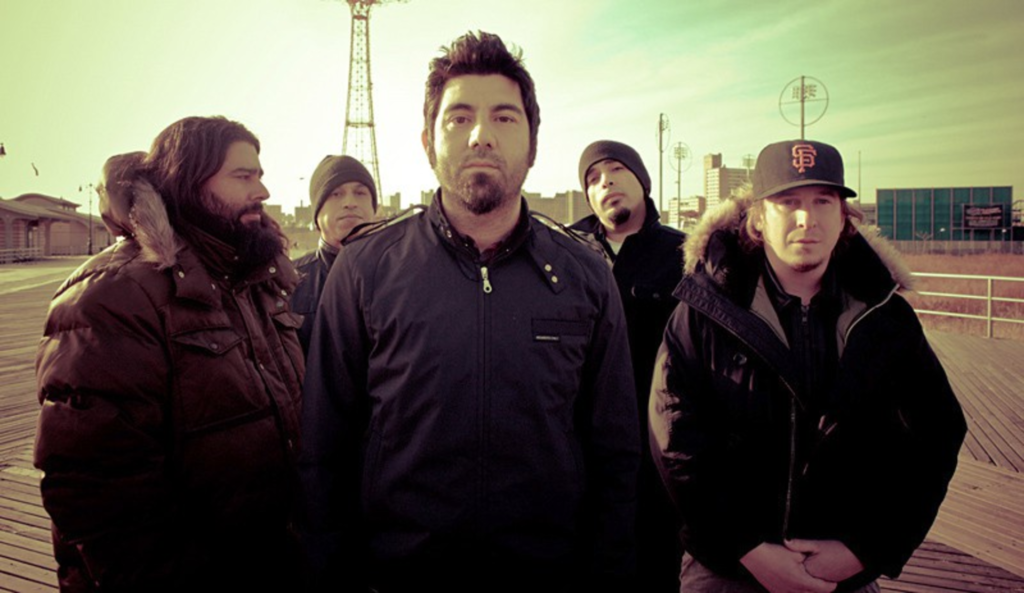 Sergio Vega first encountered the Sacramento, California, metal band Deftones on the 1995 Warped Tour, when Vega’s old outfit, Quicksand, shared the bill. After that, in 1997, the darkly atmospheric Deftones took Quicksand on the road and, in 1999, first recruited Vega to fill in for bassist Chi Cheng for a month’s worth of dates. Since 2008, Vega has been the long-term substitute for Cheng, who was sidelined after a much-publicized car accident that year — Cheng is officially reported to be in a “minimally conscious” comalike state. Vega spoke to The Pitch about Diamond Eyes, the band’s latest album — and its first without Cheng.

The Pitch: How much creative input did you have on Diamond Eyes?

Sergio Vega: We basically went into a room and jammed out a record from scratch. We’ve been friends for a while, so we have a very similar aesthetic. We just picked up instruments and banged out a record.

How much did songs just grow out of sounds on this album?

I would say that a nice tone is actually the main foundation. The riff comes from that. One person would be building up a chain of effects, noodling around, and it would resonate with someone else, and that second person — could be Abe [Cunningham] or anyone — would pick up another instrument. Then a third person got involved. Then it was a song. Primarily, the songs came from the sculpting of cool sounds that drew the next person in.

Your friendship with the band goes back to ’95. What made you hit it off?

It’s a very similar aesthetic and culture, even though we’re coming from different coasts and like a lot of different things. We share similarities from the era we came up in, where you’re into a lot of genres, and your criteria are based more on the energy that the music gives you than what genre it is.

You’re from a Puerto Rican background, and other members of Deftones have a Mexican-American heritage. Around the time that Diamond Eyes was released in 2010, there was a big uproar throughout the United States from politicians pushing this really aggressive anti-immigration agenda. How much did that register with you as a musician?

Very much so. While we don’t use the band as a political forum per se, everyone is aware of things. We’re not so much into utilizing it as an opportunity for presenting ourselves as humanitarians or anything. The immigration thing definitely was an issue, like with our families. We are of Latin backgrounds, and it comes up in things we discuss internally. As far as Arizona is concerned, we definitely have opinions on it, but we also know it’s not a simple issue. It’s very complicated.

Have you thought about what you’ll do musically if Cheng begins to recover and makes moves toward playing bass again?

Obviously, we’re nowhere near that juncture. I try not to approach it from that angle. I just love to create and make music. I feel honored to have been asked to hold down this slot and help out some dear friends of mine. As long as I can be of help to them, that’s great.