Sens. Claire McCaskill and Roy Blunt come out against PIPA 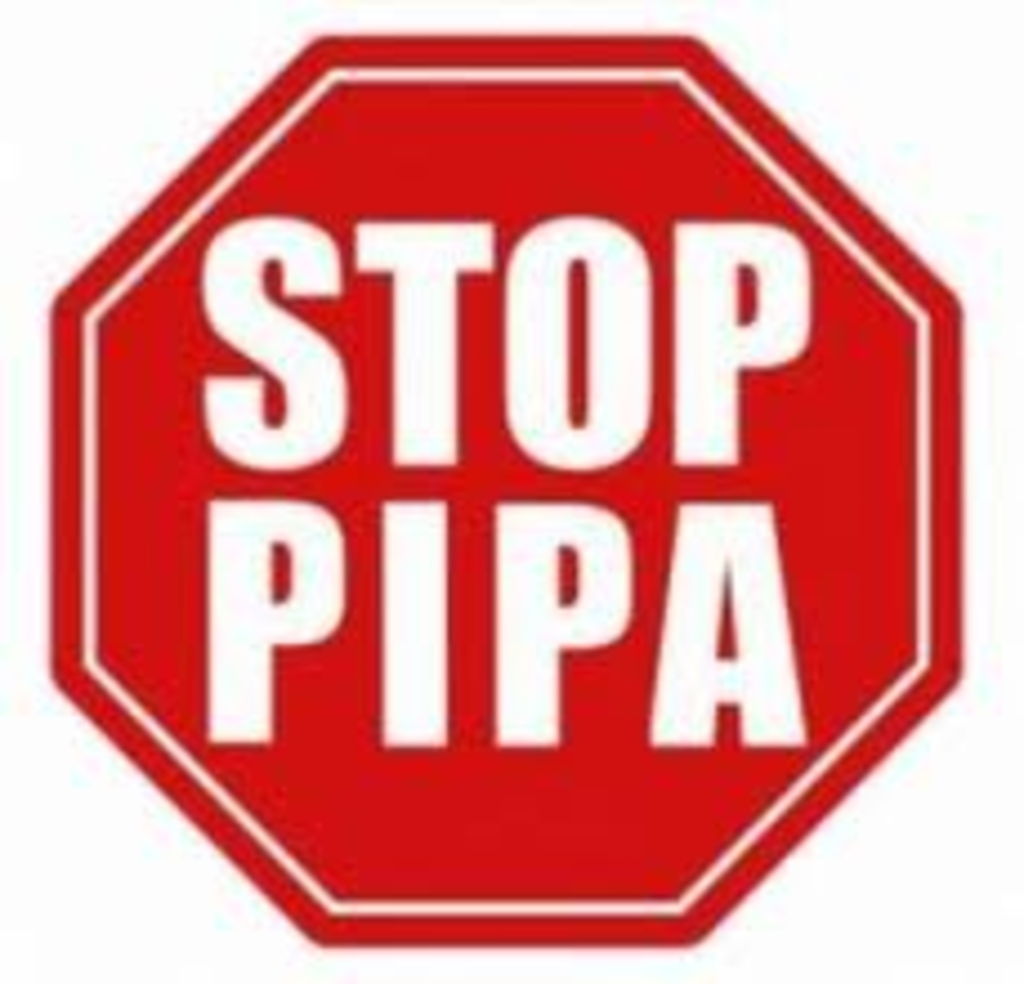 Update: Sen. McCaskill’s spokesman Trevor Kincaid called to clarify that McCaskill hadn’t staked out a position on PIPA until yesterday’s tweet saying she is against it. ProPublica had reported that McCaskill had supported it, which wasn’t the case. In 2010, McCaskill supported the Combating Online Infringement and Counterfeits Act, a weaker PIPA precursor, but she does not support PIPA.

Original post: On Thursday, following a day of widespread online protest over the Protect Intellectual Property Act and the Stop Online Piracy Act, Missouri’s senators decided that they didn’t want to support the legislation after all. It’s a good thing, too, as both Claire McCaskill and Roy Blunt were found to be violating copyrights and photo licenses on their Twitter pages.

Vice magazine reports that as recently as a few days ago, Blunt — a PIPA co-sponsor — was using a photo by semi-professional photographer Walter Rowland as the background image on his Twitter page. Rowland’s wife, Linny, told Vice, “[N]o, they weren’t given permission.” Yesterday, Blunt tweeted (on his page with new background image): “We can find a solution that will protect lawful content. But this bill is flawed & that’s why I’m withdrawing my support. #SOPA #PIPA.”