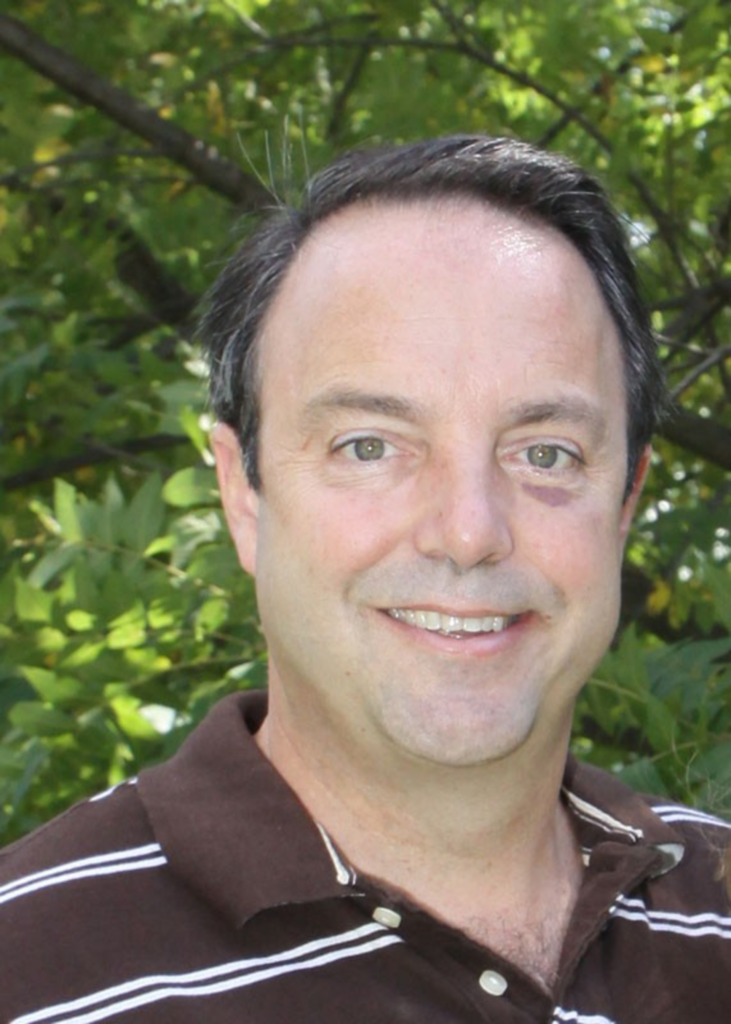 Last week, a photographer in central Kansas e-mailed us, saying he had a photo of Kansas state Sen. Chris Steineger’s black eye.

In late August, we reported that Steineger, a Democrat who is considering a run for governor, got into a bar fight at Breit’s Stein and Deli in Kansas City, Kansas, while arguing with another man about health-care reform. Steineger wouldn’t talk to us, but his PR woman did. She confirmed that there was an argument and a punch was thrown, but denied that Steneiger had a black eye.

He did. Multiple sources at the Kansas Capitol confirmed it. Then came Steineger’s story: He got “sucker punched.”

Not so, attorney Thomas F. McGraw of Overland Park told us. McGraw gave this account: Steineger was drinking at Breit’s with his wife when an argument with Richard Carney (who McGraw represents) escalated. Steineger grabbed Carney’s tie and took a swing at

him; Carney blocked it and popped Steineger in the eye. McGraw says

Carney acted in self-defense and Steineger was the “primary aggressor.”

Here we are weeks later. Jerry Segraves, a photographer for the Wetlands and Wildlife Nation Scenic Byway, sent us the photo above. Segraves says he took the photo at Doziers Winery near Ellinwood, Kansas, during a meet-the-artist event. Segraves wrote that Steineger didn’t tell him how he got his shiner, so he did some digging and came across our stories.

Let’s just say Segraves didn’t like the way Steineger handled the situation, so he sent us the photo. Steineger’s spokeswoman didn’t return and e-mail seeking comment.

In one of his last e-mail to me, Segraves wrote: “I’m a Democrat by the way!”
Categories: News, Politics
Tags: black eye, Chris Steineger, Jerry Segraves, kansas, Senator