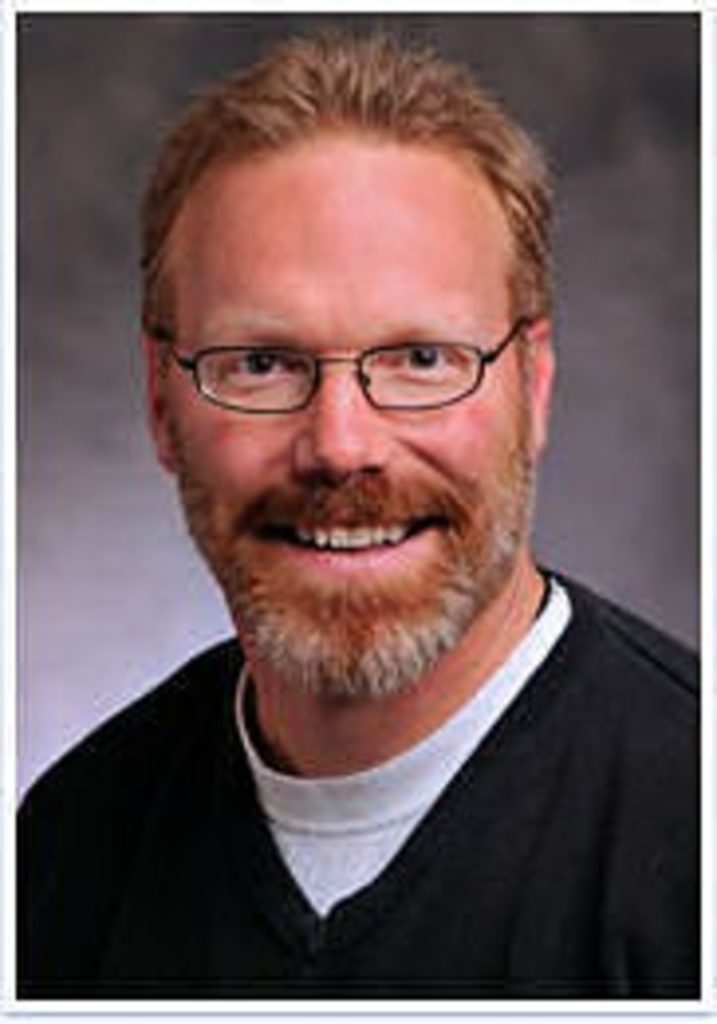 Joel Rhodes, Ph.D., an associate professor of history at Southeast Missouri State University, recently sent The Pitch an e-mail asking that readers contact him with their personal stories of the 1960s. Sure, Doc. First, though, he answered a few questions himself in an e-mail exchange.

The Pitch: Why the ’60s, which feels familiar and widely portrayed already?

Rhodes: I see my job as trying to put some historical perspective on the “1960s.” My first book, The Voice of Violence, looked at less well-known radical groups in the Midwest (places like Lawrence and Kansas City) in an attempt to get away from the misperception that the ’60s only happened in Berkeley, Chicago, Ann Arbor and Woodstock. This new book is another step down that path, another attempt to look at the Vietnam era from points of view that haven’t already been analyzed by historians and the media. No one has ever approached “the ’60s” through the eyes of the 57 million kids who were born between 1956 and 1970. The stories of how this generation understood the historical forces of “the sixties” as children — and any impact this unique perspective has had on them as adults — is virtually uncharted territory for historians.

In collecting these recollections I’m relying initially on the calling card of nostalgia (Kennedy, Vietnam, hippies, etc.), but I’m hopeful that as people ponder their childhood during the era they’ll dig much deeper. Over the next couple of years I’ll weave their recollections into a history of social change in the ’60s. … I hope to collect thousands of personal recollections and my guess is that the stories themselves will take the book into wonderful directions that I don’t yet anticipate.