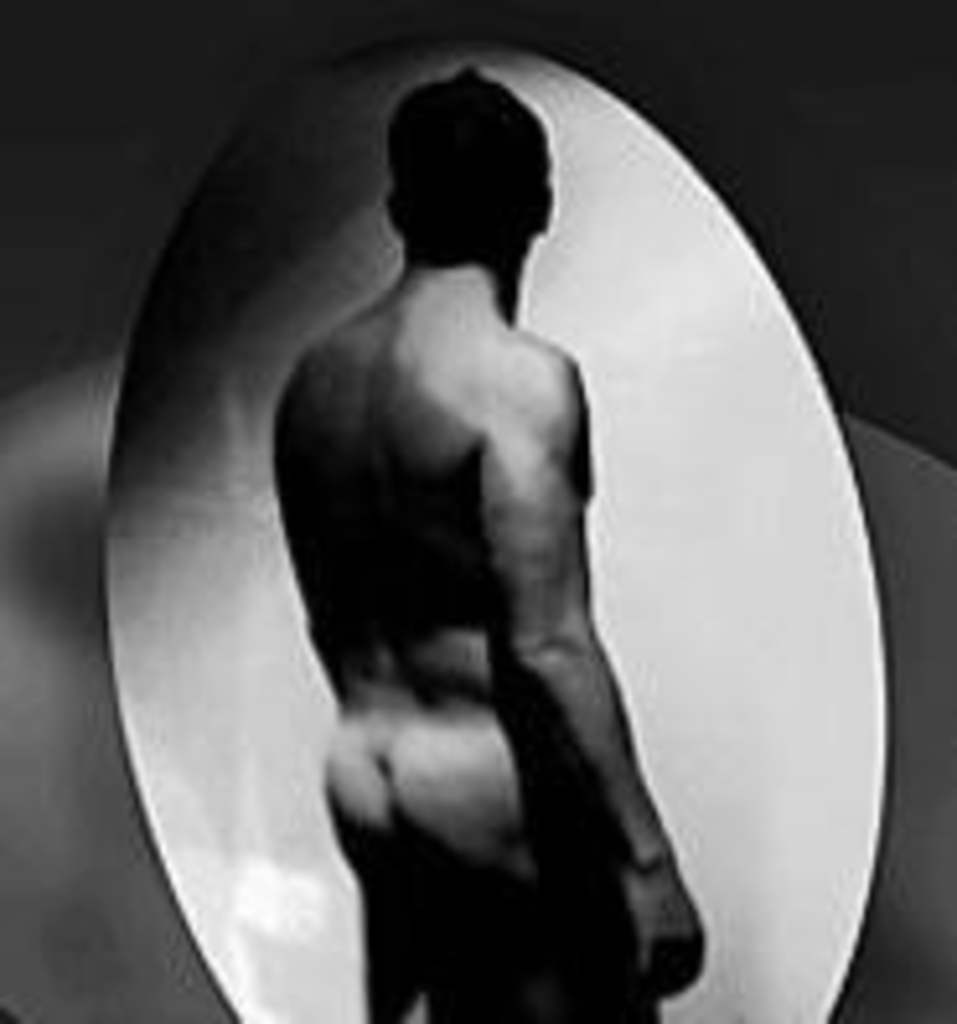 When Kansas City’s 125-member Heartland Men’s Chorus and the 160 voices of the Chicago Gay Men’s Chorus make beautiful music together this Saturday and Sunday at the Folly Theater, it will mark the most testosterone onstage in the life of the theater — and the Folly’s been around since the early days of burlesque. Double Your Pleasure! includes the provocatively titled NakedMan, originally commissioned for San Francisco Gay Men’s Chorus. Written by Robert Seeley and Philip Littell, the title refers to “the mental state of man as he stands up to tell the stories of the past that shaped him,” says Musical Director Joseph Nadeau. “In places, the music is unabashed raw power, while in other places it is soft and poignant. The message is clear: We all go through life with laughter, anger, regret and hope.” Oh, so it’s about baring one’s soul. Also on the program are such show tunes as “Back in Business” and “You Can’t Stop the Beat.” Double Your Pleasure! begins at 8 p.m. Saturday and at 4 p.m. Sunday at the Folly, 300 West 12th Street. Tickets can be purchased by calling 816-931-3338 or by visiting the group’s Web site, www.hmckc.org.— Steve Walker

Pearl Jam tried to beat the man and actually succeeded for a while. But tickets for its 7:30 p.m. show at Verizon Wireless Amphitheater (633 North 130th Street in Bonner Springs) are indeed on sale at Ticketmaster outlets. For that matter, go to the band’s Web site to find the following message: “Pearl Jam 2003 Bootlegs — Click here to order.” Sheesh. The show kicks off with Idlewild, a band of mod Scottish rockers who were still drawing lemon-yellow suns back when Eddie Vedder was busy becoming a grunge icon. That was more than a decade ago, and we bet you still refuse to sell your Ten tape at a garage sale. For tickets, which cost $38.50 to $48.50, call 816-931-3330.— Sarah Smarsh