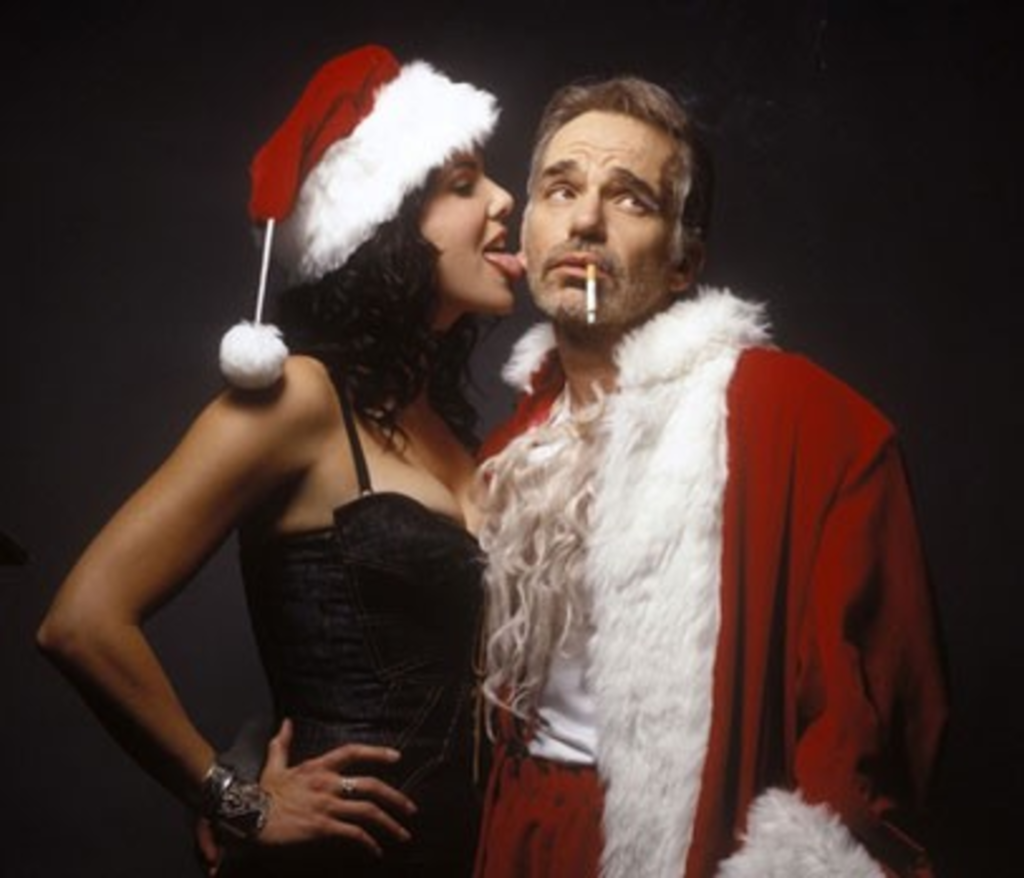 In 2003, a 100-percent-guaranteed-to-offend film known as Bad Santa hit screens, just in time for Christmas. Produced by Joel and Ethan Coen of Raising Arizona and The Big Lebowski fame, Bad Santa is the anti-Miracle on 34th Street — out of synch with the Christmas spirit and blasphemous of all things Santa.The film’s main character, played by Billy Bob Thornton, is a lecherous, self-loathing, child-hating drunk who, as he puts it, struggles with the three b’s: booze, bullshit and butt-fucking. Forced to play Santa year after year in malls across America, he pulls the same scam every year: Learn the mall’s alarm system, crack the safe and rob the place on Christmas Eve. In the end, though, it really is all about the spirit of Christmas. Find out why during a free screening of Bad Santa at the Kansas City Public Library (14 West 10th Street, 816-701-3400) at 1:30 p.m. For more information, see kclibrary.org.