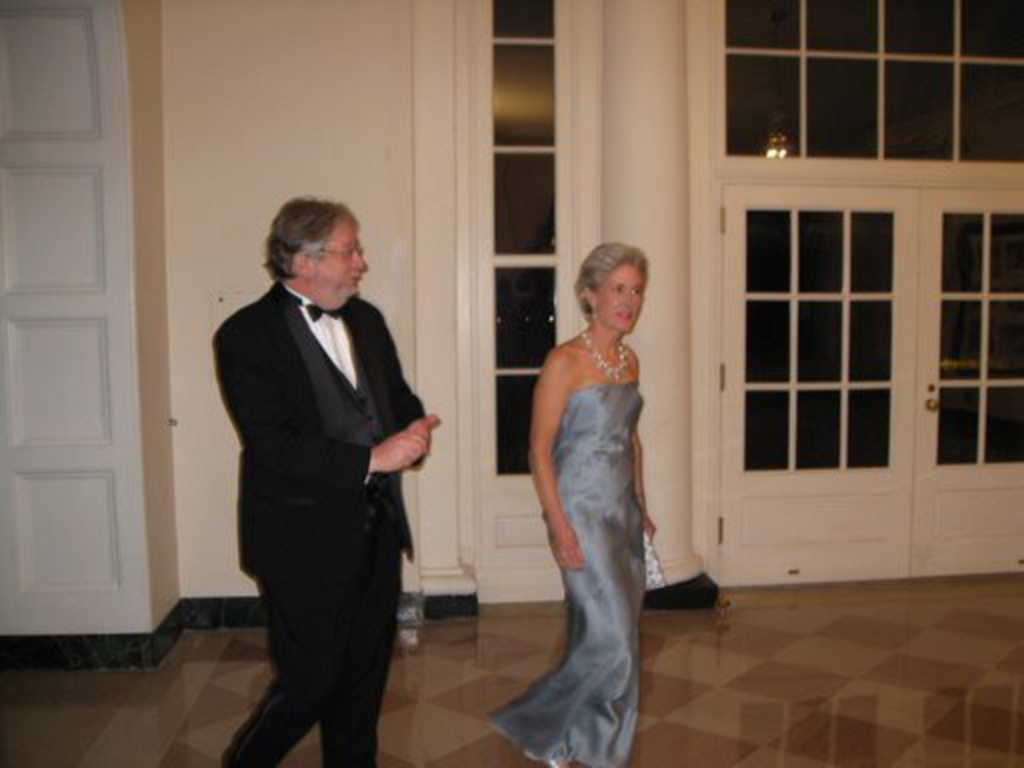 Oh, Kathleen. As such a widely considered “rising star” in the Democratic Party, couldn’t you have given a more exciting response to George Bush’s State of the Union address?

You had such a great dig, there at the beginning, for media hacks like me who were watching you oh-so-closely:

“Right now, tonight, as political pundits discuss the President’s speech, chances are, they’ll obsess over the reactions of members of Congress. ‘How many times was the President interrupted by applause? Did Republicans stand? Did Democrats sit?’ And the rest of us will roll our eyes and think, ‘What in the world does any of that have to do with me?’”

Sebelius looked better in the pages of Vogue.

Sure, that was a great line separating you from the Washington establishment and its foamy press core, but did you have to deliver it like you had a corncob stuck somewhere? Talk about stiff!

You know what? I watched your speech with a dozen people at a coffee shop in Quindaro, in the poorest neighborhood of Kansas City, Kansas. The man sitting next to me made note of how many times the president was interrupted by applause and how many times the Republicans stood and the Democrats stood. He wondered how you’d teach a civics class these days and explain to school kids how a president could be giving the most important speech of the year and half the room would snub him. What in the world does any of that have to do with him, you ask? He was disgusted by all the lies that had spewed out of George W. Bush’s mouth (rising test scores thanks to No Child Left Behind? “He ain’t been to Missouri,” my fellow SOTU watcher snorted).

And that thing you said, Gov. Sebelius, about Greensburg rebuilding green after a tornado wiped it out?

You talked up your environmental record, saying, “Greensburg is not alone. You and I stand ready to protect our environment for future generations and stay economically competitive. Mayors have committed their cities to going green; governors have joined together, leading efforts for energy security and independence; and the majority in Congress is ready to tackle the challenge of reducing global warming and creating a new energy future for America. So we ask you, Mr. President, will you join us? It’s time to get to work.”

You weren’t exactly leading environmental efforts back when The Pitch published this story about those coal plants in western Kansas, governor. We’re glad your administration at least came around to the 21st century on that one.

Anyway, guv, you may be the most stylish and attractive governor in the country right now, but you gave the most boring speech ever. At least pull that cob out, will you?