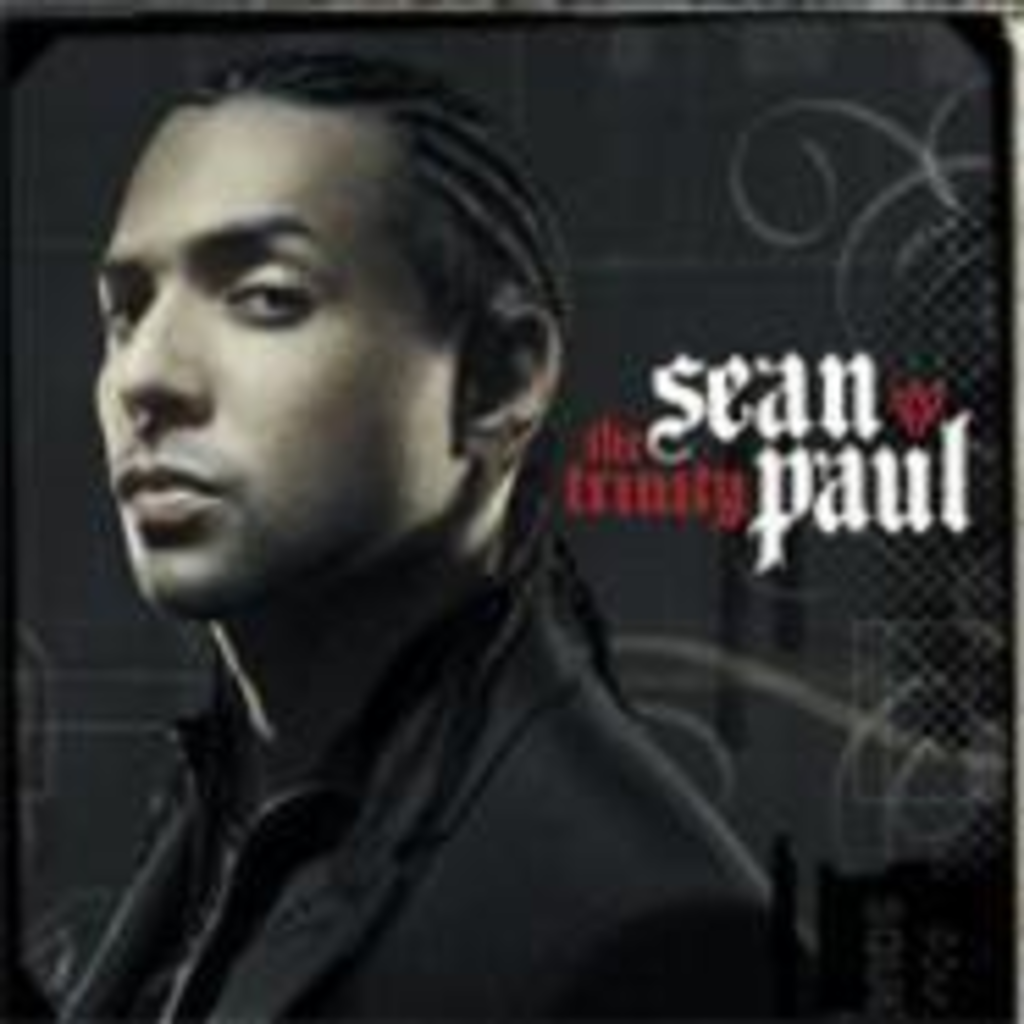 Blessed with exotic good looks and a razor-sharp tongue, former water-polo star Sean Henriques reinvented himself as Sean Paul and became dancehall’s urban-crossover poster child — his second album, 2003’s Dutty Rock, knocked 50 Cent from the No. 1 slot in Billboard. Such success may have gone to his head. The Trinity isn’t a religious reference but rather a self-referential nod to his trio of full-lengths, and Sean boasts incessantly throughout it. The production is slicker than seals in oil, and Paul’s melodic flow remains as nimble as ever, but Trinity suffers from monotony, adhering to the same formula we’ve heard a million times: his numerous hotties, his lover-man superiority, his dominance over dancehall’s competition. Several midtempo ballads make this chest-beating even more tedious; the only respite comes when guest artists Wayne Marshall and Nina Sky inject contrast and flavor. The Trinity‘s final quarter stacks Paul’s strongest songs together, but yardies would probably be better off leaving their onetime champion to his newfound fans and waiting on singles better tailored to his hardcore audience.