Sea bass, chicken and half-pound steak were on the menu at last night’s country club hearing for Missouri lawmakers (paid for by lobbyists) 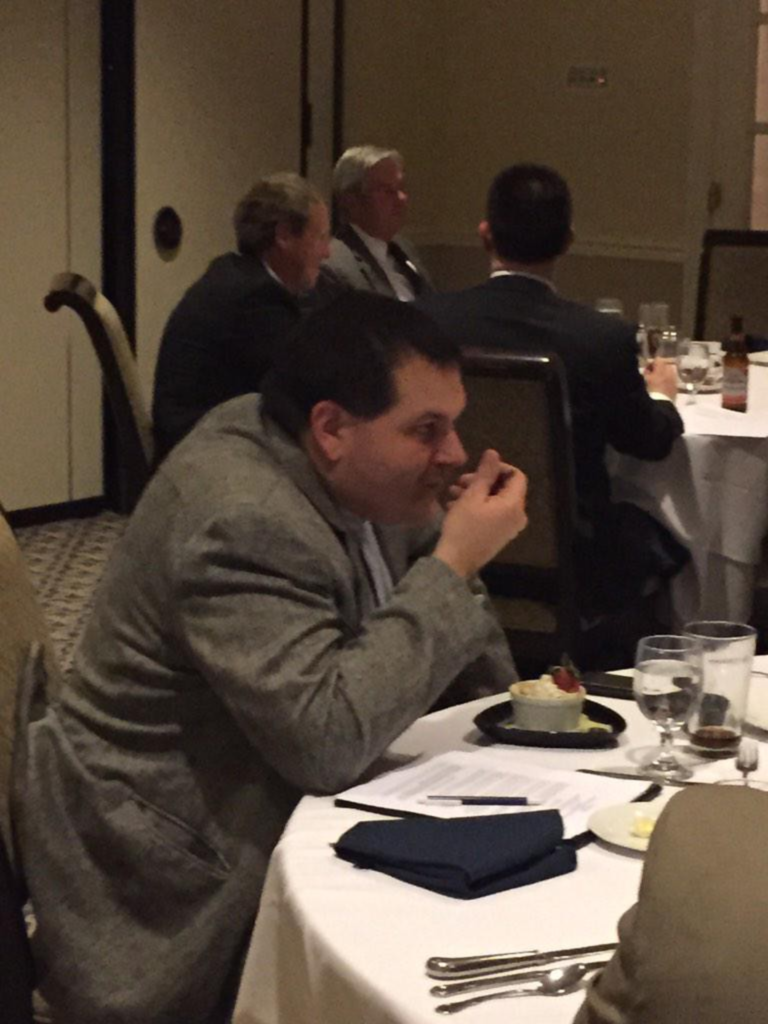 John Diehl is only a few weeks into his job banging the gavel as Missouri’s new House Speaker, and he’s already having to eat his words.

It was last May when Diehl told KTRS that he didn’t care for how lawmakers were holding public hearings away from the Statehouse in Jefferson City to off-site locations where their meals were paid for by lobbyists.

“I don’t like it or condone it,” Diehl told the St. Louis radio station. “We’re probably going to put a stop to it when I’m speaker.”

Diehl is now the speaker, but those infamous meetings are already happening under his watch.

He doesn’t seem to mind any more. [UPDATE, 12:02 p.m., Diehl had to reverse course once more, saying on Wednesday that he’s going to shut down the country club meetings. Read on.]

Diehl told the St. Louis Post-Dispatch that such meetings had always happened and that he was no longer saying whether they were right or wrong. That’s before lobbing up a classic non sequitur at people who think that doing the public’s business at country clubs isn’t the best government.

“It’s funny that the critics want to talk about whether somebody has a plate of pasta instead of talking about how the federal government’s coal policies are destroying utilities and passing the bill on to Missouri consumers,” Diehl said this week.

Pasta was not on the menu at last night’s House Telecommunications Committee hearing, held at the Jefferson City Country Club (the House Utilities Committee meets there tonight). Instead, the four of 12 House members on that committee who actually showed up got to pick from saffron sea bass, honey miso chicken or an 8-ounce steak au poivre as their main course.

This was no Fazoli’s-style or college-cafeteria meal. The final tab, which included wine, salad and dessert, was not immediately clear. But knowing that a plate of sea bass costs $37 at McCormick & Schmick’s gives an idea of the kind of meal committee members got to enjoy at no cost to them.

The Missouri Telecommunication Industry Association paid for these non-pasta meals while its lobbyists gave a presentation about their business. In fact, there were more lobbyists there than lawmakers.

Committee chairman Bart Korman (R-High Hill) and vice chairman Ron Hicks (R-St. Peters) were joined only by Warren Love (R-Osceola) and Jered Taylor (R-Nixa). The other eight committee members skipped, probably realizing that attending such a poorly conceived meeting wasn’t worth the embarrassment, especially considering that not a single bill has been assigned to the House Telecommunications Committee.

Progress Missouri research director Cameron Sullivan was there to capture the trough feeding how a public meeting can unfold in a state that has no ethics laws to govern its elected officials. 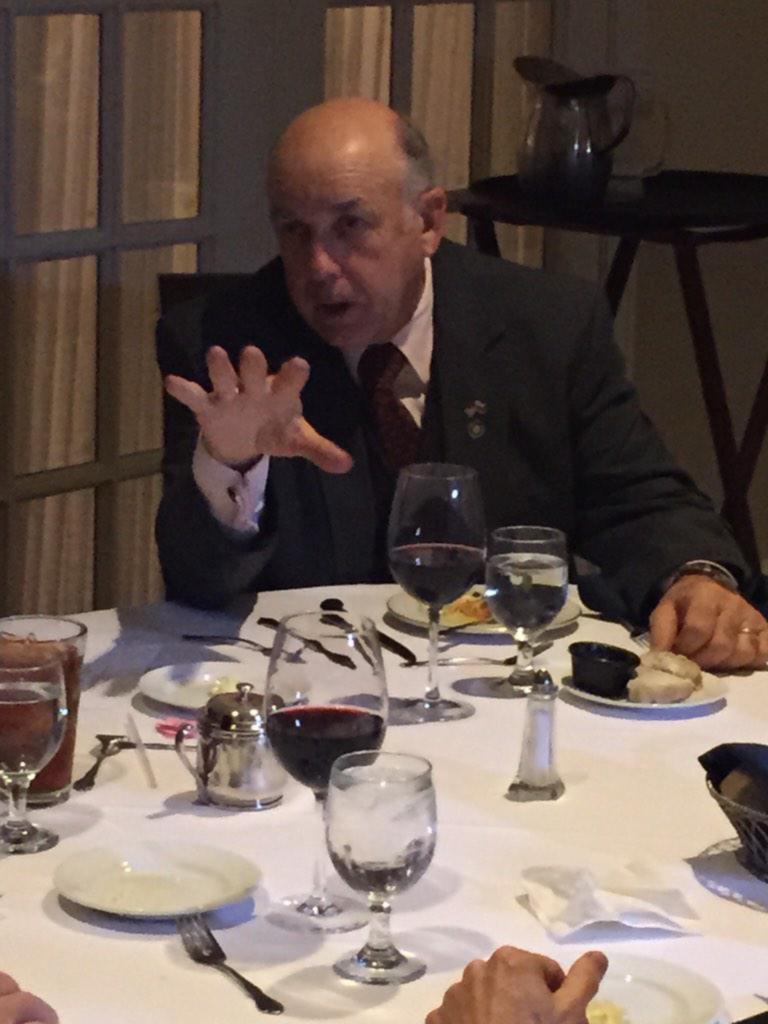 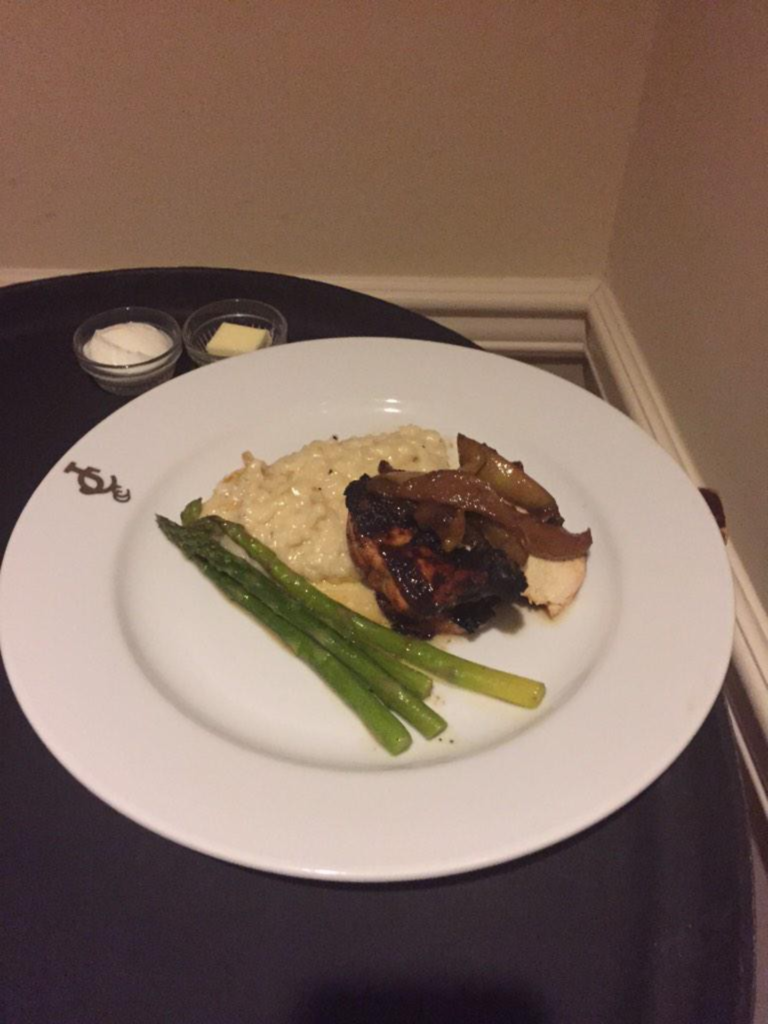 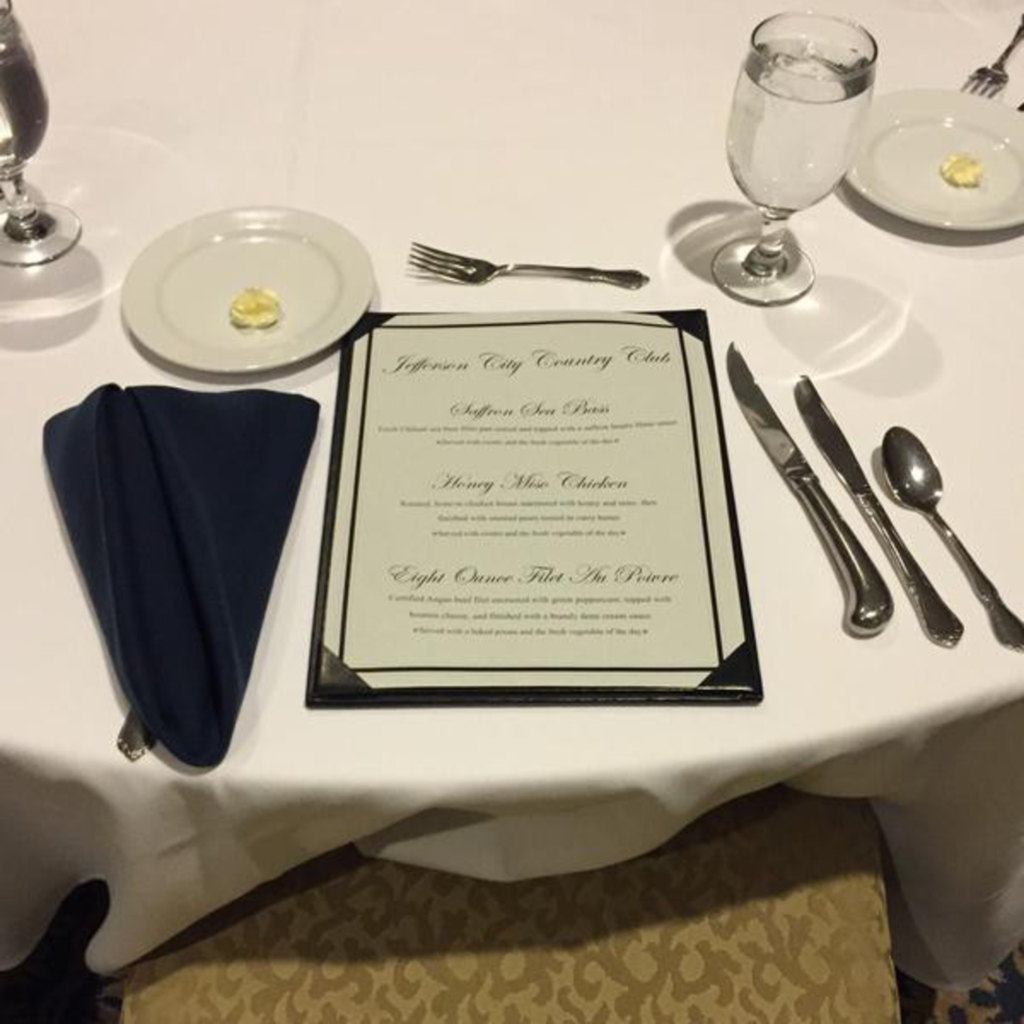 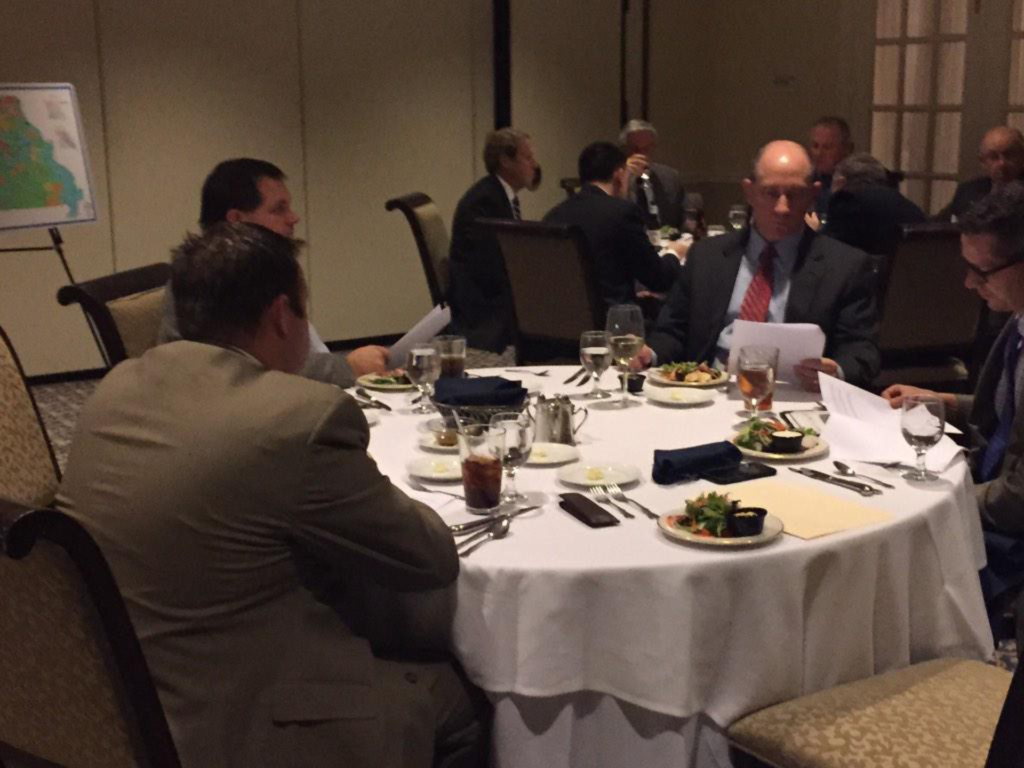