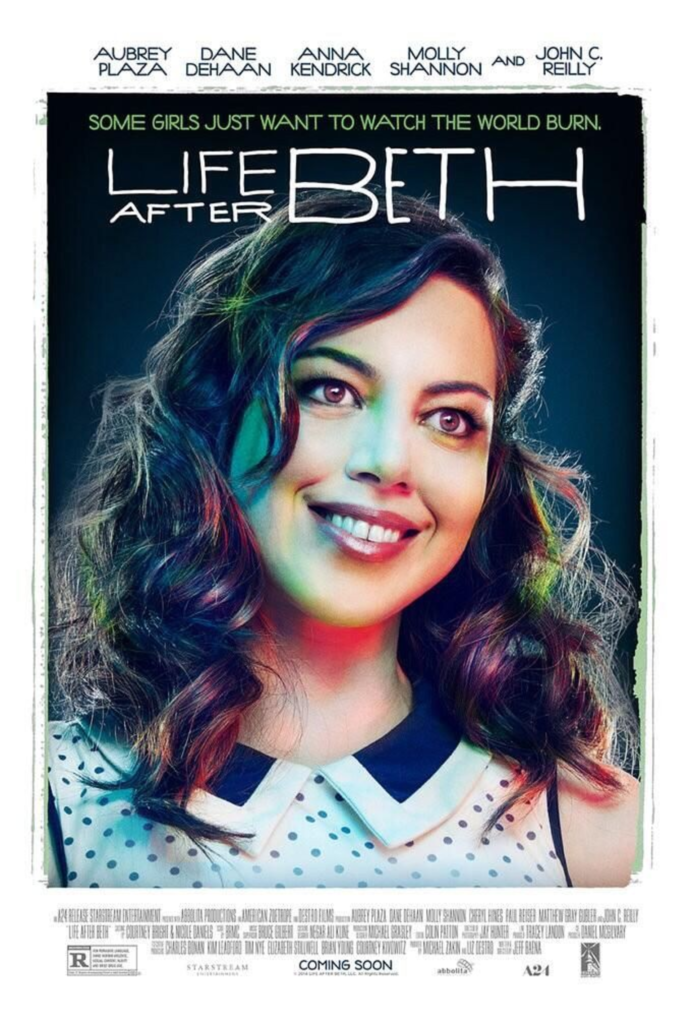 What should you expect in year No. 2?

* A special screening of Craft, a documentary about, what else, craft beer, thanks to Tallgrass Brewing Co.

* After Craft, a Q&A with brewmasters from Mother’s, New Belgium, Tallgrass, Cinder Block and more. 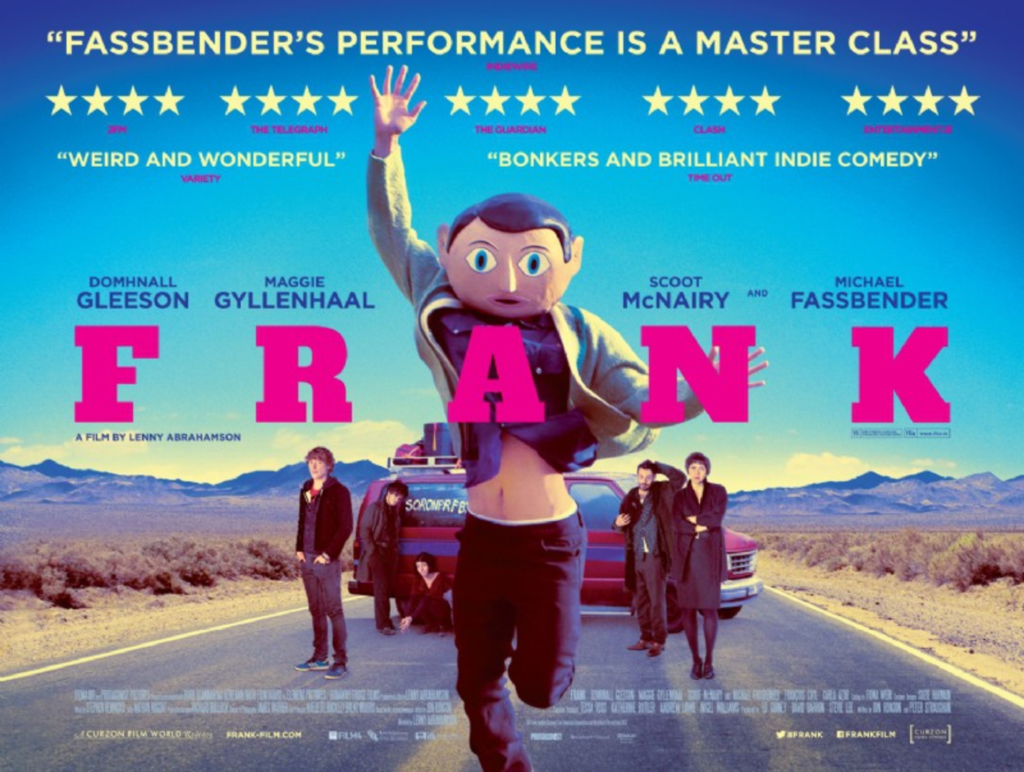 * Fifteen local artists will also be on hand showing and selling their wares.

A portion of ticket sales will go to one of three local charities: the Ryan Beye Foundation, Social Heart and Cancervive KC.

Only 300 tickets will be sold. The Pitch is doing an exclusive presale for two-day tickets. They cost $55, which knocks $10 off the price and comes with a tasting glass and eight pints. Buy them here.