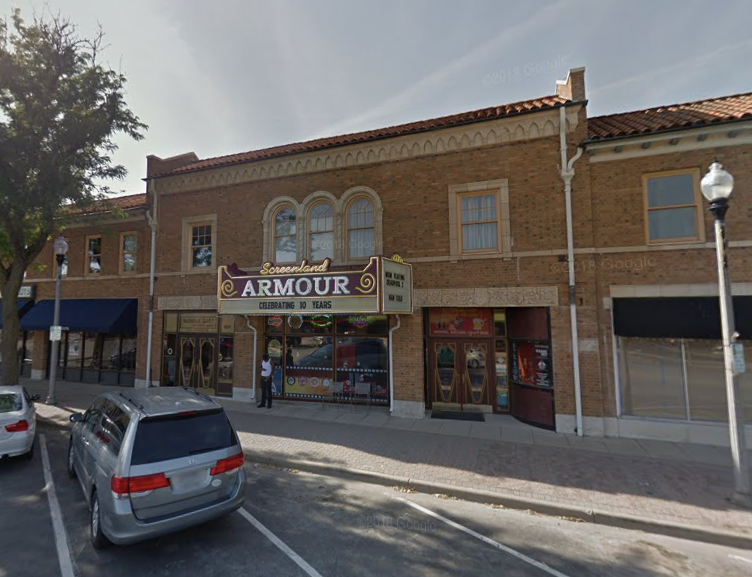 Screenland Armour owners Adam Roberts and Brent Miller recently performed a minor miracle, luring Italian 70s prog-metal band Goblin into the theater this month — November 15 is the date — for the smallest show on its upcoming tour. (The band will play a set and also perform its wacko score for the 1977 giallo classic Suspiria live and in accompaniment with the movie.) The occasion is the perfect way to celebrate the upcoming remake by Luca Guadagnino (Call Me By Your Name), which will be out for almost two weeks by then.

But it’s also a good chance to ponder the success of Screenland Armour. In an era when most locally owned theaters are struggling, this North Kansas City mainstay is quietly is adding more food, a way bigger bar, and two more screens. Expansion also means more specialty film nights, including midnight cult movies, “Movies That Rock” (sponsored by Boulevard and hosted by local musicians), “Future is Femme” (highlighting women-led pictures), and “Trailblazing Directors,” a new series that will highlight deeper cuts from well-known auteurs, starting with Hitchcock, Scorsese, and De Palma. It all goes to show that, despite Netflix and smartphones, the theater experience is far from dead. It’s just being reborn at places like Screenland Armour.