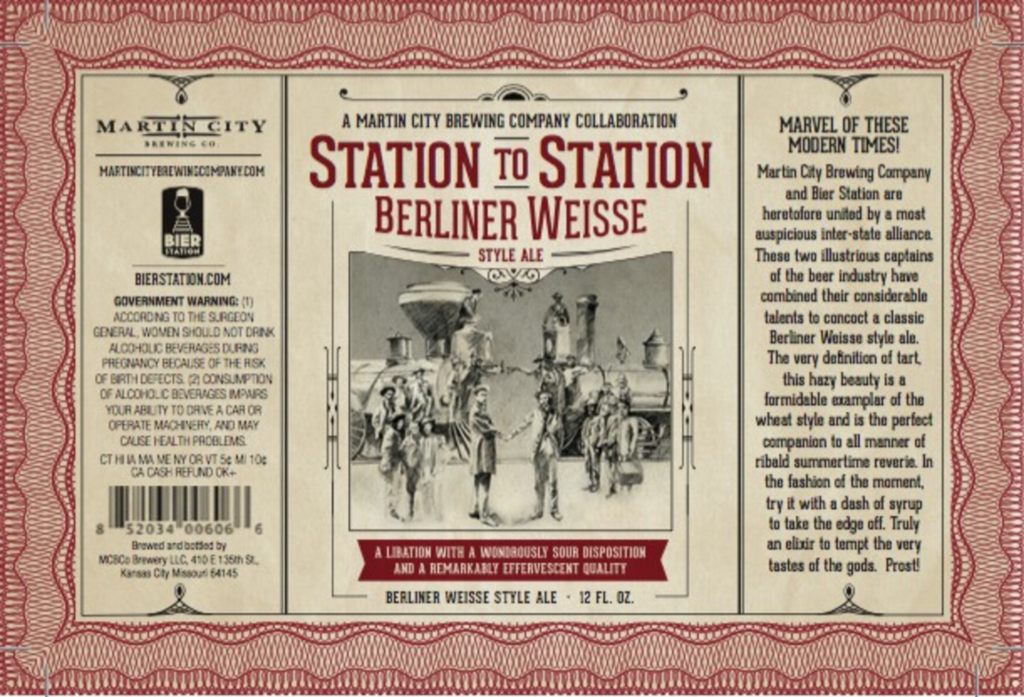 Out now: Rock & Run Brewery’s Saminator, plus a Saminator cask of the double IPA aged with Mosaic hops, orange and lemon peel, and oak chips.