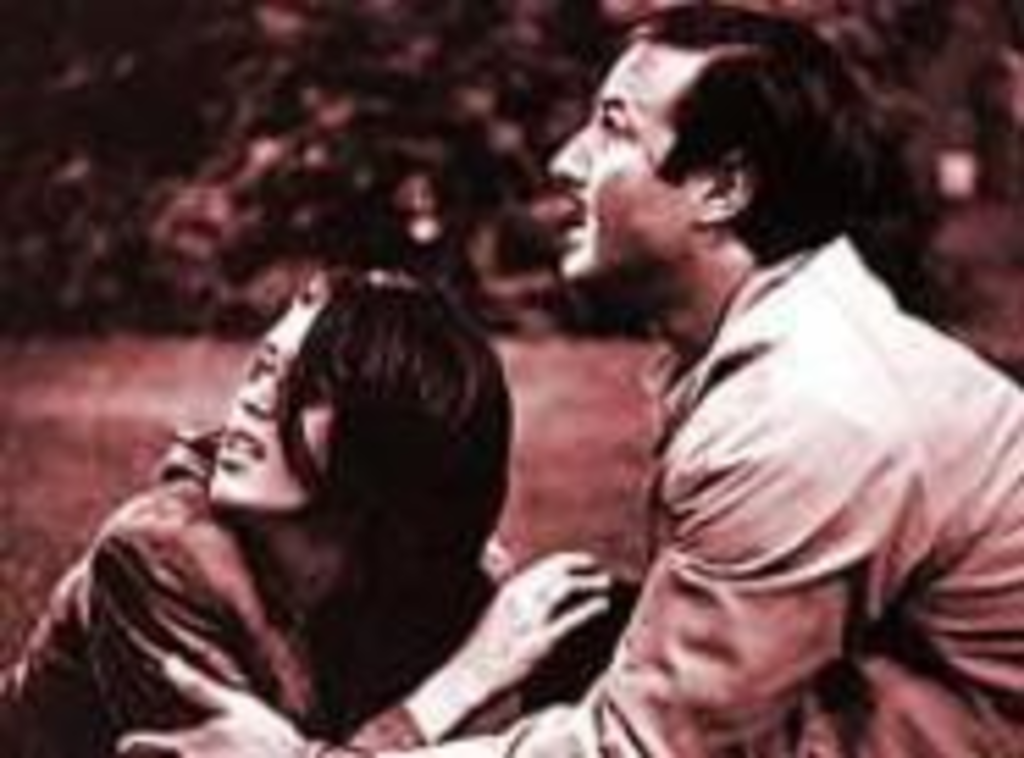 At one point in Scream 3, a character rattles off the basic rules of a movie trilogy. In the third movie, he says, anyone can die, including the lead character. The villain is a lot harder to kill and may even be supernatural. The audience members have to rethink everything they’ve seen before. And it sucks.

Okay, he doesn’t actually mention that last one, but it’s often true. Luckily, Wes Craven is at the helm of this particular trilogy, and after 28 years of making horror movies, he knows what he’s doing. Scream 3 has the same hip, film-geek energy as its predecessors, while its stays true to another rule: If you want to keep the audience’s attention, you have to make everything bigger and more extreme than before.

Craven and screenwriter Ehren Kruger (Arlington Road) do this not only by upping the body count but also by making the story self-referential enough to give migraines to anyone who hasn’t seen the whole series — and possibly to some who have. Scream 3 centers around the production of Stab 3, the sequel to the sequel to the movie about the “true” events in the first movie (confused yet?). Someone in the familiar ghost mask is murdering people associated with the film, and this draws Sidney Prescott (Neve Campbell) out of her self-imposed rural isolation. The killings also bring reporter Gale Weathers (Courteney Cox Arquette) to the set, where she runs into Dewey Riley (David Arquette), who is working as a technical adviser on the film. Even the ever-beleaguered Cotton Weary (Liev Schreiber) is involved. Basically, all the survivors of Scream and Scream 2 are reunited — for a while.

Some fans have been concerned about the fact that Kevin Williamson, who wrote the first two entries, was not responsible for this one, but they needn’t worry. Kruger has a good grasp of the Scream style, and he and Craven clearly understand Hollywood well enough to skewer the business figuratively as well as literally. There are numerous homages to the B-movie industry, including an especially funny cameo by Roger Corman, as a studio head working with a producer (Lance Henriksen) modeled after … Roger Corman. Craven also uses the artifice of the movie set to blur the line between what’s real and what isn’t, to both scary and humorous effect.

Like the other Scream films, this one is too obsessed with being clever at times, with the inside jokes piling up so fast they threaten to bog down the action. The characters remain phenomenally stupid, doing things like discussing the wisdom of sticking together, then going off alone anyway, without the slightest comment being made on the irony of their behavior. Some of the plot twists are so mind-bending, viewers may need to rent the first two movies just to get the narrative straightened out (and even that might not help much).

Scream 3 is still smart and entertaining enough to be a worthy addition to the series, and it ties up every possible loose end left dangling by the first two. Craven is starting to run out of ideas, though, and there’s almost no way he could take this story further without making it completely ridiculous. Given that, it would be nice if he and Dimension Films disregarded the final rule of movie trilogies: They seldom remain trilogies. The world will be a better place if we never have to see Scream H20. (R) Rating: 7