Scott Tucker is auctioning off all his dumb sports cars 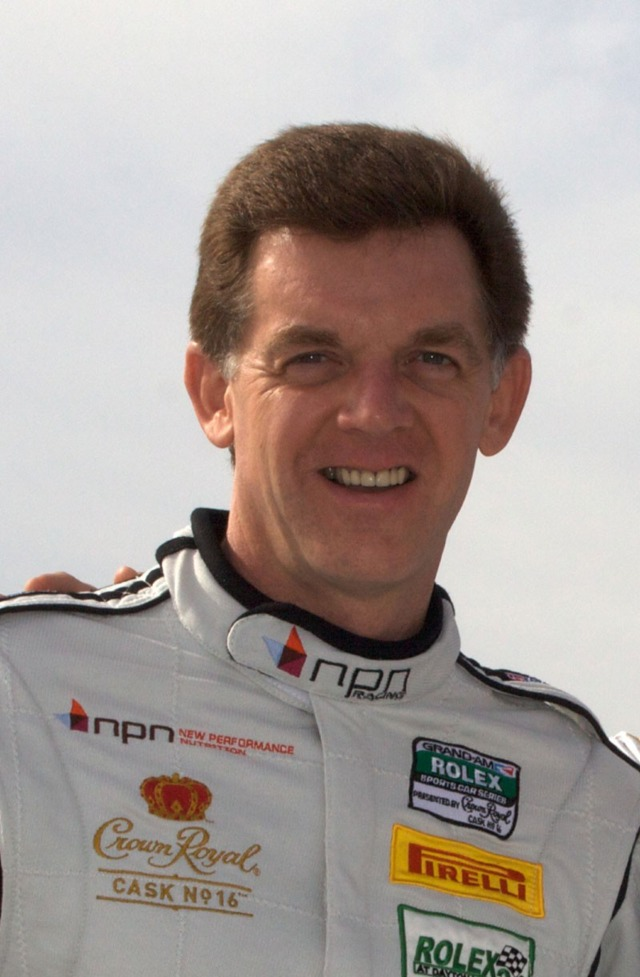 More today from the Department of Payday Lending Karma: Scott Tucker has to auction off all his dumb sports cars.

Tucker, who we have covered for a very long time now, owes the Federal Trade Commission about $1.3 billion dollars for running a massive payday lending scheme. He also faces criminal charges in the Southern District of New York for fraud and racketeering.

Liquidation time. Half a decade ago, when Tucker was fat on the cash of desperate American borrowers, he owned a car-racing team called Level 5 Motorsports. The team’s fleet reflected Tucker’s obscene wealth. As the car-culture website Jalopnik notes, “Level 5 was notorious for appearing to have a blank check, showing up to IMSA races with a paddock complex that rivaled some of the international LMP1 teams, and building a D Sports Racer for SCCA club racing that was so ridiculously, insanely overbuilt for the class that it was faster than professionally-ran LMP2 cars of the same era.”

Level 5 Motorsports, it goes without saying, is no more. Next month, from May 11 to 13, most of its old inventory will be auctioned off. According to the auction company, Auctions America, “11 race cars along with numerous spares, assorted equipment and tooling” will be sold to the highest bidder. Many of the vehicles are projected to fetch prices in the $100,000 range.

“The company is working directly with the court-appointed monitor on the upcoming sale,” Auctions America says in a release about the sale.

Go here to browse the cars on the block.