Scott Schaper tells Olathe cop ‘fuck you’ and gets paid $4,000 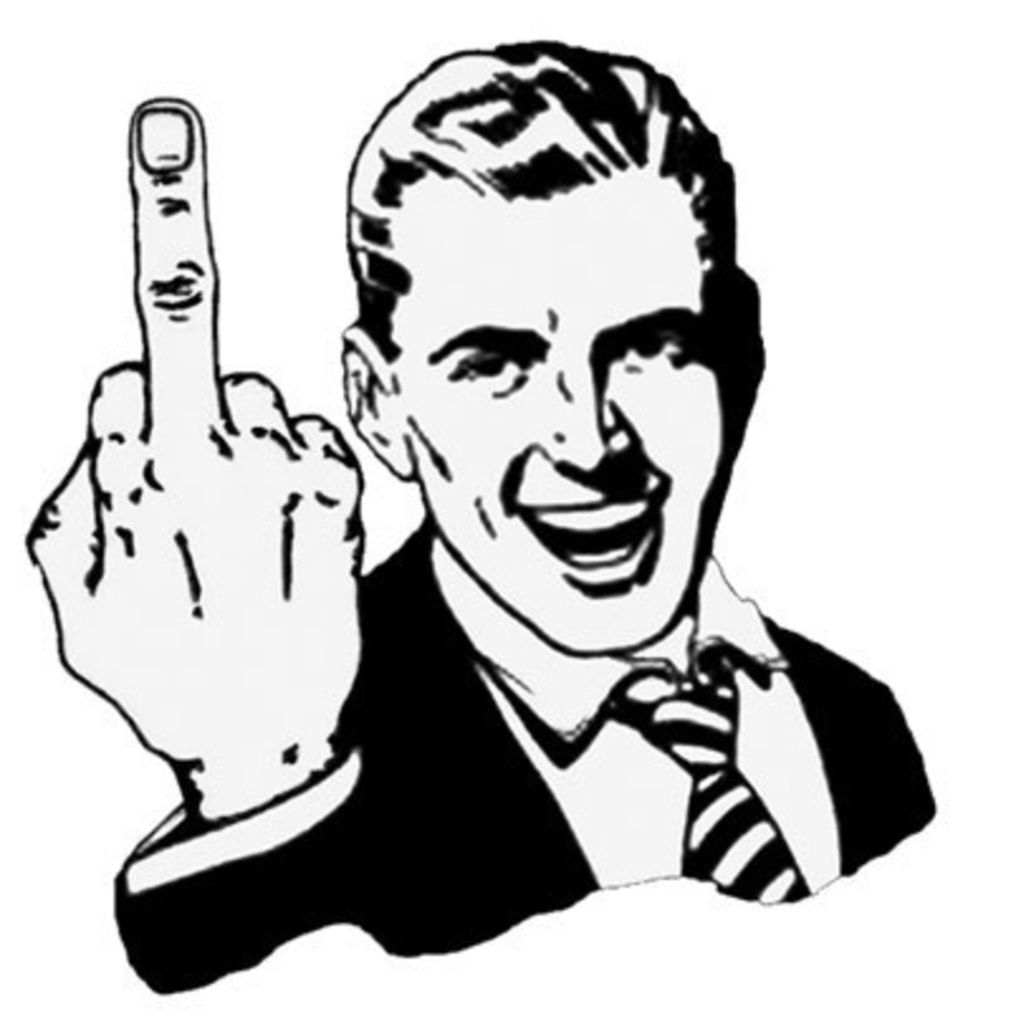 If you tell a cop “fuck you,” you can get paid.

Scott Schaper just scored $4,000 for dropping the four-letter bomb on an Olathe cop. (The ACLU also cashed in $1,000 for legal fees.)

The city of Olathe settled out of court. It all stemmed from a September 11, 2009, traffic stop in which Olathe police officer Craig Lundgren stopped Schaper for running a stop sign. Schaper was driving his kids to school, and they started crying during the stop. So Schaper let Lundgren know just how he was feeling as he was driving away. But Lundgren stopped him again.