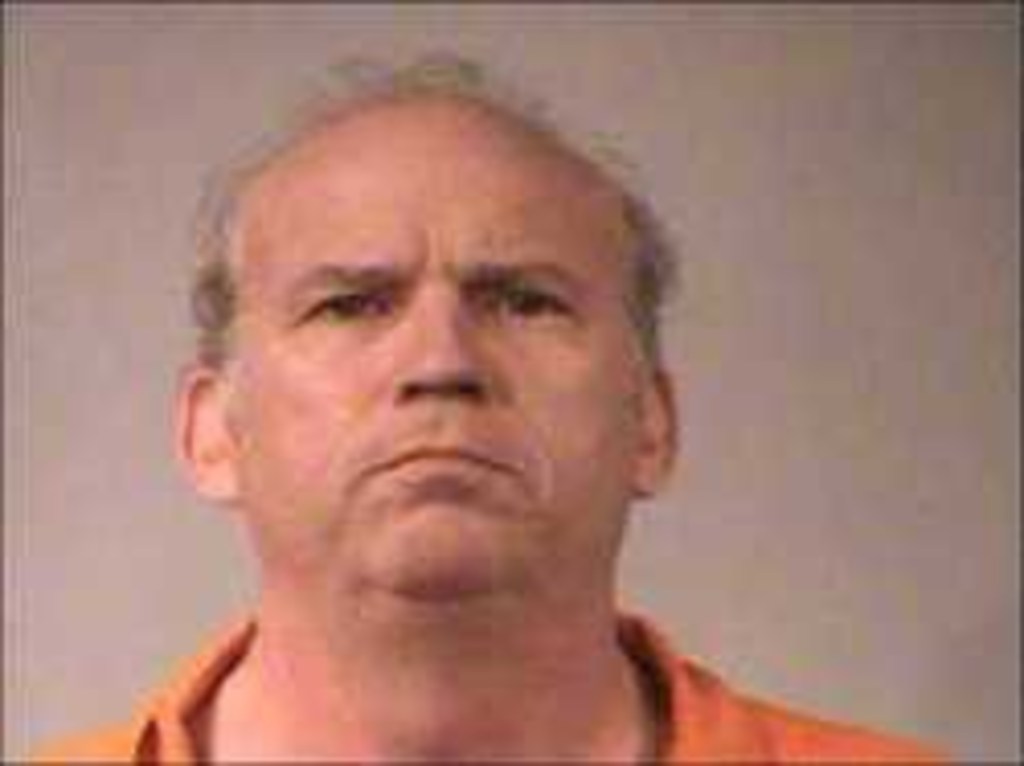 Updated: The Kansas City Star quotes a friend of Scott Roeder, saying the man accused of killing George Tiller is preparing to take the stand and testify at the trial.

“Scott is absolutely planning to testify,” said Dave Leach, an anti-abortion activist from Des Moines who visited Roeder in jail last night. “He’s been practicing with his attorneys.”

You can watch the trial via KMBC Channel 9’s live stream. Court started at 9 a.m.

Here’s what came out of court yesterday.

Abortion-rights advocates are asking the feds to ratchet up their investigation of “a possible conspiracy of anti-abortion violence” before another abortion provider is killed, according to The Kansas City Star. The feds say their investigation is “open and ongoing.”

Operation Rescue founder Randall Terry made a cameo, claiming to

be “a voice for the babies who perished at George Tiller’s hands.” He

wants the jury to know Roeder’s reason for killing Tiller, the Star reported.

“We are not coming to condone or condemn Scott Roeder’s

“That decision will soon rest with the jury. However, there are those

abortion; that is a farce. It’s like saying that the trials of Nat Turner and John Brown had nothing to do with slavery.”

“regrettably” traveled to the trial. Operation Rescue’s Advisory Board