Schwervon celebrates the release of its Too Much Rock single ‘Landlocked’ with a free in-store at Mills Record Co. this Saturday 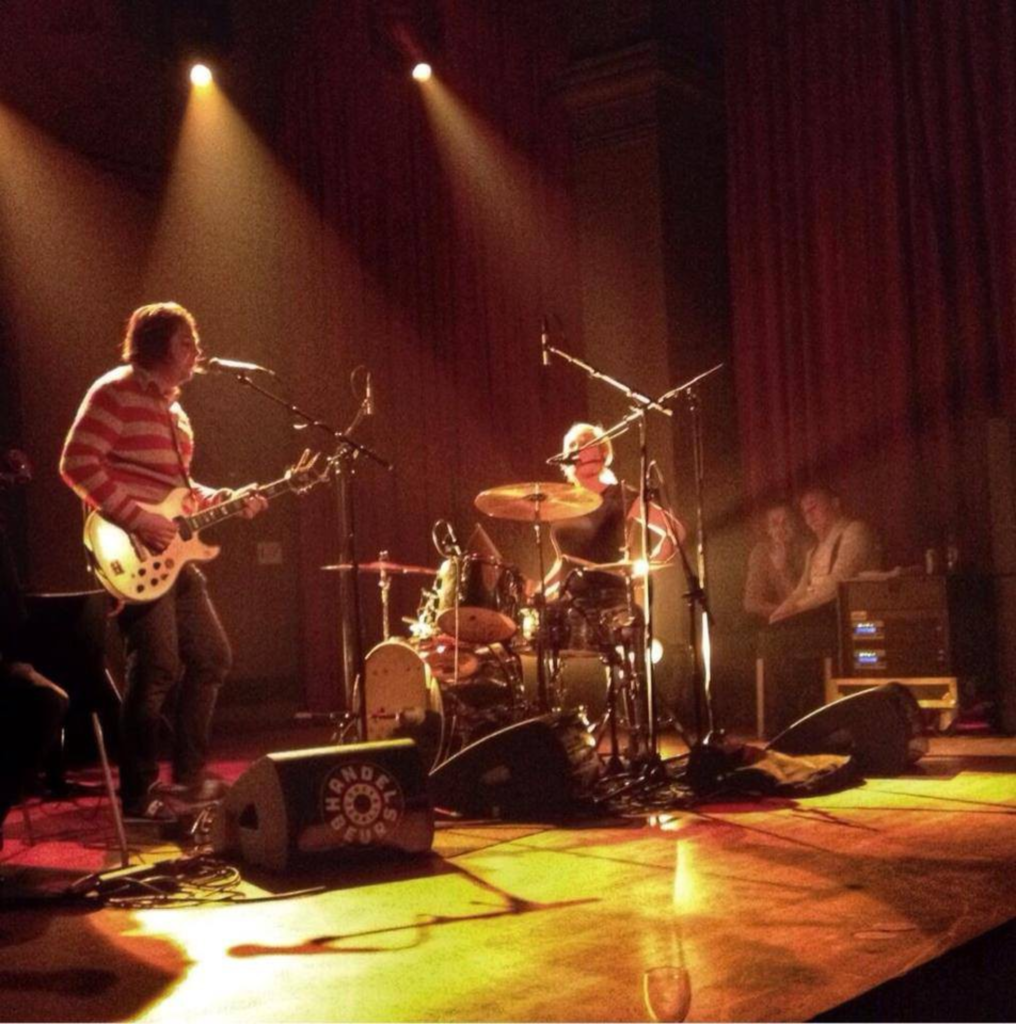 Local indie rock duo Schwervon, featuring drummer Nan Turner and guitarist Matt Roth, have apparently managed to shake off the jetlag from their recent European tour relatively quickly. They just got back home last week, and already have lined up a homecoming gig in the form of a free in-store show at Mills Record Co. on Saturday, December 7.

Schwervon is playing at Mills in celebration of the 7-inch vinyl release  of its single”Landlocked” from Sid Sowder’s Too  Much Rock Singles Series. “Landlocked,” the first song the duo wrote together  when they  moved  to  Kansas City, is the A-side, and a cover of “Off Duty Trip” by the Raincoats is the B-side.

Stop by Mills  Record Co. tomorrow night to pick up a copy of the limited-edition release. Show starts at 7:30 p.m. with a set by Lazy. Details here.