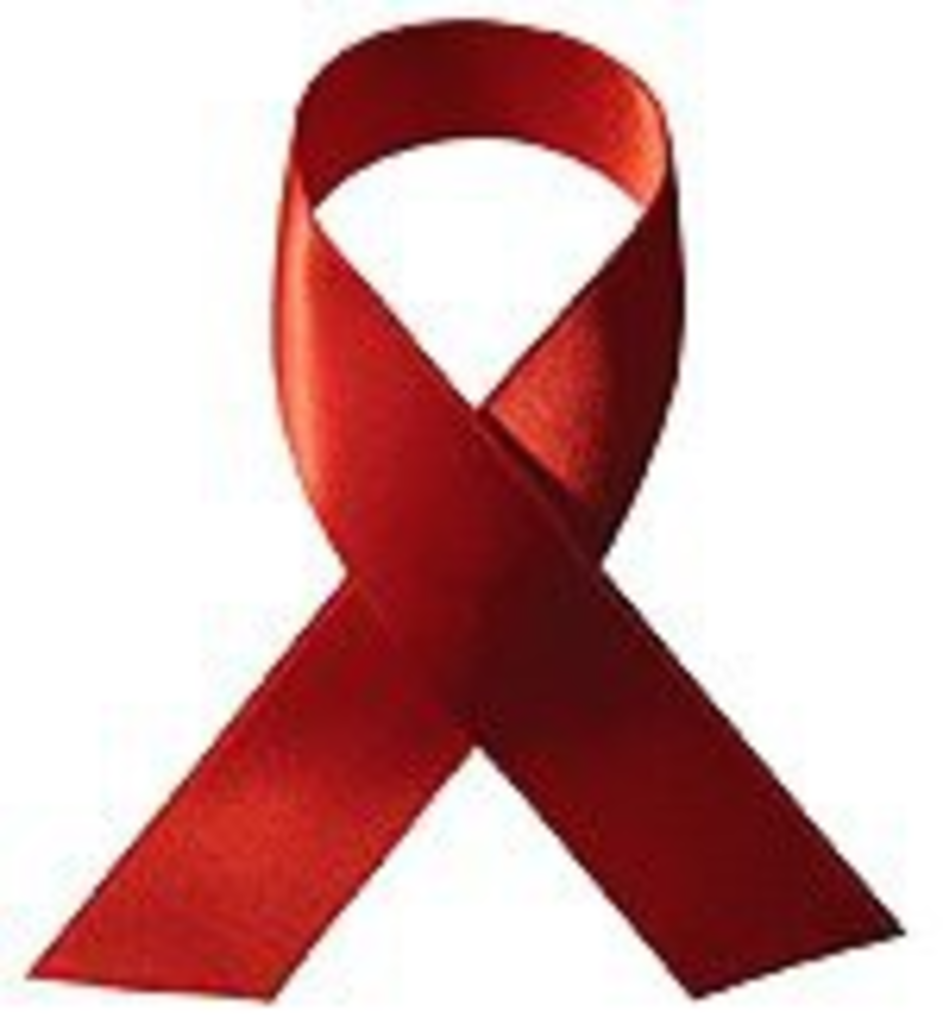 According to the AIDS Service Foundation of Greater Kansas City, half of all new infections occur in people under the age of 25, and 79 percent of those people are unaware of their status before they get tested. With that in mind, Chadwick Brooks and Ryan Gove founded the Millennial League in 2008 to increase HIV/AIDS awareness among members of the Gen Y set. Tonight marks the organization’s annual fundraiser, Code Red, from 8 p.m. to midnight at the Madrid Theatre (3810 Main). Originally slated for last November, the costume party was postponed when headliner Sam Sparro canceled. The newly rescheduled date — Val-O-Ween — offers a local lineup instead, with the Zeros, DJ Nomathmatics and Dirty Dorothy. “Guests can be assured their $20 ticket is the hottest deal around,” promises steering committee member Travis Joyal, who confirms that all proceeds stay in KC. VIP admission is available for $75; see asfkc.org to purchase tickets.