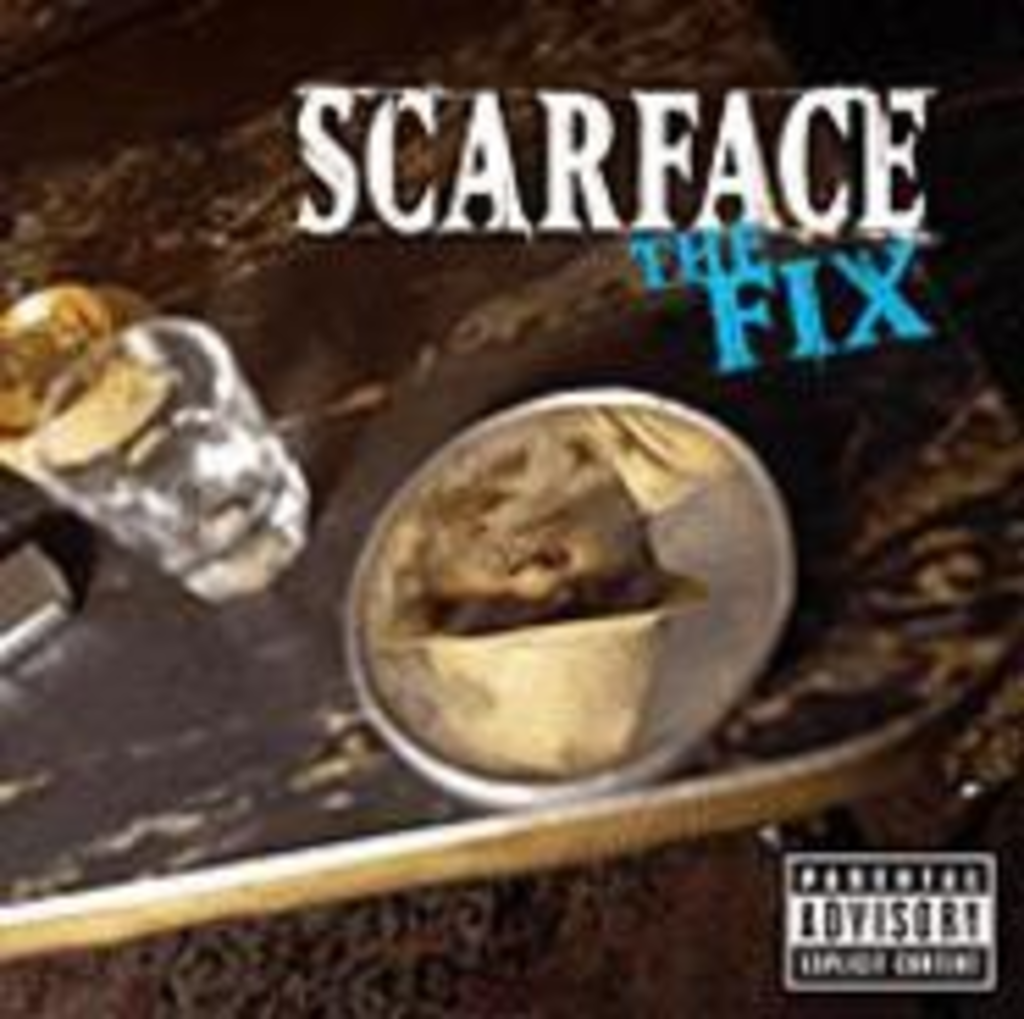 Scarface began his career as a gun-slinging Geto Boy, angrier and more militant than nearly all his peers. The Fix represents the culmination of his gradual evolution, the album on which a mature, focused writer injects inspiration into hard-core rap without sacrificing strength. Face delivers sermons without being preachy: I thank the Lord for every morning He allows me to rise/And though the sun is shining, there’s a cloud in the sky/Lettin’ me know, that at any moment, there could be rain/And as beautiful as life is, there still can be pain. Similar in tone to Marvin Gaye’s 1971 classic What’s Goin’ On?, The Fix sees Face purging his soul and delving into the urban abyss. His deep, authoritative baritone sounds so rich that listeners might wish he’d sing, but he doesn’t dare. Instead, Faith, Kelly Price and T-Boz are on hand to perform the juicy hooks. But employing R&B vocalists isn’t a sucka sellout move in this case. The backing singers add emotional depth, and though they sweeten the sound a bit, Face’s tunes never get too sugary for the streets. Jay-Z and Nas also appear, but Face doesn’t rely too heavily on his guests, as he has occasionally done in the past. He’s not a completely reformed thug — “In Cold Blood” reminds listeners of his trigger-happy early days. But on the best hip-hop disc in two years, he reveals that even real gangstas can cry, bleed and bare their emotions.