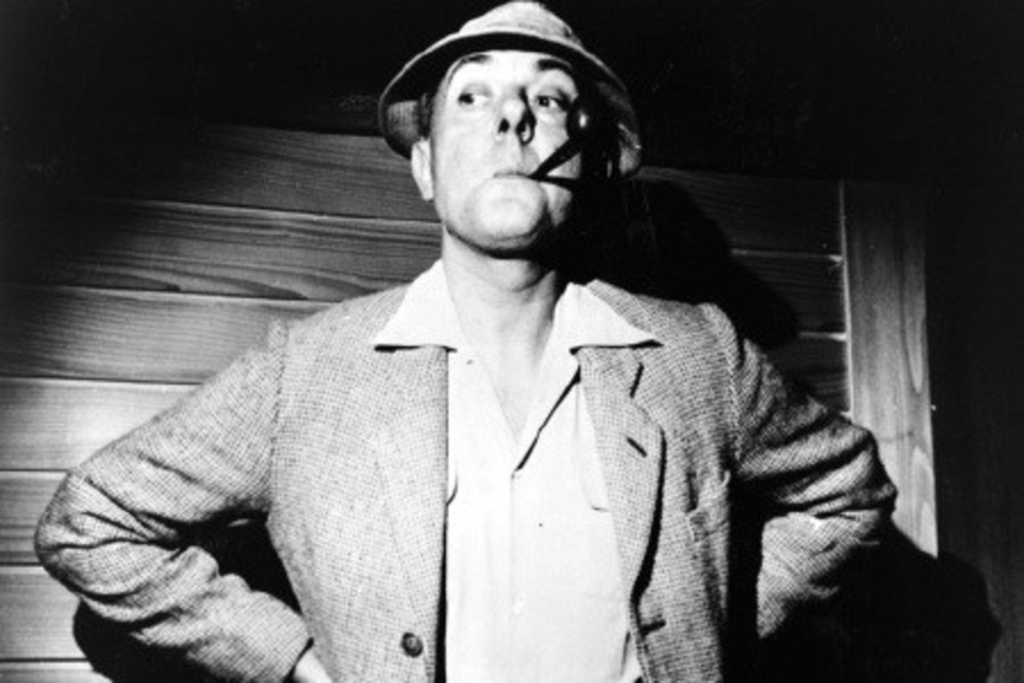 In a world where one is either an inept schlemiel (the one who spills the soup) or a luckless schlimazel (the one upon whom the soup is spilled), the accident-prone yet unfailingly polite Monsieur Hulot (Jacques Tati’s mostly nonverbal comic persona) illustrates that one might be both at once. Falling somewhere both chronologically and stylistically between Charlie Chaplin’s Tramp and Peter Sellers’ Inspector Clouseau, Tati brought a light personal touch to comedy that left room for all his supporting characters to be as comic as the protagonist himself. The results were sweet-natured comedies of errors, rich in inventive sight gags and gentle slapstick. A restoration print of his signature character’s 1953 debut feature, Mr. Hulot’s Holiday, continues its one-week-only run at Tivoli Cinemas (4050 Pennsylvania, 913-383-7756), accompanied by today’s one-show-only screening of the 2009 documentary The Magnificent Tati at 1 p.m. For complete showtimes, see tivolikc.com.