Say Anything frontman Max Bemis speaks before he thinks 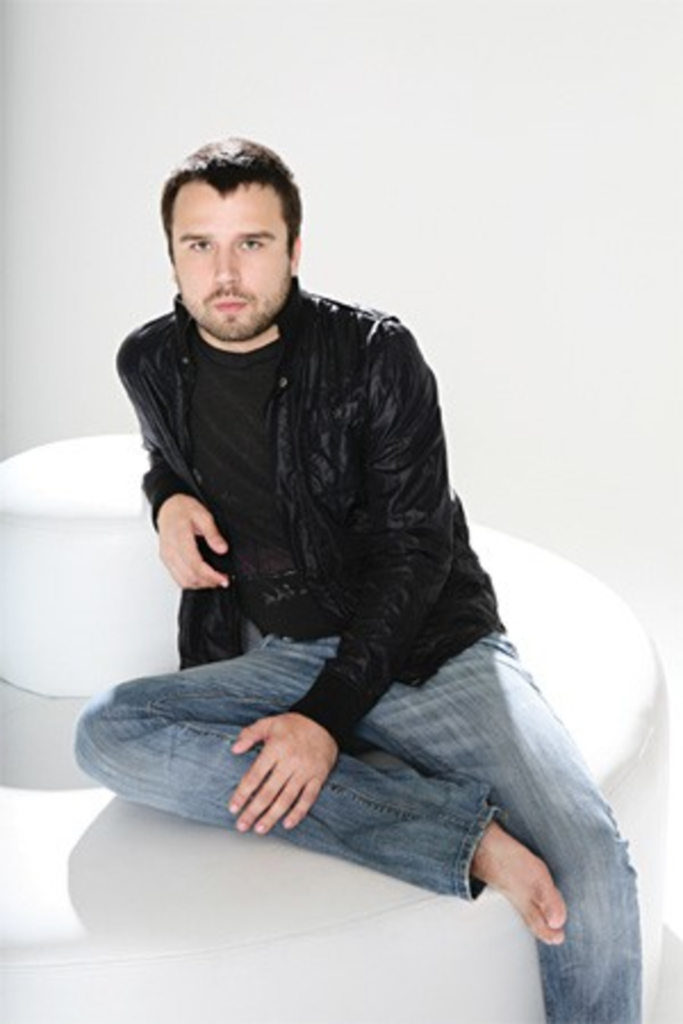 Max Bemis, leader of the New York band Say Anything, was diagnosed three years ago with bipolar disorder. Given his history of manic episodes, Bemis says the diagnosis made sense. In fact, he attributes the lyrics of the band’s 2004 debut, Is a Real Boy, to the disorder. Then, around the time that album came out, Bemis went through a volatile breakup. It was an experience that, along with his diagnosis, drove him to check into a mental hospital. When the transplanted Los Angeles resident finally came up for air and got his life together, he hauled his band into the studio to record the follow-up to its much-lauded debut.

The result is In Defense of the Genre, a double-disc concept album that defines autobiographical. It’s so audacious and ambitious that even Bemis can’t take it entirely seriously. The Pitch chatted with Bemis recently and asked him to say the first thing that came to mind when he heard words related to his life and career. He didn’t hesitate to respond to our battery of prompts.

Sophomore albums. “Pressure. But I’m proud of it.”

Autobiographical. “How I prefer things to be.”

Emo. “Means as much as the term rock and roll does.”

Concept album. “Any good album should be strung together in some way.”

Words. “Powerful, and you have to be selective about them.”

Labels. “They’re varied, with various levels of loyalty and substance.”

Relationships. “Change as you get older and you figure out what you have.”

“Alive with the Glory of Love” by Say Anything:

Alone. “A good thing, but only in healthy doses.”

Freddie Mercury. “Probably the best singer of all time.”

Pills. “My pills help me get through the day. It’s not so much that I’m sedated. It’s so I feel like I always do.”

Mainstream. “Not something negative.”

Los Angeles. “Beautiful weather and a lot of vacuous people.”

New York. “Same deal, except the weather’s not as good.”

MySpace. “A useful tool, but it has its drawbacks and unnecessary subcultures.”

Lloyd Dobler. “A character I relate to very closely.”