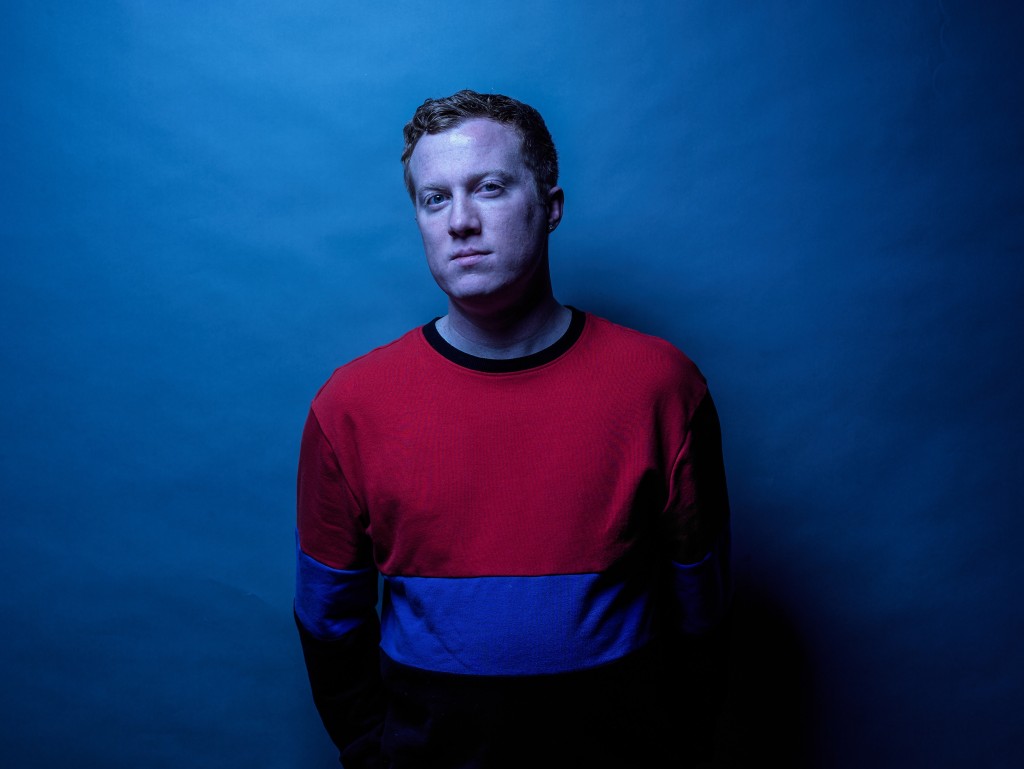 Saxophonist Adam Larson’s latest album, With Love, From Kansas City, pays homage to the city in which the jazz musician now lives. Coming on the heels of With Love, From Chicago, the album is the second installment in a planned trilogy wherein Larson performs songs inspired by the titular locale alongside pieces by luminaries from that city’s jazz scene.

In the case of With Love, From Kansas City, that means Bobby Watson and Charlie Parker, among others.

We spoke with Adam Larson about his time in Kansas City, the new album, and plans for the trilogy’s completion. 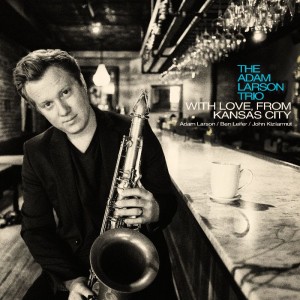 The Pitch: What brought you to Kansas City?

Adam Larson: My wife and I had just had our second child, and we were looking to get out of NY. The cost of living in NYC became untenable for a family of four, so I reached out to a former Skype student of mine I’d been teaching, who grew up in the KC area.

After speaking with this student’s mother, I flew out a week later to look at houses. I looked at nine properties in 11 hours, put an offer in on the ninth one, and by that evening, we were somehow homeowners.

My wife was unable to travel with me since our second child was not even a month old, so she saw the house on FaceTime and never saw it in person until the day we moved in. Talk about trust. I’ve had friends here in KC for years who inspire me musically and otherwise, and I thought, “What’s the worst that could happen?”

Three years in, and most days I’m very happy with the move. I miss NY often but I’m also thankful for the quality of life that my family has here.

How do you pay tribute to a city with such a robust jazz heritage while also bringing something new?

It was important to identify figures in the music that spanned multiple generations and points in the music. Charlie Parker was an obvious choice, as was saxophonist Bobby Watson. Bobby has been nothing but supportive to me since I moved here, and I greatly enjoyed my time teaching alongside him at UMKC before he retired, and I left the jazz department in 2021.

The third person’s music that I chose to include was vibraphonist Peter Schlamb. Peter is perhaps the greatest musician to come out of KC in nearly a generation, and in my opinion, is the greatest living vibraphonist. The song of his we recorded, “REL,” has become an unofficial “contemporary jazz standard,” recorded by multiple peers–the ultimate respect of a musician’s composing skills.

Beyond the overt preludes to Bird, Bobby, and Peter, the rest of the music are pieces I composed while living in KC or workshopped with my trio over the past three years of living here. Working with Ben Leifer and John Kizilarmut makes “bringing something new” easy to the music–we all share a “no-holds-barred” approach to making music, and I think you can hear that on each track of this album.

What are the challenges in putting your material alongside pieces by such luminaries?

Cohesion. The record covers a lot of ground-free, straight-eight, up-tempo swing, Americana, etc. I think the brevity of the record is a strong suit and ultimately makes the flow of the record work from piece to piece.

With Love, From Chicago was released just a little over six months ago. How do you follow up something that quickly, especially given the city-specific musical imagery?

A lot of planning. I’ve been fortunate to work with a great label—Outside In—and they’ve helped roll these releases out in a way that they don’t step on each other. Additionally, each of the records is entirely different and gives potential listeners a new way to engage with each subsequent work.

Given that this is the second album of a planned trilogy, where do you head next, and when?

The band just finished a 20-day tour and we will go out for another run at the end of September/early October. The third and final installment of the trilogy–With Love, From New York City–is scheduled to come out in the spring of 2023 and features bassist Matt Clohesy playing electric and acoustic and drummer Obed Calvaire.

Photos: The National at Grinders