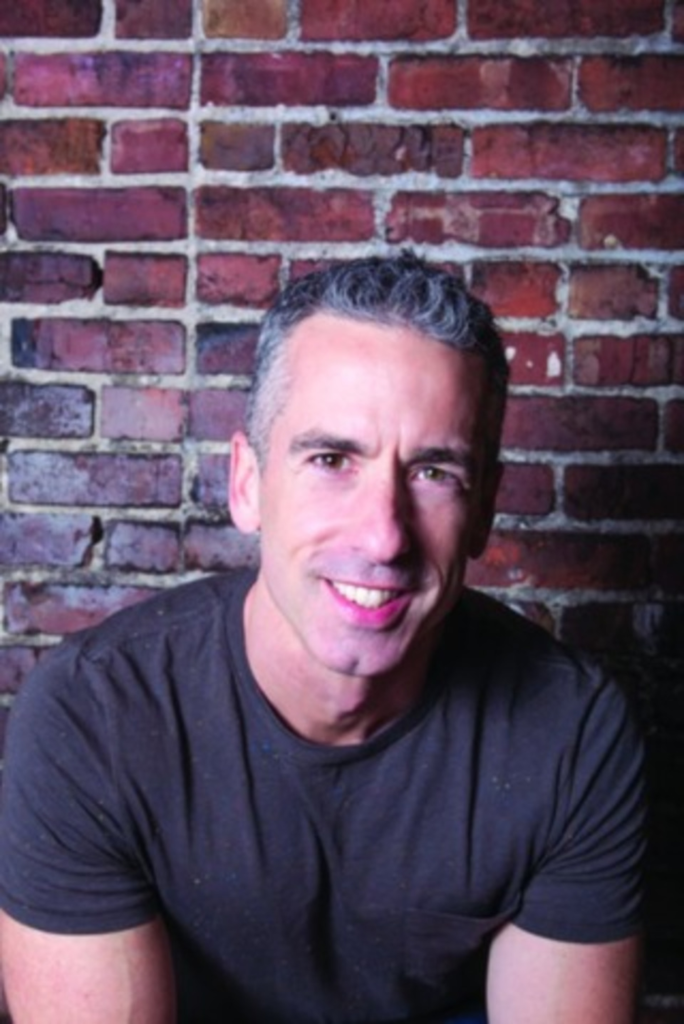 Dear Dan: I am a 56-year-old heterosexual man, and I have lived with ALS for the past six years. I am either in a wheelchair or in a hospital bed, and I have very little motor ability in my limbs. Like most or all male ALS patients, I still have full sensory ability, including a fully functioning penis. Are there safe websites or groups I can connect with that deal with helping paralytics like me find people who are interested in hooking up? I’m talking about people who have a fetish for paralytics. I know that some people have a thing for amputees; I imagine there’s a fetish for any number of diseases or afflictions. When I was healthy, I was into light bondage. That seems like a redundancy now, but I can still get into dress-up and role-play. I would be cool if someone was into the whole bathing, grooming, dressing thing, and whatever baby-doll fantasy they might have. Hell, I’d be happy if someone just wanted to give me a pity fuck!

Realistic About Getting Dominated Or Lustfully Laid

Dear RAGDOLL: “I struggled to find any specific online groups with respect to ALS and sexuality,” said Andrew Gurza, a disability awareness consultant and the host of Disability After Dark, a terrific podcast that explores and celebrates the sexual agency and desirability of people with disabilities. “But what RAGDOLL is looking for might not be directly related to his specific disability. It sounds like he is looking to engage with a community of people called ‘devotees.’ These individuals are attracted to people primarily because of their disabilities, and that might be what he is looking for. I know a couple who used a devotee website to find each other, who dated and eventually married.”

If you’re open to playing with a devotee, RAGDOLL, Gurza suggests checking out Paradevo (paradevo.net), a website for “female devotees and gay male devotees” of disabled men.

“Many disabled people have also set up profiles on sites like FetLife to explore not only their fetishistic sides, but also how their disabled identities can complement and play a role in that,” said Gurza.

Now, many people, disabled and otherwise, look down on devotees, who are often accused of fetishizing disability and objectifying disabled people. But people who are exclusively attracted to the able-bodied and/or the conventionally attractive are rarely accused of fetishizing the able and ambulatory or objectifying the facially symmetrical. Which is why it has always seemed to me — and Gurza agrees with me on this point — that if being with someone who is turned on by your whatever-the-fuck is good enough for the able-bodied, it’s good enough for people with disabilities. Provided of course that, able or disabled, we’re appreciated for everything we bring to the table or the chair or the bed.

Ryan Honick, a disability advocate and public speaker, doesn’t think you should limit your search to websites aimed exclusively at the disability community.

“It’s estimated that one in five people have a disability,” said Honick. “And when I think about how challenging dating can be anyway — disability notwithstanding — my immediate thought is that RAGDOLL shouldn’t exclude 80 percent of the population from his search. So I would encourage him to use some of the mainstream apps — like Tinder, OkCupid, Bumble, or Match — and put what he’s after front and center.”

Honick would caution other disabled people that putting your disability front and center — even on mainstream dating apps — is likely to attract the attention of devotees.

“RAGDOLL doesn’t seem like he would mind being with a devotee,” said Honick. “But those of us who do mind need to be a little more discerning. I’ve inadvertently attracted a fair number of people with a devotee fetish, and it honestly squicked me out.”

Zooming out for a second: Safety is always a concern when inviting a stranger over for sex, RAGDOLL, even for the non-disabled. In addition to attracting the attention of a few good and decent people, devotees or not, your relative helplessness could attract the attention of a predator. So before inviting anyone over, get their real name and their real phone number. Then share that information with a trusted friend — someone who can check in with you before and after a date — and let your potential new fuck buddy know you’re sharing their info with a trusted friend.

Second to last word goes to Honick: “Another option, if it’s available to RAGDOLL and he’s open to it, would be hiring a sex worker.”

And the last word goes to Gurza: “RAGDOLL shouldn’t resign himself to the idea that he’s a ‘pity fuck.’ His desires as a disabled man have full value and worth. And I want him to know, as a fellow disabled man, that he can have a fulfilling sex life and that someone out there does find him attractive.”

Dear WRAP: I assume the app you’re using is Recon, WRAP, as it’s the most popular hookup app for kinky gay and bi men. There are “FRIENDS” listings in the lower right-hand corner of each profile. Contact the friends of anyone you’re interested in playing with and ask for a reference. Is this guy skilled, can he be trusted, does he respect limits, etc. If the answers are yes, yes, and yes, you can most likely trust him.

Dear LAVA: You can’t find someone if you aren’t willing to put yourself out there, LAVA, which these days means putting some pics up on dating apps. There are lots of dating and/or hookup apps and websites for bigger folks, some more fetishizing than others. (I did a little digging, and WooPlus.com seems to be legit and not overrun with feeders.) And who cares if someone spots your photo on a dating site? If Jeff Bezos refuses to be shamed by his dick pics — or blackmailed with them — you don’t have to be ashamed to show your face on a dating or hookup app. As for avoiding “psychos,” LAVA, there are shitty, toxic people everywhere. Learn to recognize the signs and take those red flags seriously. If you have a terrible track record — if you’ve found yourself with (or married to) a lot of shitty/toxic people — then you need to make sure you’re not the problem. Because if everyone you’ve ever dated was shitty or toxic, LAVA, there’s a better than even chance you were the shitty or toxic common denominator in a lot of failed relationships. Do the work — risk being introspective and self-critical — and if you’re not the problem and you are incapable of spotting red flags, confide in a friend whose judgment you trust when you’re screening potential FWBs.

On the Lovecast, Dan chats with Eric Leue from the Free Speech Coalition: savagelovecast.com