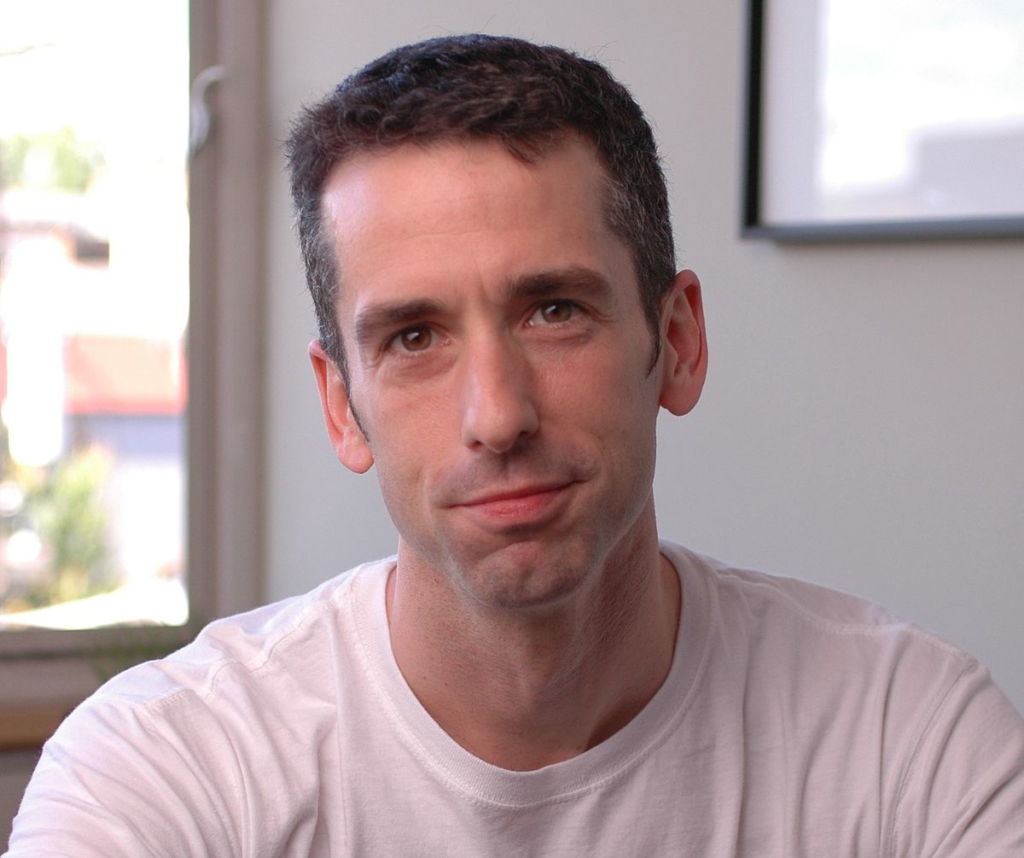 Dear Dan: I’m a reader in Kansas with two teenage daughters, 16 and 18. My girls recently met a boy where they work, and both took an interest in him. The 18-year-old was devastated that he was more interested in her younger sister. I spoke to the 16-year-old about it, which is when I found out this boy is going to be a sophomore in college. The fact that he’s interested in a 16-year-old is a red flag. I asked the 16-year-old to keep her distance. She agreed, but I saw a shirtless photo he sent her. I don’t know what other photos he’s sent and I don’t know what she’s sent him, but I immediately removed all photo apps from her phone. The girls have had public fights about this boy. They’ve made peace with each other, but now my 18-year-old wants to date him. I can’t control the actions of an 18-year-old but (1) it seem likely this guy is a complete creep and (2) isn’t her relationship with her sister more important?

Dear KANSAS: 1. I’m not ready to pronounce this guy a creep — at least not for the age difference. It sounds like he met your daughters someplace they’re all working this summer, which is a lot less icky than some college boy creeping on high school girls via Instagram. And you say this boy is going to be a sophomore in college, KANSAS, but don’t give his age. There are 30-year-old college sophomores, of course, but if this boy went straight to college from high school, that would make him 19 years old. If your 16-year-old is closing in on 17, this guy could be “older” by two years and change. While I can understand why you wouldn’t want your younger daughter dating college boys, I think you are overreacting to the age difference — and it’s a moot issue, as he’s no longer pursuing your younger daughter.

1.5. You know what is creepy? Pursuing a pair of sisters. The possibility of conflict was so predictable, it was likely a motivating factor for him. Getting off on drama and public fights isn’t a crime, but it is a red flag.

Dear Dan: I’m a straight guy married to a wonderful woman. She has a daughter. This girl’s bio dad is a checked-out deadbeat, so I have played “dad” since I met her mom five years ago. The girl who used to be a gangly, awkward 11-year-old is now 16, and there’s no other way to put this: She is hot. I’m not supposed to notice, I know, and I have ZERO interest in being creepy with her, and she has ZERO interest in me. But she has always liked to cuddle with me and still does. I believe safe closeness from a dad figure helps girls make good choices when it comes to boys. (If not for me, she might seek attention from douchebag teenage boys trying to take advantage.) I want to continue to play this role for her. But when she comes in wearing tiny shorts and puts her legs over my lap, I get rock hard. I’m not trying to be creepy, but I’m a guy and she’s a perfect female specimen. I can’t say, “We can’t be as physically close as we used to be,” because that itself would be creepy and it would make her sad.

Dear IDAHO: Sometimes children grow up and get hot, and bonus adults in their lives — typically (and thankfully) not their bio or lifelong parents — can’t help but notice. The onus is on the adult in that situation to suppress that shit. Not awareness of a young person’s objective hotness, which cannot be suppressed, but all evidence of said awareness. Which means setting boundaries and, if necessary, keeping your distance. No, you shouldn’t go to your stepdaughter and say, “You got hot, and I get boners when you put your legs on my lap, so stop.” But you should put an end to the cuddling. When she plops down on the couch, go take a walk or a shower or a shit. Better she has a sad over the end of snuggle time than she notices your boners and feels unsafe around you.

She’s most likely plopping down on you out of habit, IDAHO, not out of a need for affection from a trusted male. I promise you, she’s not going to start blowing bad boys in back alleys if she can’t get close enough to give you a boner anymore. (Also, if you don’t want to come across as a creep, don’t describe your stepdaughter — or any other woman — as a “perfect female specimen.” Ick.)

Dear Dan: My college-student daughter lives in an apartment over our garage. She has a boyfriend, age 19. After many loud “discussions,” he is allowed to sleep over. My daughter got an IUD without informing me, so I assume they’re sexually active. Two days ago, I crept into the apartment to check on something and found bondage items on her bed — a set of formidable leather restraints. I’m worried she’s being pressured to do things someone her age wouldn’t be interested in. We agreed not to go into the apartment when she wasn’t present, and I know there will be a loud “discussion” if I tell her what I saw. The mental image of my bound daughter distresses me and I worry for her safety. What do I do?

Dear OHIO: You stay the fuck out of your offspring’s apartment when she isn’t home, OHIO, per your agreement. And you keep these things in mind: Just as there are young queer people out there, there are young kinky people out there, too. Your adult daughter might be one of them. For all you know, the restraints were her idea and her boyfriend is the one getting tied up. And a scary-to-mom set of restraints is a lot safer than nylon clothesline or cheap handcuffs. Leather restraints distribute pressure evenly, making them less likely to pinch a nerve or cut off circulation. Like your adult daughter getting herself an IUD, formidable bondage gear is a good sign that she takes her safety seriously. (And how did you find out about the IUD she got without informing you? Did you wander up her vagina one day to “check on something”?)

Listen to the Lovecast/