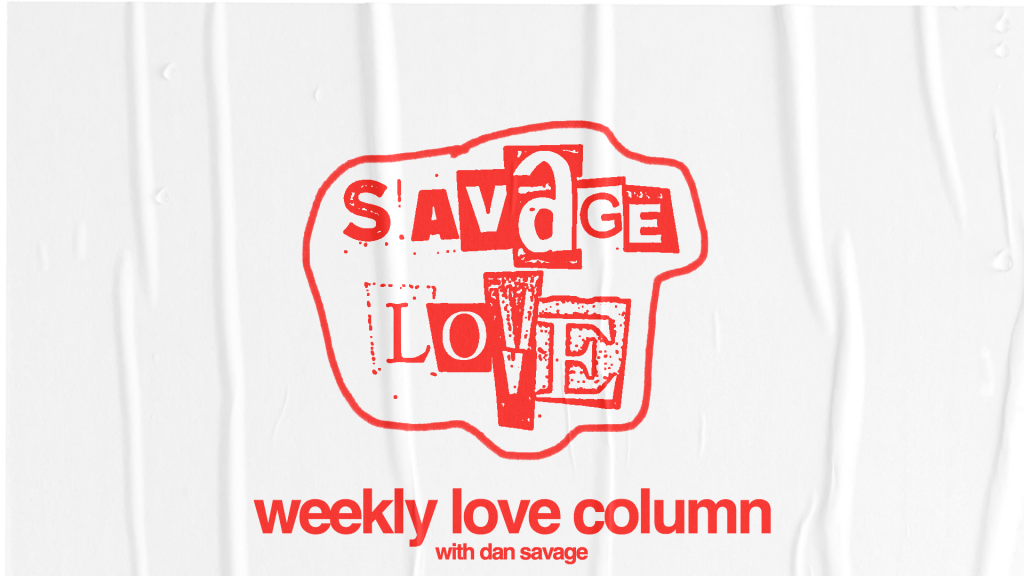 I’m a gay male in my forties and I’ve been married to my husband for nine years. There was some mild infidelity on his part (exchanging photos and flirting via text with another guy) early in our relationship. I confronted him at the time, and he lied to me. I decided to let it go, as it was early in the relationship. Fast forward a few years and he gets crabs and gives them to me. He told me it was most likely from the volunteer work he does in a homeless shelter. I let it go again. Fast forward another couple years and I’m feeling insecure and look on his iPad, and find confirmation that he was sleeping with the guy he’d exchanged photos and flirty texts with early in our relationship. This sent me into a severe depression. All my concerns over the years were confirmed, and further sleuthing revealed there was another guy he was fucking around with as well.  He admitted to all of this only after I showed him the proof.

I chose to forgive and forget. The pain was too much to deal with and I just wanted to move on and get back to our lives. At the time we talked about having an open relationship and I told him I was cool with that, but I wasn’t cool sharing my life with someone who lies to me so easily. We mutually decided that opening the relationship wasn’t a great idea and never really discussed it again. I’m happy I decided to move past this because the last four years have been great. We never fight, our sex life is good, we have a wonderful home and social life. I hadn’t felt the need to sleuth on his devices in years. I felt secure in our relationship. Then two weeks ago I discovered he has crabs (again) after he gave them to me (again). He says he has no idea how he got them. This has obviously brought his history of lying and cheating back to the forefront and I’m questioning so many things. I feel like the only way I’ll ever get the truth is if I find proof and fuck that. I’m not going back to scouring his phone and devices. If I’m staying, I’m staying. But should I stay? Are all past infidelities moot at this point because we’ve put them behind us? Can this new case of crabs be viewed in isolation? Can people get genital area crab infestations during a non-sensual massage? Or am I the idiot whose husband has been fucking around on him the whole time we’ve been together?

Answer that question, SHAM, and you’ll know what to do.

As for the new case of crabs, SHAM, sure, it’s possible your husband got them during a non-sensual massage—if the place wasn’t clean, if they reuse towels and sheets without washing them, if they don’t disinfect the massage table. I don’t know why anyone would wanna get a massage at a filthy place like that, but maybe your husband isn’t so choosy.

But I gotta say… it seems far likelier that your husband, a man who lied to your face the last time he got crabs, is lying to you again. Crabs—pubic lice—are almost always transmitted during pubes-to-pubes contact, e.g., someone who has crabs grinds their crotch against the crotch of someone who doesn’t have crabs and then they both have crabs. That doesn’t necessarily mean your husband had sex with a body worker. He may have gotten one of those full-body-contact massages that involve the masseuse stripping off and rubbing his body all over his client’s body—and while I think that kind of massage qualifies as sensual, your husband may feel (and rationalize) differently.

So let’s go ahead assume the worst: Your husband never stopped cheating on you. Which means your husband is the same person he’s always been. Maybe he’s one of those guys who really wants to be monogamous and feels terrible every time he fucks around behind your back. Or maybe he’s one of those selfish jerks who doesn’t want an honest open relationship because that would mean giving you the same freedom. Whatever it is, SHAM, he’s unlikely to change. So, what do you do?

Leaving him means giving up everything about your marriage that you enjoy—the good sex life a decade in, the generally low-conflict intimacy, the home you’ve made together, the social life you share. But if staying makes you feel like an idiot, SHAM, your anger (justified) and resentment (ditto) will eventually ruin what you enjoy about your marriage.

To be clear, SHAM, I don’t think staying means you’re an idiot. But you’ll have to make peace with who your husband is if you decide to stay. Not for his sake, for yours. Make peace with it again, I should say, as I don’t think you stopped scouring his iPad and phone for evidence because you didn’t think he was cheating on you. You stopped because you didn’t want to know if he was.

If you do stay, SHAM, you might let your husband continue to think he’s risking his marriage when he cheats. That won’t stop him—it hasn’t up to now, right?—but your husband will be less likely to seize every opportunity that comes his way if he thinks he’s risking his marriage. If you don’t hand a DADT card and/or tell him you’ve made peace with his cheating, SHAM,  he’ll redouble his efforts to be discreet and continue to be careful to use condoms with other guys so as to avoid exposing you to a more serious STI. (I say “continue to be careful” because if he’s been cheating on you all this time and only brought crabs home, SHAM, then he was probably being careful, i.e., using condoms, with other guys.)

For the record, SHAM, I don’t think this solution is ideal—making peace with who your husband is but not telling him—because I’m a fan of ethical non-monogamy. But you’re never gonna get ethical non-monogamy out of your husband. You’re gonna keep getting what you’ve been getting all along. If that’s unacceptable, if you can’t live with that, you should definitely leave. If you can live with that, if you can resume ignoring what you kinda knew all along, you might be able to stay.

I am on the cusp of starting a sexual relationship with a newly paraplegic man. (We’re both in our late 20s and cis het if that matters.) He hasn’t had any sexual partners since his injury, so he hasn’t had much opportunity to experiment with what works for him now. He’s told me he has no sensation below his belly button. I’m not sure if he’s been able to achieve an erection since becoming paraplegic, but he said he hasn’t been able to orgasm since it happened. I’m hoping that you (or your experts or readers) might have some advice and/or resources for us. I want to make sure that the experience is as satisfying for him as it can be.

Reading the blog post “Keeping the Romance Alive After a Spinal Cord Injury” at Spinalcord.com. There are some great insights, SPINE, and lots of useful links.

My advice: you wanna have a satisfying sexual experience with this guy—his first since his injury—and that’s great. But you’re more likely to have a positive experience if you don’t make it all about his dick. While you shouldn’t ignore his dick, SPINE, you need to go into this encounter—you both need to go into this encounter—believing you can have a rewarding and successful sexual experience even if he can’t get hard or climax. It’s going to take him some time figure out what works for him now—what he needs to get hard, what he needs to get off—and in the meantime, SPINE, his tongue works, his arms work, his hands work. And non-PIV sex—or any other kind of sex in the absence of one or more erections—isn’t some sad consolation prize. They’re satisfying sexual experiences for everybody involved and, just as importantly, they’re things he can excel at, right now, erection or no erection. If you want him to come out of his first sexual experience after his injury feeling more confident about his body and his abilities, center mutual pleasure, not his cock.