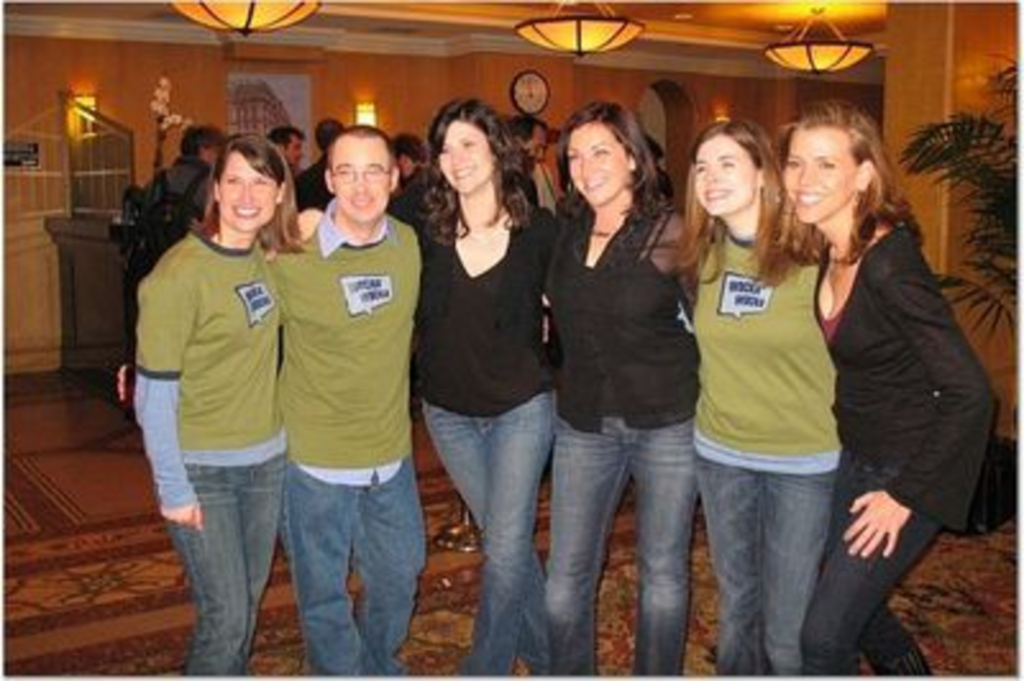 toward President Obama. In a way, it hasn’t changed since 2008: They

still hate him, and with a ferocity that trumps all reason.

You need only scan their blogs to see this. When the Polish President’s plane went down in Russia this weekend, for

instance, Reliapundit immediately declared this was no

accident, but “mass murder” committed by the Russians. “IT LOOKS LIKE

OBAMA IS PUTIN’S BITCH,” he roared, seized by the conservative version

This is impressively deranged, but also pretty random. And that’s a

problem for them. While rightbloggers reliably denounce everything the

President does, outside of the now-traditional accusation of socialism

convince the world that Obama was the next Adolf Hitler. This dissipates the force of

their hatred, and what’s the point of hate if you can’t win elections

But maybe they’ll do better with the new rightblogger meme, floated this

weekend: That Obama is insane.