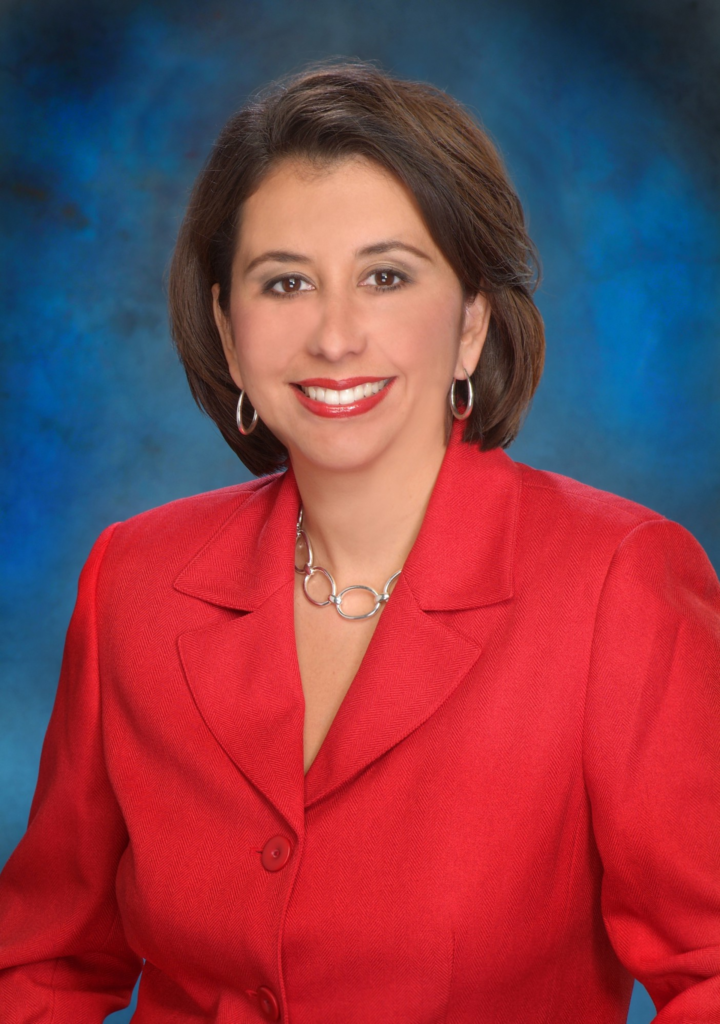 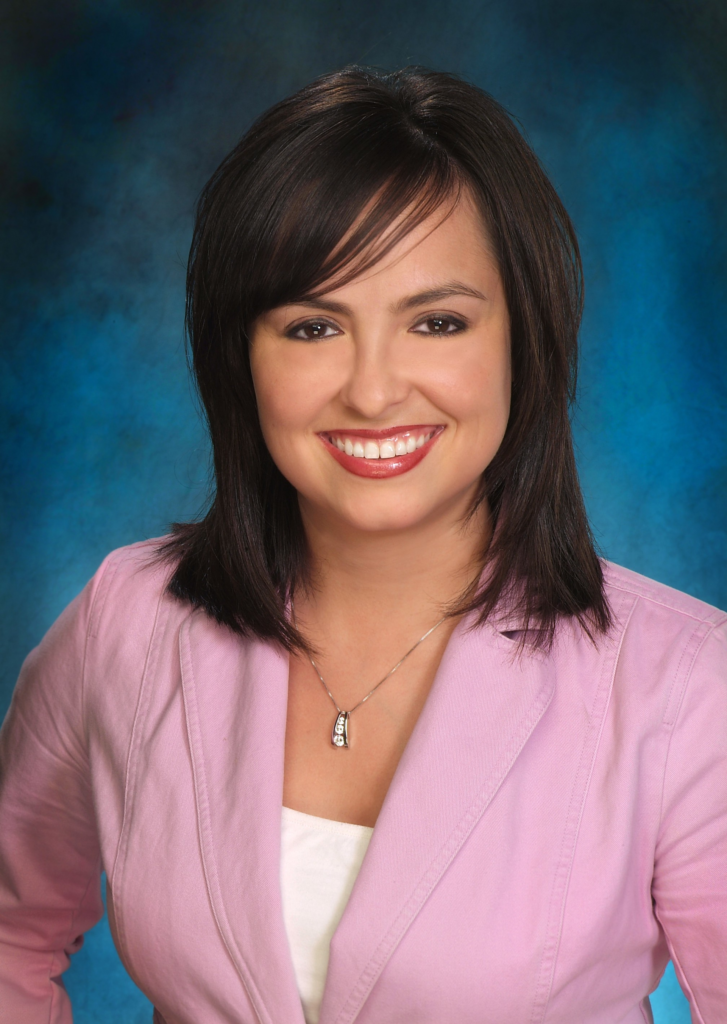 The show’s hosts will be Sandra Olivas and Iris Hermosillo. Olivas has spent nearly a decade at KCTV 5 as a general assignment reporter, and she tells The Pitch that she’s excited to be apart of a show with a positive slant.

really ready for that.”

With recent shakeups at the stations, ¿Que Pasa, KC? may indicate a softer side of the station known as “Live. Late breaking. Investigative.”

“I think one of the first things I said

when we were staring the show was, ‘Please, no bullets. I don’t want to

see anything negative about a crime on our show. There’s plenty of that

out there already,'” Olivas adds.

So what will ¿Que Pasa, KC? cover? Olivas says the first show will feature stories on Zumba (the aerobic workout program set to Latin rhythms), healthy foods, entertainment in KC as well as an issue segment on this year’s U.S. Census.