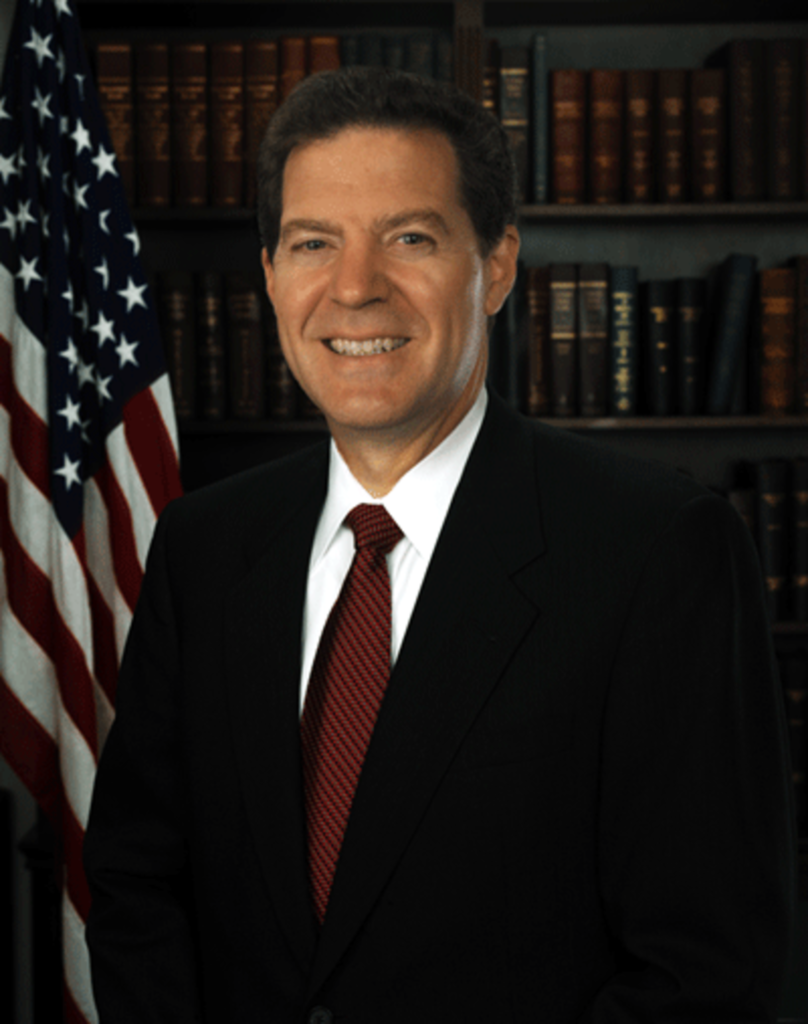 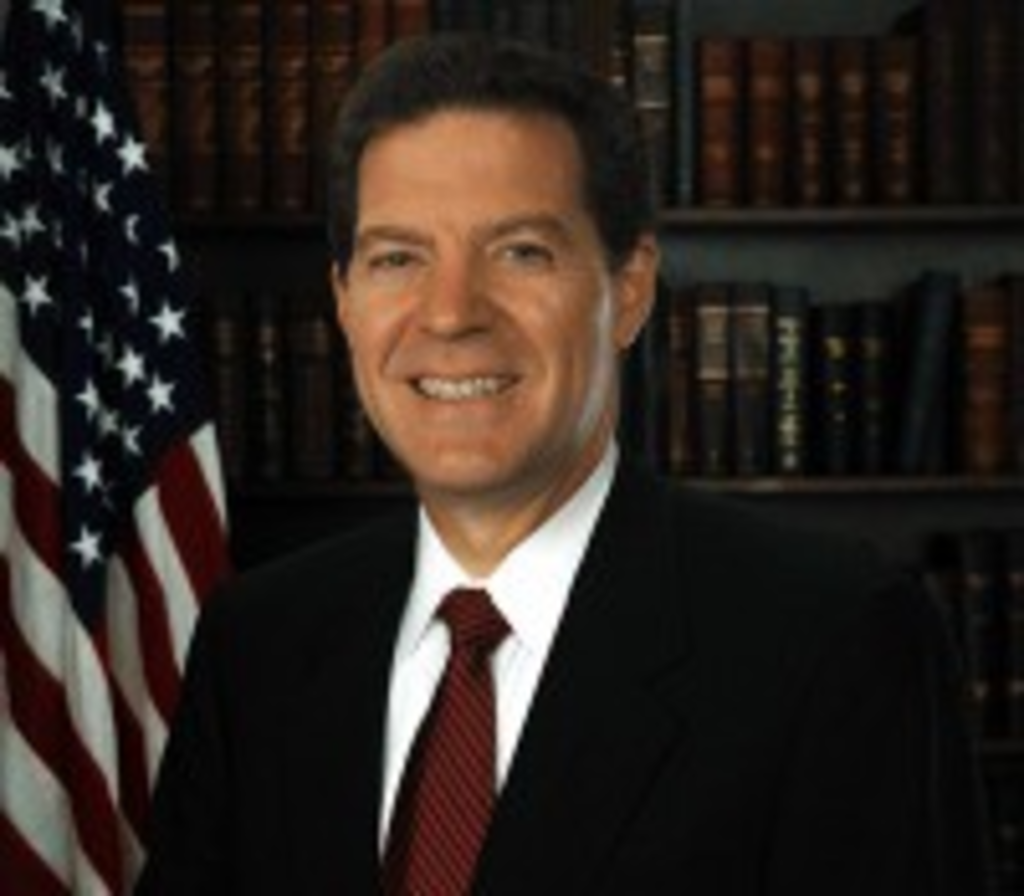 Kansas Gov. Sam Brownback and U.S. Attorney General Eric Holder have become grudging pen pals in the last week. Brownback lately has been championing a new Kansas law that attempts to shield firearms in the state from federal regulation. It also makes it a felony for federal employees to come to the state to enforce regulations and treaties regarding the weapons.

Holder sent Brownback a letter that basically said the state can’t do that. “Kansas may not prevent federal employees and officials from carrying out their official responsibilities. And a state certainly may not criminalize the exercise of federal responsibilities,” he scolded the governor.