Sam Brownback at Christmas: the lonely governor with so much to give the rest of America 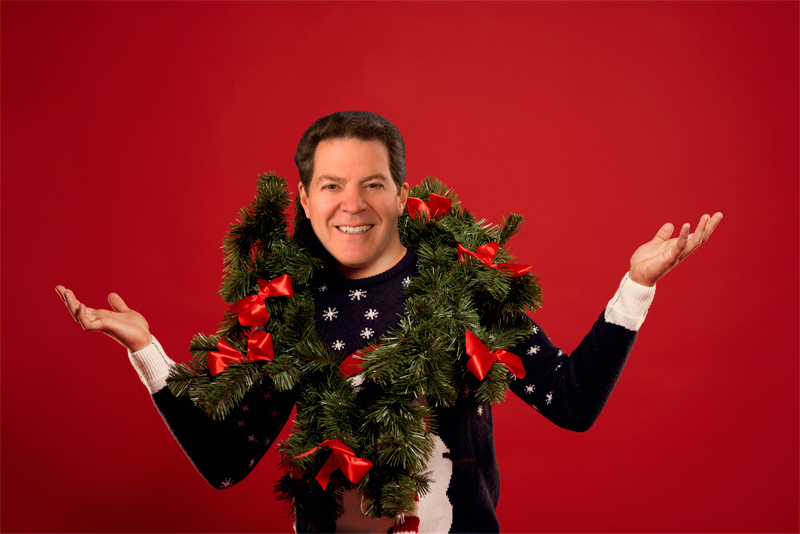 Gov. Sam Brownback’s holiday gift to the hardworking Kansas statehouse press corps is the end-of-the year sit-down he grants reporters, who are invited individually or in pairs to his inner-office sanctum. There, like an understuffed Santa, the sweater-clad governor dispenses a bag full of excuses, falsehoods, underwhelming plans and promises he can’t keep.

Brownback is always a pretty unjolly Santa, but he was especially whiny this year. The media are unfair, he complained. Legislators don’t understand him. The state Senate president calls him names.

Please, won’t someone give this guy a job in Washington and allow the governor the happiness that his fellow Kansans have so cruelly denied him?

He is still, after all, capable of expressing a truly congressional grade of delusion. Among the delusions he cites as reasons to feel good at the end of this lousy year: tax policy that allows owners of certain types of businesses to pay zero state income taxes. Even better: Their neighbors and employees foot the bill and get less from overstressed state services.

Ask Brownback, and he’ll tell you yes. Having always claimed, in the face of huge budget deficits and continually sluggish job numbers, that his tax cuts are working, he now says this ever-broadening fantasy can be a big, beautiful template. As the governor told Melissa Brunner of WIBW in Topeka:

There’s reason for people not in Kansas to worry. House Speaker Paul Ryan and President-elect Donald Trump have both proposed tax loopholes for “pass-through” businesses like LLCs and sole proprietorships — those whose owners’ incomes are not taxed at the corporate level but passed through onto the owners’ individual income-tax forms. But what Kansas pioneered — and Trump and Ryan appear ready to copy — is a willingness to embrace theories such as those of huckster economist Arthur Laffer, and then use that hokum to blow up the federal government.

No credible analysis shows the Kansas tax exemption growing the economy. From the start, Brownback has tossed out vague numbers about new business filings being on the increase. But his administration has never provided balancing information about dormant or terminated business entities, or disclosed how many of the “new” pass-through businesses are companies that restructured to take advantage of the tax loophole.

Even the right-leaning Tax Foundation has trashed the Kansas business-tax loophole, pointing out that it “primarily incentivizes tax avoidance, not job creation.”

In Brownback’s magical accounting workshop, though, his failed tax plan is actually a model for the nation. Any problems you might notice, like that monster deficit facing the Legislature when the session opens in January, are a result of a flailing commodities market that has crippled rural Kansas.

The great thing about being delusional is that you never have to admit that you’re wrong. And Brownback never does. But, while talking to reporters from The Kansas City Star and The Wichita Eagle, he did acknowledge one regret.

Advice to Brownback: You’re a governor, not a priest. How about making an earthly contribution while you’re in office and worrying about our heavenly peace on your own time.