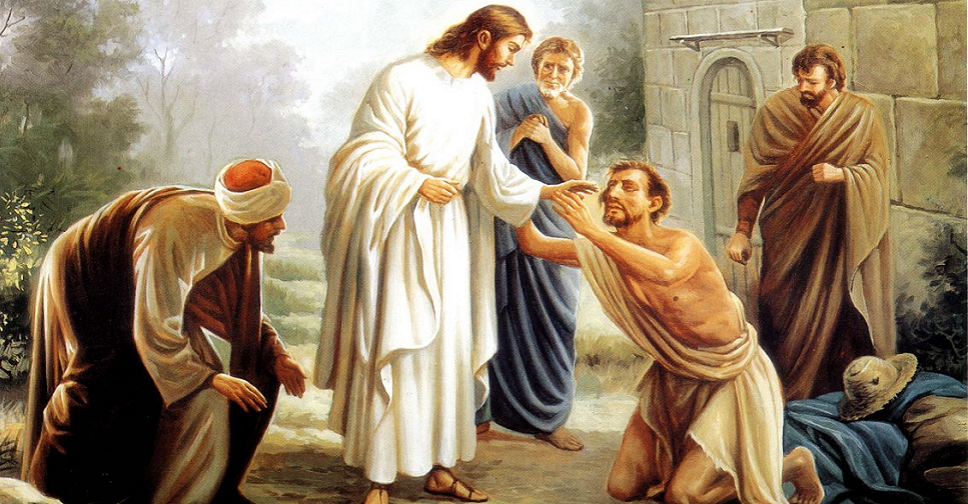 Political writers often describe Kansas Gov. Sam Brownback as a man of faith. Profiles of 1,000 words or more typically mention the time he washed an aide’s feet in a show of gratitude.

In an addition to the story of Jesus washing the feet of his disciples, the Bible contains several passages instructing Christians to welcome people like those affected by President Donald Trump’s travel ban. But on Monday, Brownback voiced support for the executive order, which conservative commentator Bill Kristol called “Breitbart-like boob bait for the bubbas.” Brownback praised the Trump for “taking action to ensure the integrity of the refugee program.”

Brownback’s support of the ban fits with his previous decision to pull Kansas out of the federal government’s refugee resettlement program. Brownback said at the time he was concerned for the safety of Kansans. Partisanship was surely a factor, as well. As The Washington Post reported, the Obama administration tried to assure Brownback that refugees went through a robust screening process. Brownback wasn’t satisfied, however, and on Monday he took yet another crack at Obama. “Unlike the previous administration, President Trump is inviting state and local governments to play a broader role in the refugee resettlement process,” he said in the statement.

Religious groups, meanwhile, have criticized Trump’s executive order on immigration. The U.S. Conference of Catholic Bishops issued a statement that opened with a quote from the Book of Matthew about welcoming strangers.

Brownback, who converted to Catholicism, has cultivated a reputation for godliness throughout his political career. But his decisions to deny poor people health care and take a Trumpian view of immigration suggest that he’s more pious than faithful.