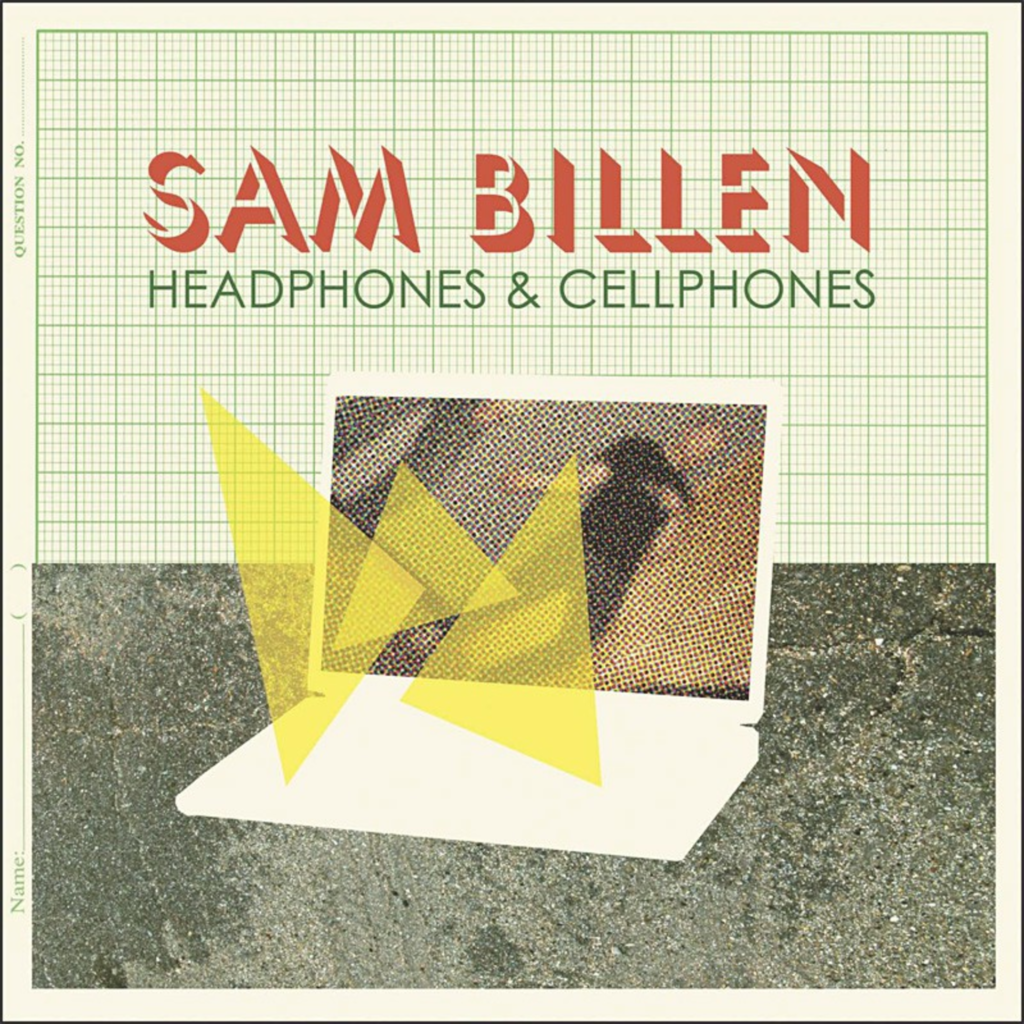 In the earlier half of this decade, Lawrence’s the Billions got hot crafting indie-pop songs about general twentysomething drama that sounded best cranked up loud. On his fourth solo outing (and second for the Record Machine label), former Billions frontman Sam Billen continues to develop the intimate and personal style that he first showed on his debut, Miracles, five years ago. Though Postal Service comparisons will prove inescapable, Billen’s use of synthesizers, drum machines, piano and acoustic guitar, in addition to his gift for writing hooks, makes for unique and sometimes playful compositions. There’s a subtle beauty to Billen’s voice and melodies that helps the songs on Headphones & Cellphones come off as heartfelt and relatable, and while the instrumental arrangements are complex, they rarely feel crowded or overblown. Though well organized, a few of the songs could benefit from being a little more concise. “Bandaids,” for instance, is a wonderfully specific domestic love story with an excellent hook, but at four minutes plus, it’s twice as long as it needs to be. Ultimately, Billen’s inventive, bedroom electro-pop is undeniably charming, even though Headphones & Cellphones rings on too long at times. Set your phone to vibrate when Billen plays a free, all-ages release party at 6 p.m. Friday, October 23, at the Wonderfair Art Gallery in Lawrence.