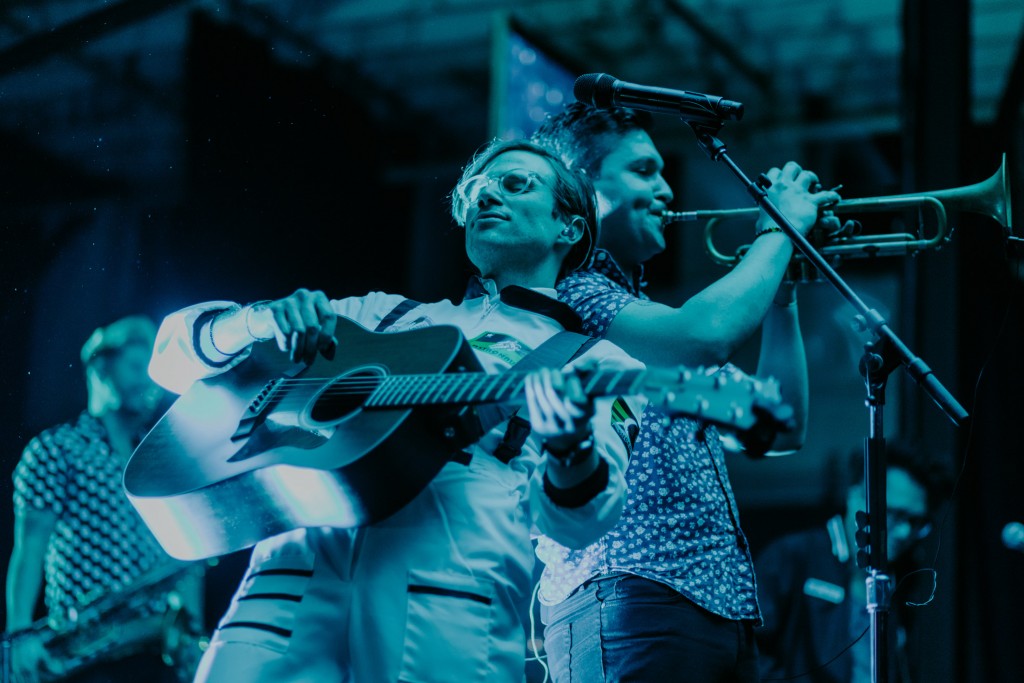 Last night’s Saint Motel show at the Truman was a ride. A quiet crowd at first welcomed the opening band, Kolars—who immediately raised the volume when they made a joke about it being Monday (clearly it was Tuesday). Rob Kolar made sure to reiterate that the band was excited to be in Kansas City, Missouri—with an emphasis on Missouri. The audience was sold. His counterpart, Lauren Brown, brought a fascinating type of energy as she tap danced on a drum while playing a full stand-up kit with her arms.

Saint Motel set the tone of their show with lead singer A/J Jackson entering the stage via pit in a red, puffy coat as their first act (Scene 1) was Everest-themed. The show flowed seamlessly with various Motion Picture elements weaving in and out the concert’s narrative—with a full wardrobe of a military general outfit, a space suit and a business casual vibe. During the third scene, Kolars made a guest appearance for the Cover of ‘SURFAN’. Jackson also mentioned that his group knew they were performing in Missouri (and not Kansas)—the crowd erupted again. The show ended on an all-time high note with Jackson coming into the crowd to perform a top hit ‘My Type’. 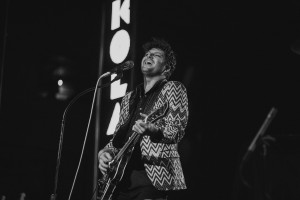 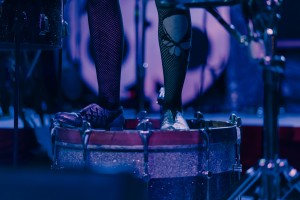 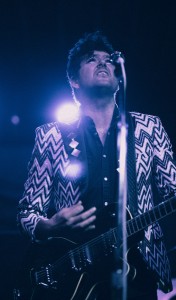 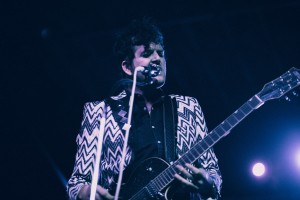 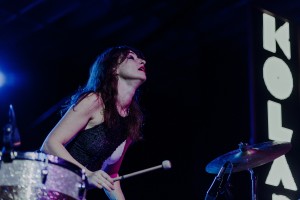 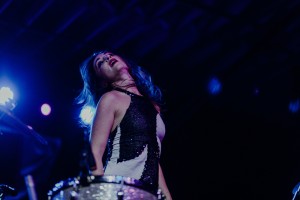 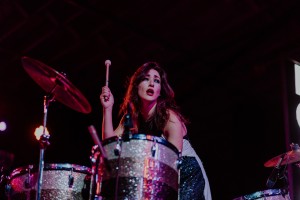 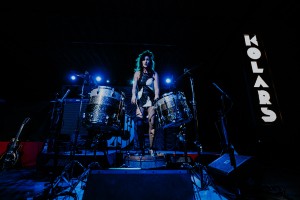 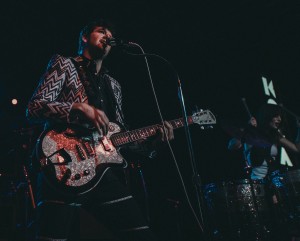 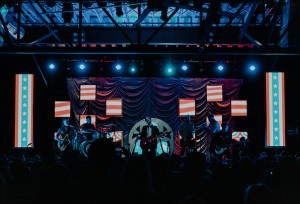 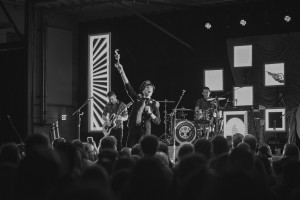 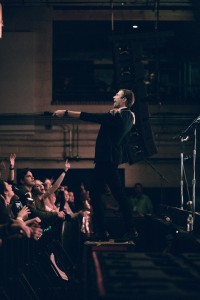 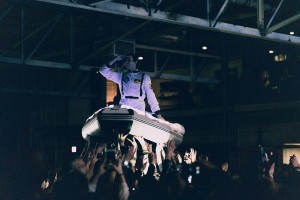 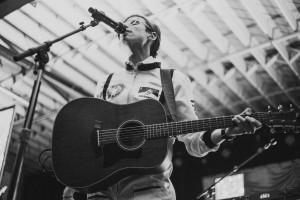 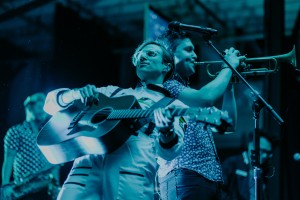 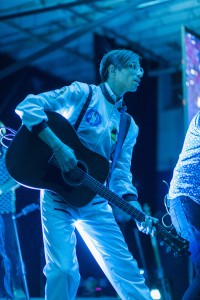 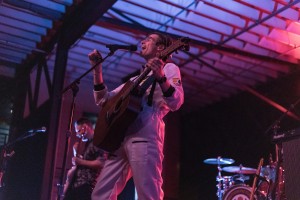 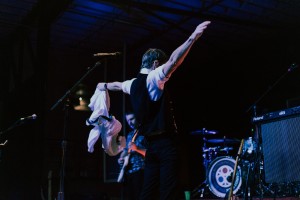 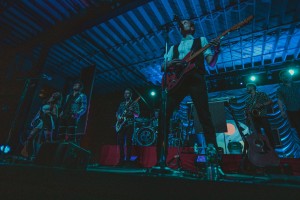 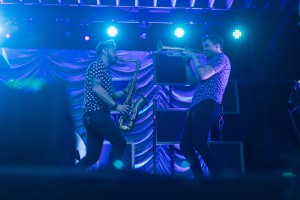 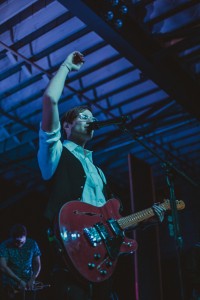