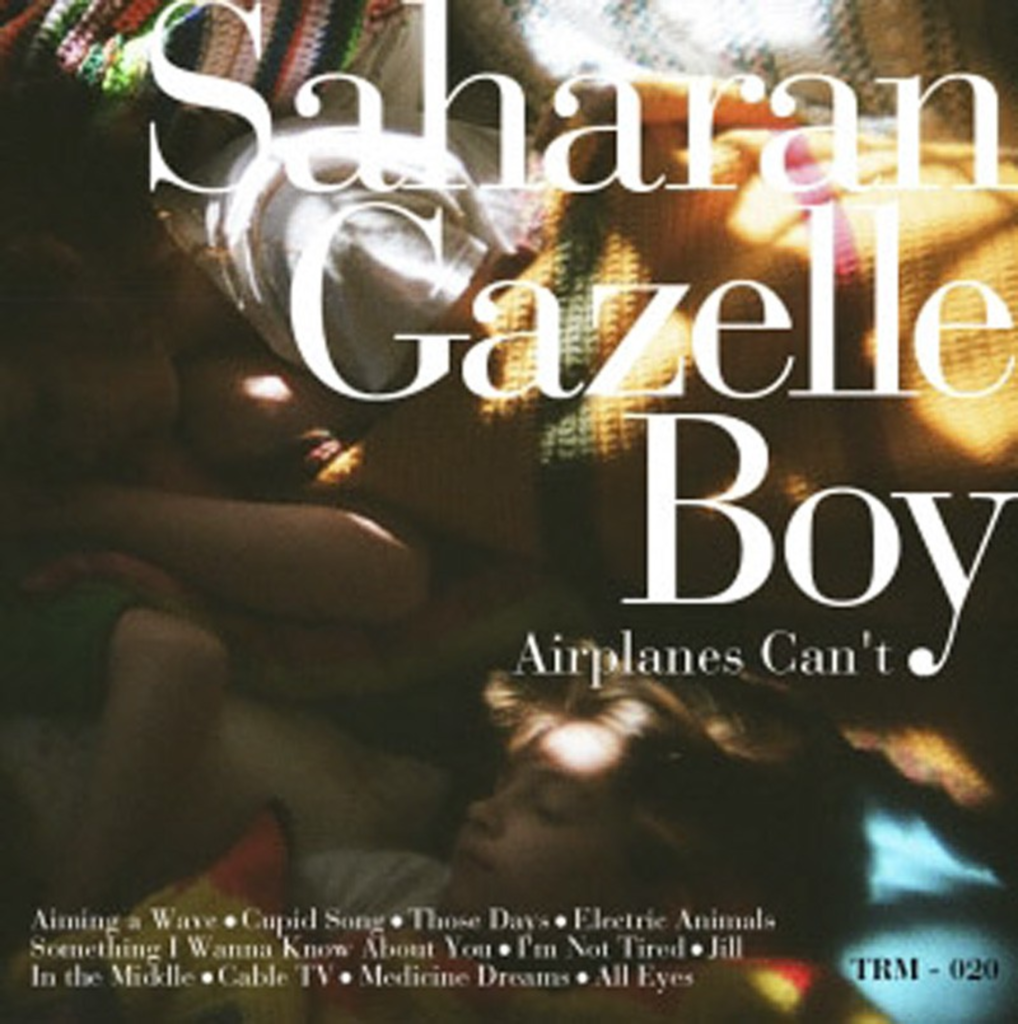 There’s something sleepily seductive about bedroom pop. Saharan Gazelle Boy’s label describes Darin Seal’s solo Airplanes Can’t as a rec­ord for a “lazy summer spent underwater” (more like a lazy summer spent recording songs in underwear, but whatever). Seal’s Airplanes Can’t is packed with soft indie pop with the tunnel echo of ’50s doo-wop: Think the Flamingos’ “I Only Have Eyes for You” refracted in neon. The Capybara member’s solo project lands somewhere between distant hipster irony and unabashed emotion. There are moments when Airplanes Can’t reaches through the layers of synth with a very real emotional grasp. Other songs display Seal’s off-the-cuff humor with fashionable disaffection: Yeah, sure, my glasses are fake, Seal intones over a lazy hum. Strong numbers, such as “Something I Wanna Know About You,” are catchy tunes packed with shimmering sonic embroidery — the stuff of breakout singles, ready to be stumbled across on an indie-music blog like Gorilla vs. Bear. This wild child is headed in the right direction.