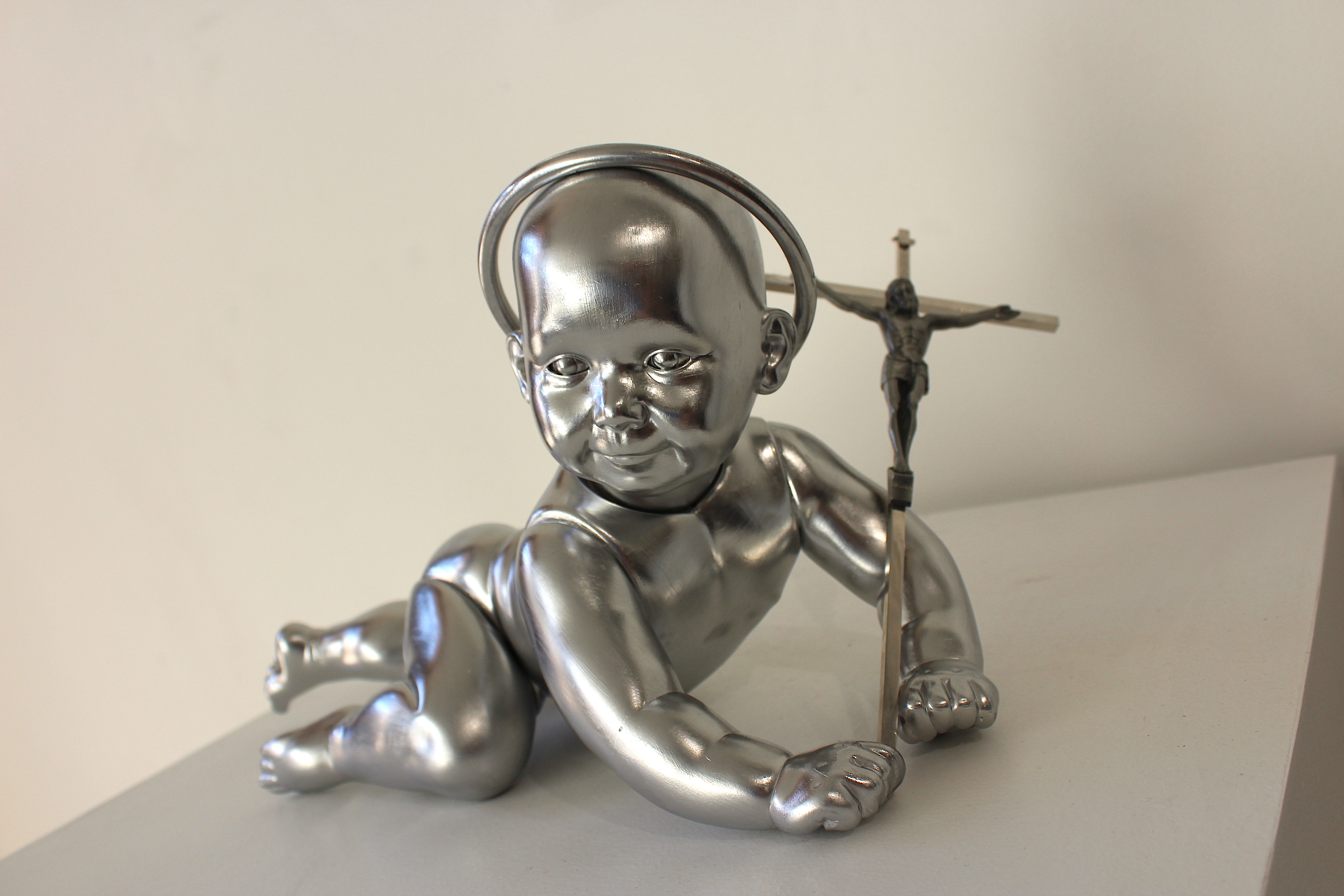 Local artist Ryan Wilks is showcasing some of his new work in an exhibit titled ‘Heaven’ at Smalter Gallery in Kansas City from October 4th to November 12th. 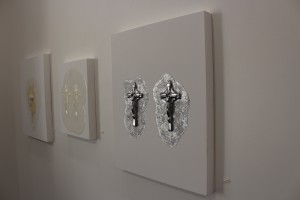 “Cross as Aesthetic” by Ryan Wilks.

Wilks, a self-taught artist based in KC, explores the various realities of queer existence. In Wilks’ own words on their website, they describe their art as works primarily based in oils, watercolors, sculptural assemblage, and ritual—which sheds light on queer expression of spirituality and sexuality.

In 2019, Wilks showcased a show called, ‘Hell’ which made The Pitch’s Best of 2019. This year they wanted to explore the opposite. Wilks had this to say about the new exhibit:

“I think about Christianity as the world’s most powerful political patriarchal monotheism. I see how white supremacy, homophobia, transphobia, and issues surrounding women’s bodies are pushed into legislation via politicians who have weaponized Christianity against vulnerable communities.”

Wilks understands how the current state of the world could warn off some viewers, so they are offering a virtual tour/walkthrough. Wilks commented that it’s “new criteria artists must face in the wake of COVID-19. It’s simply not safe to have an opening with dozens of people gathered in a small space.”

The exhibit’s walk-in hours are Fridays and Saturdays between 3 pm and 7 p.m. and by appointment throughout the weeks leading to the closing on November 15th. The virtual show can be viewed here. 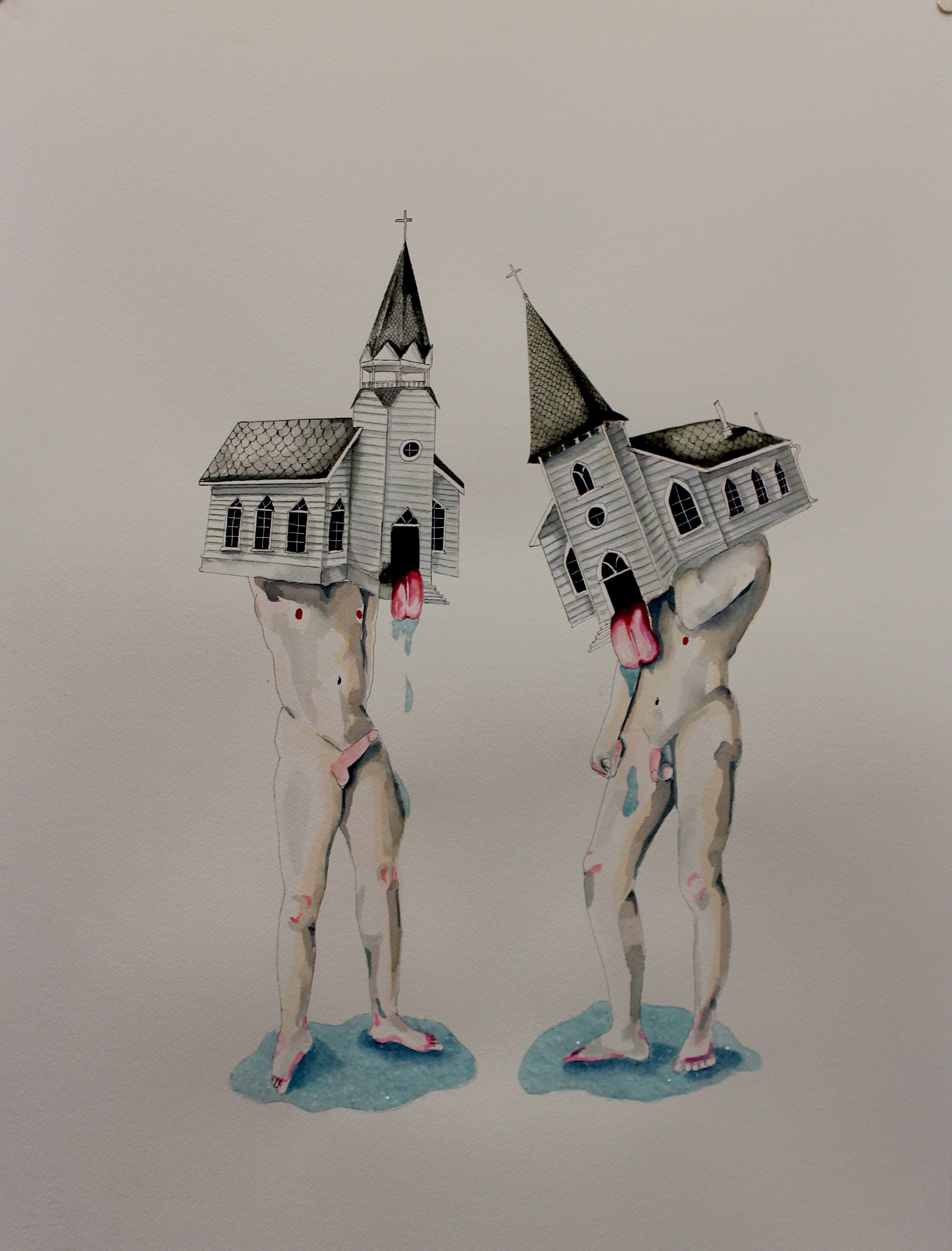